Can Anpanman die if he loses his entire head?

In the first episode, Anpanman gives part of his face to the dog Cheezu to eat. Afterwards Anpanman loses a lot of strength, but later regains it by having Jam Ojisan bake him a new head. It made me wonder, what would happen if Anpanman lost his entire head? Would he die? Is it even possible? If yes, how? 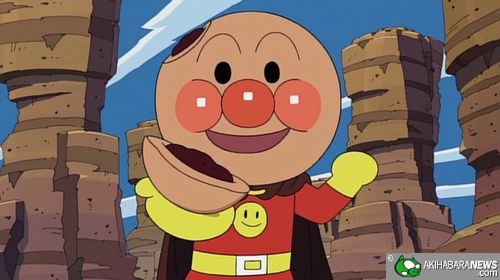 I promise I won't tell Baikinman.

No, Anpanman does not die if his entire head comes off. When getting a new head made by Uncle Jam, his damaged head comes off before the new one is put on. Although having no head means he is unable to fight, it doesn't kill him. On top of this, I remember watching a scene where, instead of taking only part of his head off to feed the hungry, he takes off his whole head and survived. It is not fully explained how.

Not the answer you're looking for? Browse other questions tagged anpanman or ask your own question.