Rewatching episode 17 of Fullmetal Alchemist: Brotherhood, we are shown several times Maria Ross' prison "bracelet" on her "corpse". The bracelet is shown to be broken even after Edward appears on the scene and confronts Mustang. (We are shown later that Havoc removes it after Ross escapes into some building.) 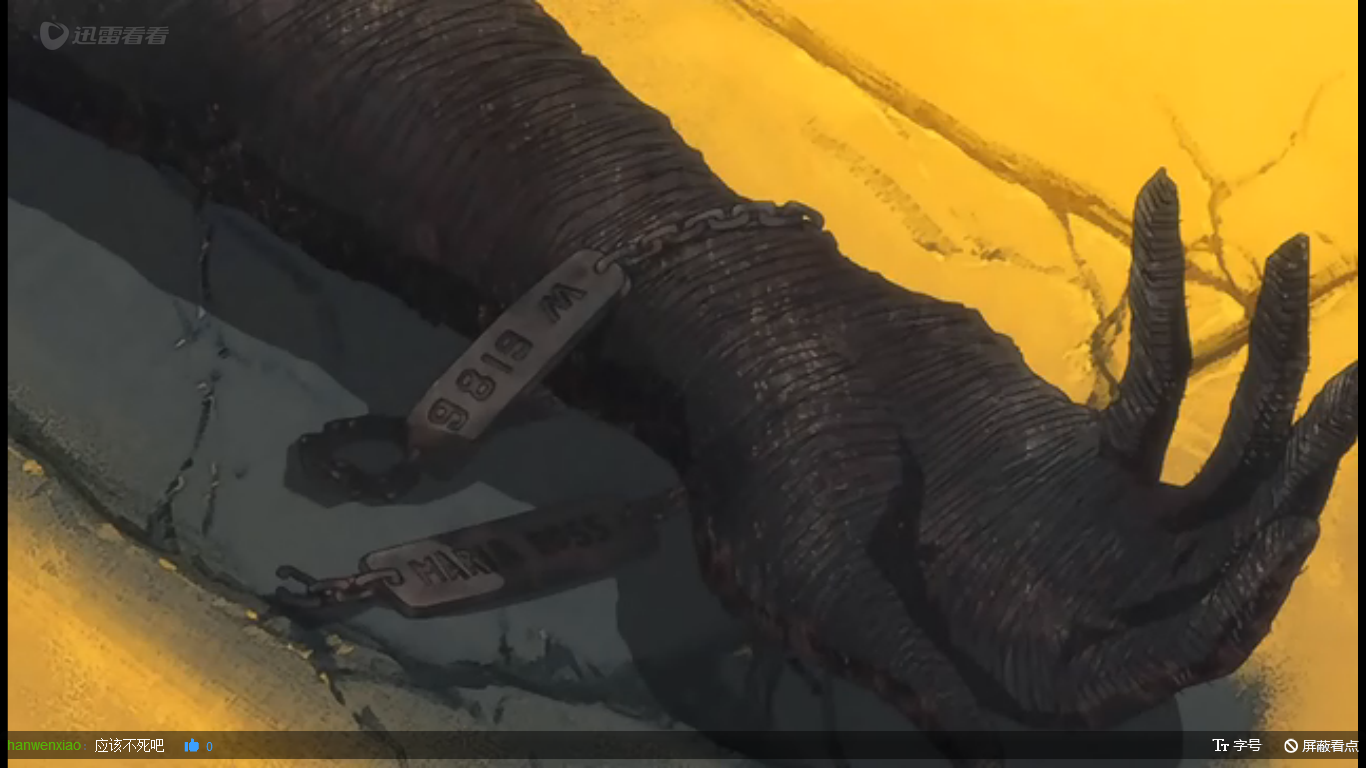 Given that this is the case, shouldn't there be a suspicion that this isn't Ross (by the relevant authorities)? Or is this simply glossed over (particularly since Ross' dental records were removed earlier, since the coroner doing the autopsy was effectively "collaborating" with Mustang, and since Mustang presumably has reason to have Ross killed?)?

There's a few reasons it couldn't be a cause for suspicion:
The bracelet isn't a handcuff, there's no reason to expect it not to get damaged as a person flails around while getting incinerated especially while the bracelet is more flexible due to high temperatures. Note that Mustang (episode 18) effortlessly cuts an entire chain link in half with a wire sniper. This reinforces the notion that the bracelet isn't that strong. It also tells us that the chain was intentionally prepared. When you cut a single chain link in half, the two halves fall off, leaving complete circles on either end. Look at the picture you posted. The loose end appears to be pried open instead of cut. Mustang would have had to do that on purpose, meaning that Mustang made a conscious effort to make it less suspicious, which is consistent with him separately incinerating the bracelet before wrapping it around the arm.

Furthermore there is no initial cause for suspicion. Like any good trick its most successful when no one knows it happened. The body is accounted for, the dental records match, the bracelets there, and the lone witness collaborates it. No one starts with an unidentifiable body, a form of identification, and a DNA match and assumes that its an elaborate conspiracy involving the coroner. Even if a few other details at the crime scene are highly suspicious, no one questions the identity of the corpse.

23
Why doesn't Greed harden fully?
19
Why is Wrath so human?
4
Why can't the homunculi perform Alchemy?
9
Why isn't Lust covering up her tattoo?
13
Why was Mustang's vision restored, when Izumi Curtis didn't get her organs back?
7
Why didn't Edward affix his mother's soul to the suit of armor?
11
Why didn't Edward Elric get his leg back?
1
Why was Al still alive after getting his body broken apart by Scar?
0
Why didn't Father simply capture and imprison the Elric Brothers?
2
Full-metal Alchemist Brotherhood: Why didn't Edward use other better alternative over sacrificing his alchemy to get his brother back?