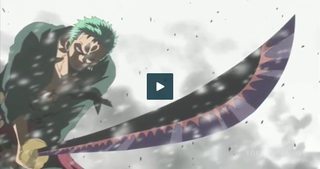 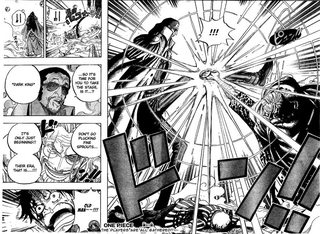 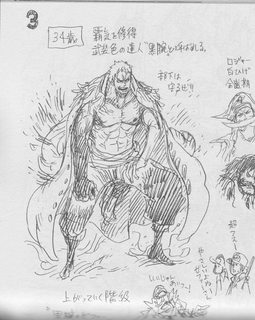 As stated in One Piece Wiki, Haki are invisible. As stated in Anime and Manga Differences, Haki are made visible so that viewers can understand that Haki is being used.

But, another plausible scenario is that the New World (including Fishman Island) has a certain thing about its environment that causes Armament Haki to become darker the stronger it is, which is why we couldn’t see Armament Haki become dark when being used during pre-timeskip and return to Sabody arc because Haki only gains the ability to darken once you enter Fishman Island. "The stronger, the darker" idea also explains why we only see darkened Haki when it’s a strong amount, even when it’s in the New World where Haki is theoretically visible.

(tl;dr - theoretically, Fishman Island and New World has an environment that makes haki appear darker the stronger it is, but it stays invisible if it isn’t that strong or if it is used outside of the New World)

Any type of Haki is not visible. There is just a time when a user of Busoshoku changes the color of their body/weapon just to show that they are using something. It is just an indicator that it is not an ordinary punch or kick.

4
How come Zorro's slash become a fire?
6
Is Shanks Haki different from other users?
2
What skills introduced prior to the formal introduction of Haki are Busoshoku Haki based?
5
How does Haki work?
6
Why is the written language inconsistent throughout One Piece?
4
What exactly is the deal with Black Blades?
1
Why the appearance of One Piece characters have goatee after time skip?
2
Aptitude for Busoshoku?
4
How is it possible to run out of Haki?
0
How does Machvise even hit anyone?