Boruto: Naruto Next Generations is a Japanese anime series based on the manga series of the same name and is a spin-off of and sequel to Masashi Kishimoto's Naruto. It is directed by Noriyuki Abe. Manga writer Ukyō Kodachi is supervising the series. Its a new Era of the Shinobi, the adventures of Boruto Uzumaki. 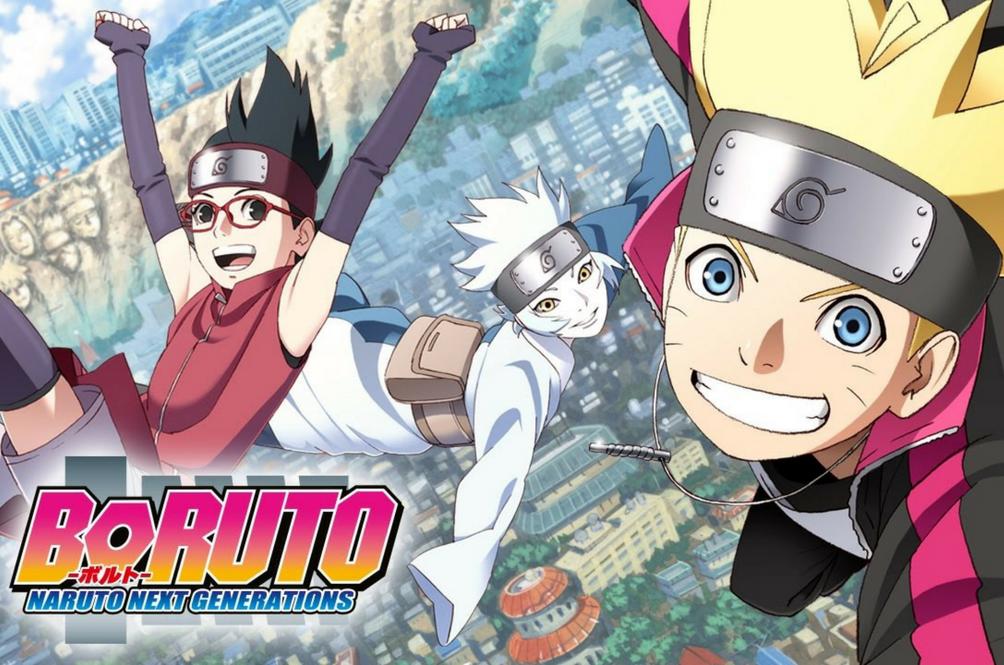 The life of the shinobi is beginning to change. Boruto Uzumaki, son of Seventh Hokage Naruto Uzumaki, has enrolled in the Ninja Academy to learn the ways of the ninja. Now, as a series of mysterious events unfolds, Boruto’s story is about to begin!

The Manga series launched on May 9, 2016 on Weekly Shōnen Jump. The series starts with the next generation of the Ninja world, and Naruto being the 7th Hokage. Boruto was first introduced in the last chapters of the Naruto series and in the movie Boruto: Naruto the movie

More info about Boruto next generation

Where is Tsunade now?

Why does Sarada Uchiha wear glasses?

What is the point of using the kunai?

Does Boruto have Sasuke's headband?