Elfen Lied is a manga series by Lynn Okamoto about the Diclonii - a race similar to humans, but far more dangerous. It has an anime adaptation. 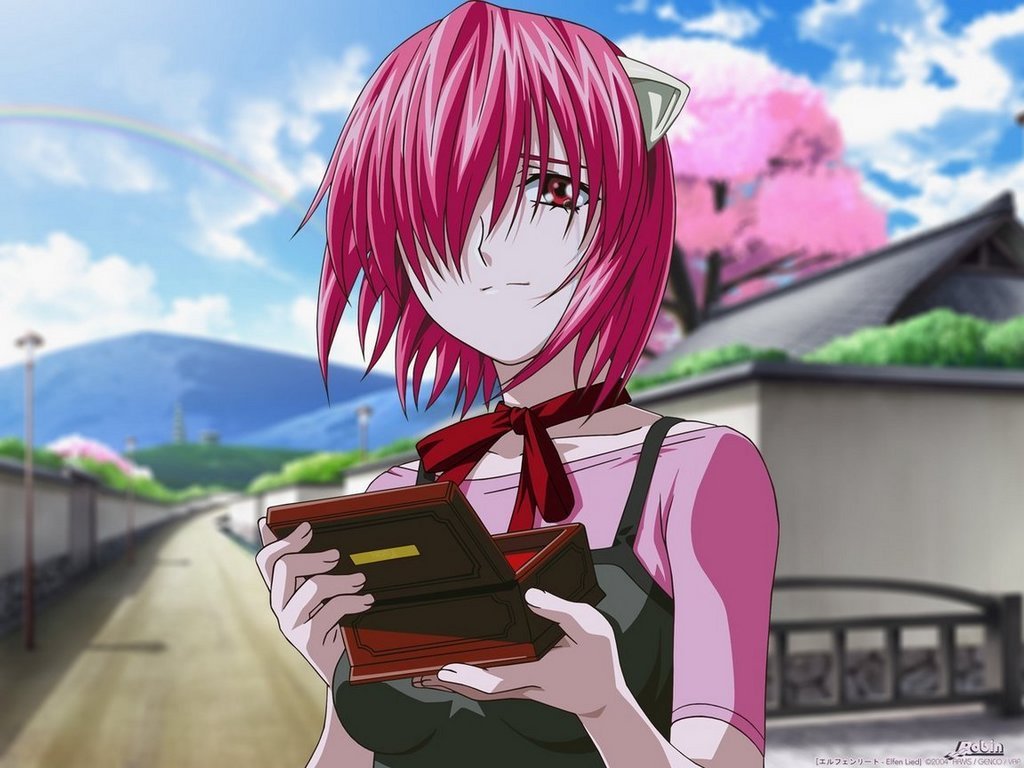 Elfen Lied is a manga series by Lynn Okamoto, published from 2002 to 2005. It also has an anime adaptation.

It revolves around the interactions between human beings and the Diclonii, a mutant species similar to humans in build but distinguishable by two horns on their heads and "vectors", transparent telekinetically controlled arms that have the power to manipulate and cut objects within their reach. The series is centered on the teenage Diclonius girl "Lucy" who was rejected by human beings and wants revenge.

The series involves themes like social alienation, identity and the value of humanity. It is also known to include graphical violence and profanity, and is sometimes criticized as being "overly blatant".

How does the plot of Elfen Lied anime differ from the manga?

An anime where a girl with pink hair, half naked (or completely naked), with supernatural power making limbs explode in the first episode

Was Lilium written or composed solely for Elfen Lied?

What does Elfen Lied mean?