Fate/zero is a light novel by Gen Urobuchi, adapted into manga and anime. It is a prequel to visual novel "Fate/stay night", covering the events of the fourth Holy Grail War. For the parent series, see [fate-stay-night]. 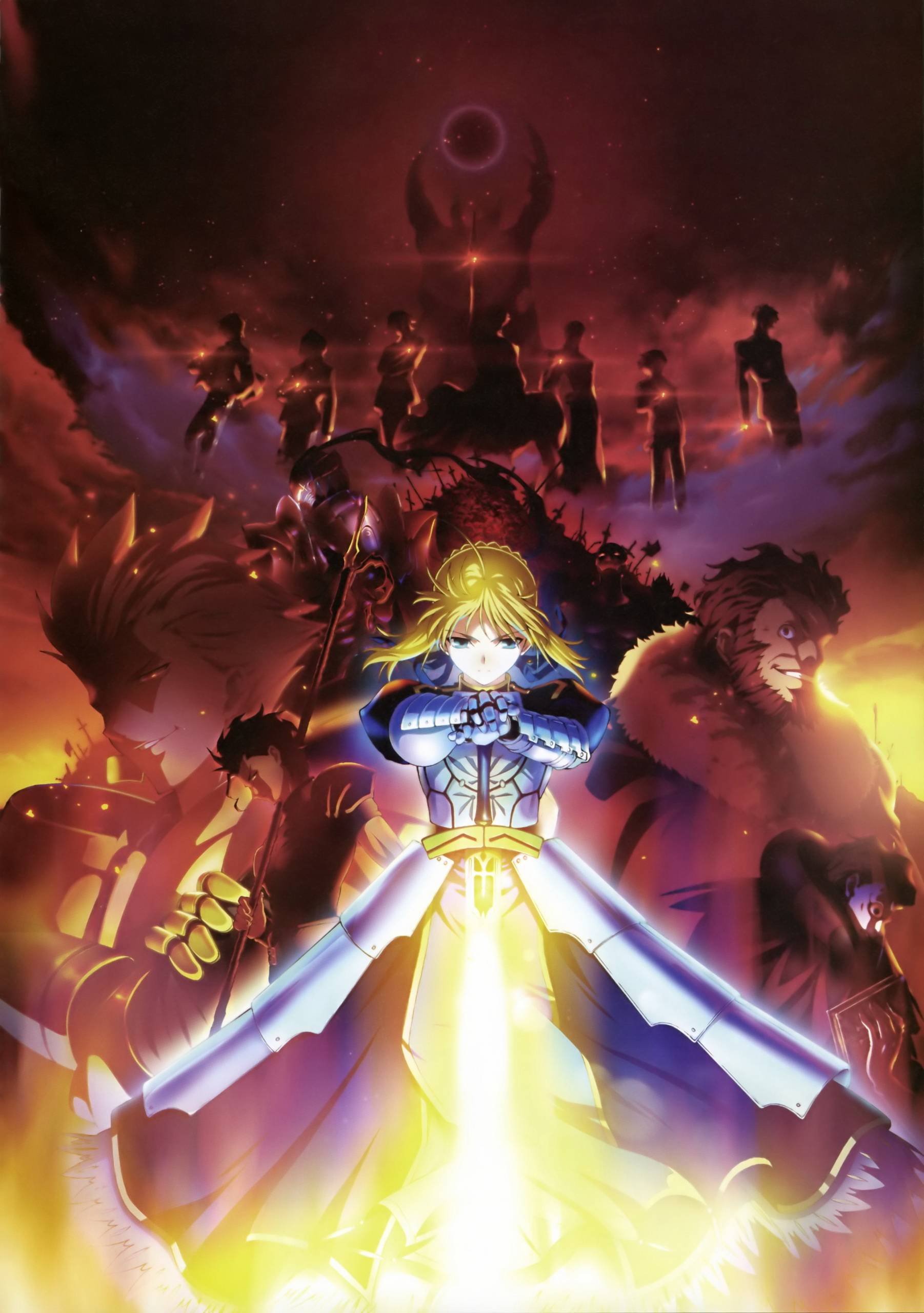 Fate/Zero (フェイト/ゼロ) is a light novel and a prequel to visual novel Fate/stay night It has four volume released between 2006 and 2007. It has an anime adaptation by ufotable. The first season aired in 2011, and the second season aired in 2012.

Set 10 year prior to the events of Fate/Stay Night, Emiya Kiritsugu is one of 7 people chosen by the Holy Grail in Fuyuki to become participates known as Masters in a ritual known as the Holy Grail War. Kiritsugu acts as the representative Master for the Einzbern Family and with their aid is given the catalyst to summon the King of Knights as his Servant, Saber. assisting them are his loyal assistant Maiya Hisau and his wife Irisviel von Einzbern.

the other Master and Kiritsugu's group are

As each of the other Masters have their own desire for winning the Holy Grail, Kiritsugu, while acting in the interests of the Einzbern Family to win, has his own desire for the omnipotent wish granting artifact.

For the parent series, see fate-stay-night.

For more information, see the

What is the viewing order of Fate-related works?

What is a Grail vessel?

What is the viewing order of Fate-related works?

Regarding Shirou and Kiritsugu's attempt to destroy the grail