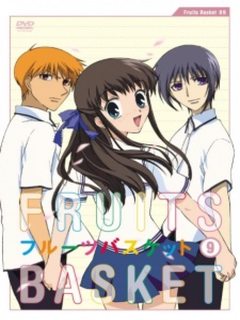 Fruits Basket (sometimes abbreviated "Furuba") is a shoujo manga series written and illustrated by Natsuki Takaya. It was serialized in the semi-monthly Japanese magazine Hana to Yume, published by Hakusensha, from 1999 to 2006. A 26-episode anime adaptation aired in 2001.

Is the city in which Fruits Basket is set ever identified?

What counts as a hug in Fruits Basket?

When will the Fruits Basket reboot start airing?

Is the city in which Fruits Basket is set ever identified?