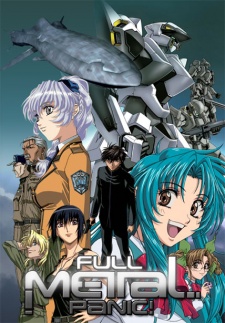 In Full Metal Panic, why does Sousuke call Hayashimizu Atsunobu "Your Excellency"?

Why did Wraith disguise herself as a man?

How much does Tessa know about her brother Leonard?

In Full Metal Panic, what does Mithril do with the Whispered they rescue?