Fuuka is a Japanese manga written and illustrated by Kōji Seo. It was published by Kodansha in Weekly Shōnen Magazine. About Yuu Haruna who just moved into town and loves to use Twitter. Out on his way to buy dinner, he bumps into a mysterious girl, Fuuka Akitsuki, who breaks his phone thinking he was trying to take a picture of her panties. How will his new life change now? 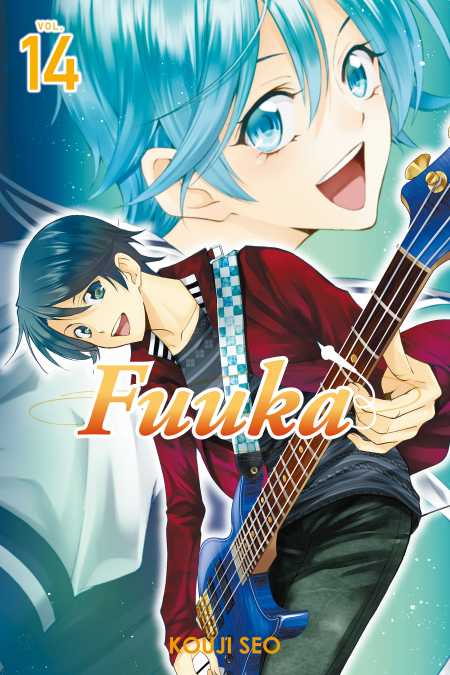 Yuu Haruna has transferred to a school in Tokyo so he can live with his sisters after their parents moved to America. Introverted and unskilled at socializing with others, Yuu's main mode of communication is Twitter. As he's scoping out his new surroundings with his eyes on his smartphone, he crashes into Fuuka Akitsuki, a girl who appeared in front of him out of nowhere. Centered on the awkward and unsocial Yuu Haruna, the mysteriously charming Fuuka Akitsuki, and Yuu's childhood friend Koyuki Hinashi, a brand new love story woven through music is about to begin.

Is the birthday of Fuuka Akitsuki known?