Mob Psycho 100 (Japanese: モブサイコ100) is a manga by ONE with an anime adaptation by Bones. It focuses on a middle schooler named Shigeo Kageyama, nicknamed "Mob", who has powerful esper powers, but doesn't like using them.

A stage play, with Setsuo Ito (the voice actor for Mob) starring as Mob, ran at the Galaxy Theatre in Tokyo from January 6-14, 2018.

A second season of the anime series by Bones started airing on January 7, 2019. 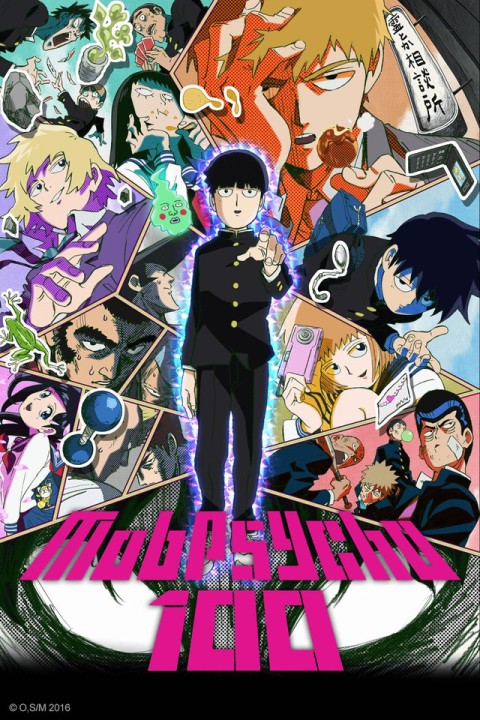 According to ONE, who would win in a fight between Tatsumaki and Mob?

Does Mob appear in One Punch Man?

How many times has Mob reached 100%, and what emotion surfaced each time?

How is 'Mobu' wasei-eigo?