Naruto is a shounen manga/anime by Masashi Kishimoto about the young ninja Uzumaki Naruto who strives to become the "Hokage", the leader of his village. 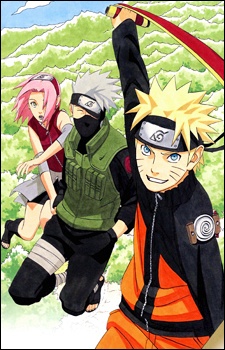 Use this tag for questions about the manga, the anime or any of the movies in the Naruto (including Shippuden) universe.

Naruto (ナルト) is a media franchise including a manga series and two anime series. The manga is written and illustrated by Masashi Kishimoto. It tells the story of the young ninja Naruto.