Princess Jellyfish (or, "Kuragehime") is a comedy slice-of-life manga series by Akiko Higashimura. 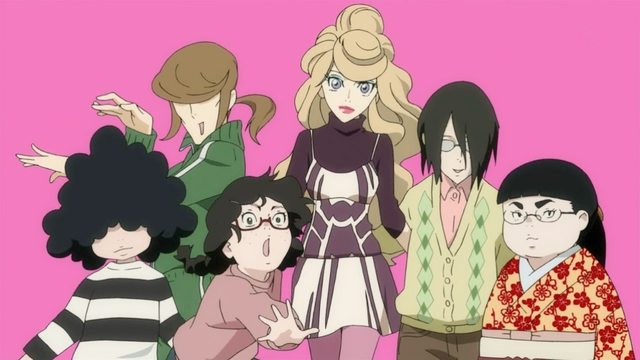 Princess Jellyfish (or Kuragehime) is a comedy slice-of-life manga series written by Akiko Higashimura with an anime TV adaptation directed by Takahiro Omori and produced by Brain's Base. The story centers around Amamizukan, an apartment complex in Tokyo occupied by a group of otaku women.

The manga started serialization in November 2008 and the short 11 episode animated TV series started airing in October 2010. The anime is licensed by Funimation in North America and by Kaze in the U.K.

What anime is this nosebleed gif from?