Sailor Moon is a shoujo fantasy series by Naoko Takeuchi about teenage girls that transform into magical girls named after astronomical objects and battle evil. 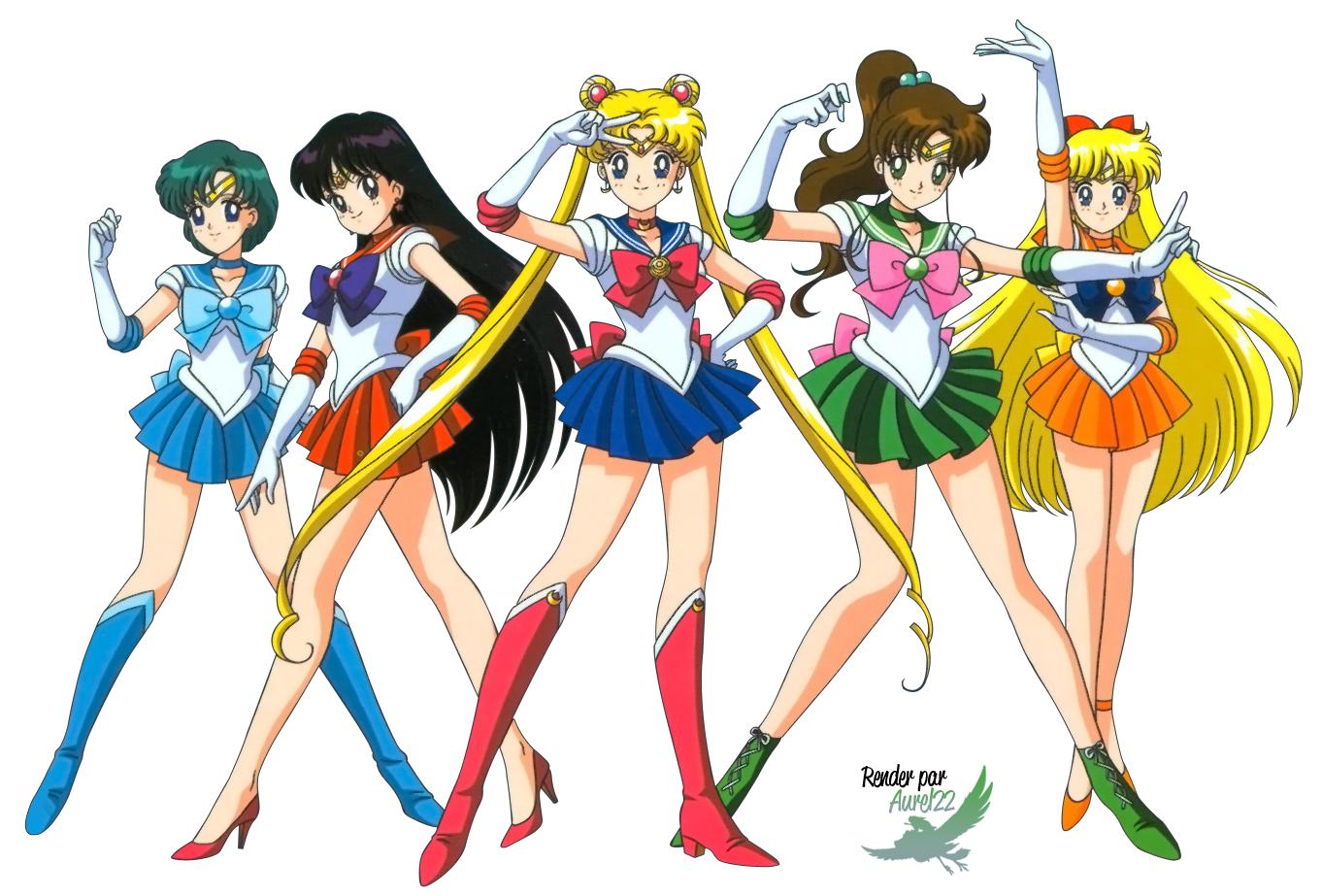 Pretty Soldier Sailor Moon, later retitled Pretty Guardian Sailor Moon (美少女戦士セーラームーン Bishōjo Senshi Sērā Mūn) is a shoujo fantasy manga series written and illustrated by Naoko Takeuchi. The story revolves around the reborn defenders of a kingdom that once spanned the Solar System, and around the evil forces that they battle. The major characters — the Sailor Senshi, teenage girls — can transform into heroines named for the Moon and planets.

Was Sailor Moon edited in the English version?

Was Sailor Moon edited in the English version?

How many people kiss Usagi in the Sailor Moon anime and manga respectively?

Was this really the original American/English-language opening/intro to Sailor Moon? If so, why was it so heavily changed?