Use this tag for the entire "Moribito" franchise, including "Seirei no Moribito" ("Moribito: Guardian of the Spirit"), the first novel in a series by Nahoko Uehashi, based on which a 2007 anime series was produced. 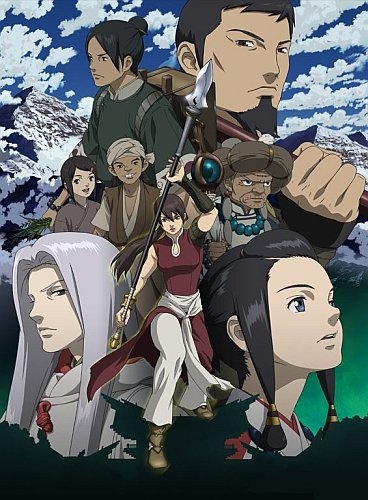 Seirei no Moribito (Moribito: Guardian of the Spirit) is the first in the twelve-volume Moribito series of Japanese fantasy novels by Nahoko Uehashi. It has been adapted into numerous media, including manga and anime adaptations.

The story follows Balsa, a spear wielder and bodyguard, as she is hired to protect the Second Prince, Chagum, who is endangered because he is possessed by a being despised by his father, the Emperor, who ordered his assassination.