Soul Eater is a supernatural comedy manga by Atsushi Ookubo and anime by studio Bones. It is set at Death Weapon Meister Academy and follows the adventures of its students. Also use this tag for questions about the spin-off "Soul Eater Not!". 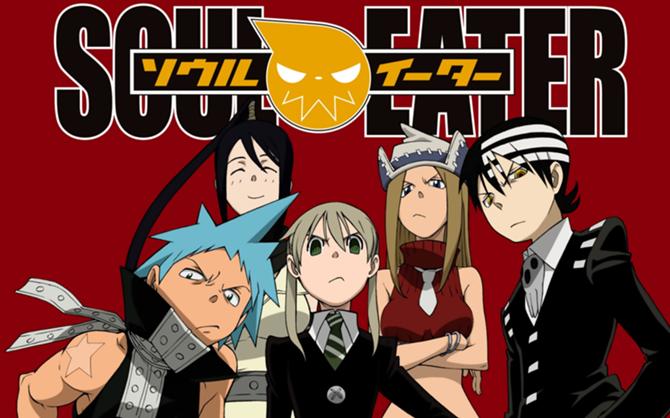 This tag can also be used for questions about a spin-off of the main series Soul Eater Not!.

For more information about Soul Eater:

Are the moon and the sun alive?

Why is she throwing water on the ground?

In Soul Eater, does Soul ever become a death scythe? If so, which episode?

What does this katakana above Black Star's autograph say in episode 2 of Soul Eater?

In Soul Eater, does Soul ever become a death scythe? If so, which episode?