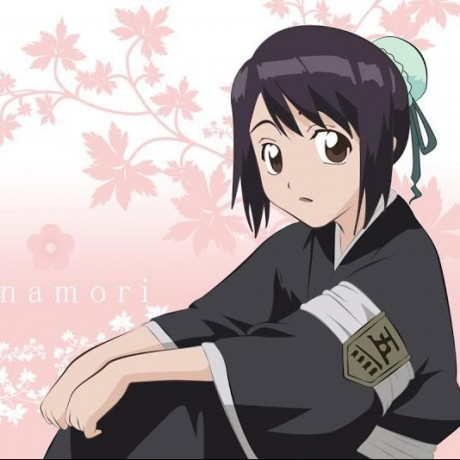 Microsoft Certified -current - MCDST , Small Business Specialist, Microsoft Software reseller, Selected prior as a Bizspark Graduate with Honor selection as well as Dreamspark and Websitespark and Microsoft partner network affilation. MSDN Recepient and Cloud Partner and Small Business (As well as large to resell Volume license for companies) with Microsoft's recent move to bring us to cloud (as you see with Office 365 which I had developed over a year before it was released. I am often NDS or what is a Non Disclosure Agreeement for many software testing (beta testing) and I have experience with all worlds of computing from Building PCs old to current hardware, relationships and personal business with troubleshooting as young professionally as the only Rutgers New Brunswick Appointed STUDENT to be a level three support which was reserved for a couple full timers only. I am an active and in good standing member of the W3C which is the World Wide Consortium. It is a group that decides without direct influence from companies that is worldwide with only invite requirements for its privledged. These people decide what protocols should be a "standard" And what should be in and out of these. This is very different as its ahead of the time and also reacting to the times long past and trends... As a member on the HTML Working Group we had representatives from google and Microsoft to name a couple be present but this is a long and very strict democratic role to make.. And I believe it has forced our many companies and devices to act together to what we make. As the standard, Pros use our tool for checking their websites that was developed to see if they coded correct and to our standards always. I started as a 13 year old making web pages and over twenty years later there has been many opportunities that I had. Even being an administrator on a major companies Sun Sparc Systm when I was 15 to run an IRC (chat) hub on the DALnet IRC network to which I got a vote in as young as I was. So I have been obviously sysadminning since 15ish which means since that's a form of Unix (Solaris was the Sparcs OS) I've been a Linux person just the same. I hope to bring my help here only for the hope of using my well documented nerd life!! LOL

We respect a laser-like focus on one topic.

All Questions Answers
Votes Newest
4 What is the correct chronology in Sword Art Online what light novel and manga volumes? Jan 22 '19
0 When will the Fruits Basket reboot start airing? [closed] Jan 22 '19
0 How was Heathcliff able to use the 'assist mod' mid-battle? Jan 28 '19