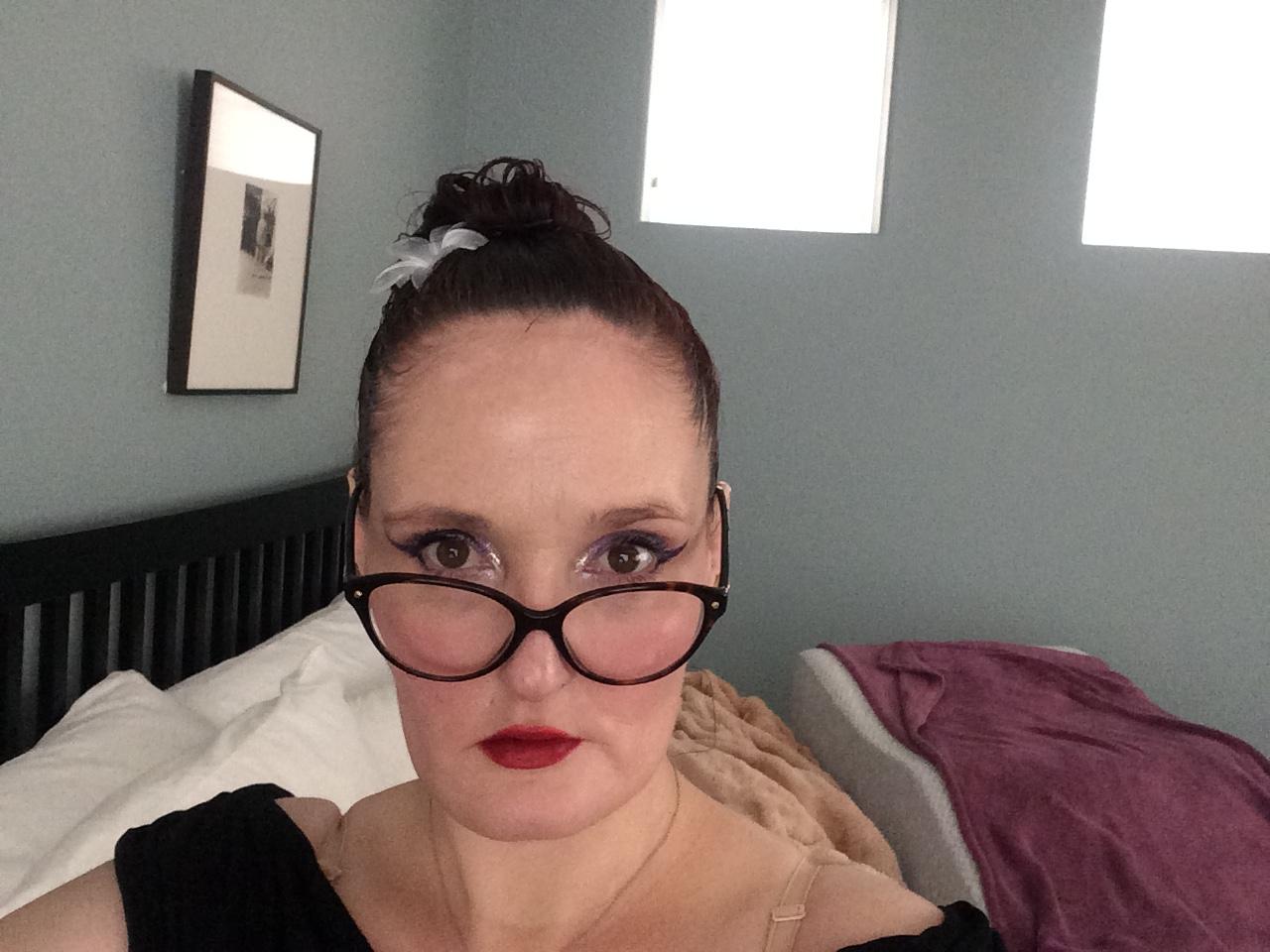 I have always loved animation, cartoons and what not. I used to occasionally watc( some of the anime on the toonami on adult swim, things like dragon ball and attack on Titan. Recently, thanks to covid, I got an app that has a lot of anime commercial free so I have become Obsessed with NARUTO!!! I CANT BELIEVE I NEVER WATCHED THIS BEFORE! I watch it in Japanese with english subtitles, at first 8 thought this would be annoying, but i now think it makes the show better, because of how the Japanese voice actors emote when they speak, it is a whole different experience, especially the men. Anyway, as of now I am watching Naruto Shippuden, and I am at t(e part right before the fourth Shinobi war, Kabuto has just met up with Obito, and i am starting to suspect that Obito is indeed just plain old obito, not the legendary Madera he wants everyone to believe he is.

For the record, I also really, really LOVE the PROMISED NEVERLAND.....CANT WAIT for the second season........such an amazing, dark story, the artwork, everything.

Like i said I also like Attack on Titan, but it is a show i have only watched sporadically. I do pay for an app that has it, so after i finish Naruto Shippuden, I may take a break before Boruto and watch Attack on Titan for awhile or even all the way through. The artwork was what first drew me int9 that show. SO BEAUTIFUL, and sometimes scary....

One more show I really like is Assassination Classroom. It’s Funny and interesting, and At some point I want to watch it all the way, though I know they are only on like season one or two.... I have only seen a handful of episodes.

We respect a laser-like focus on one topic.