Are Tales of Zestiria and Tales of Berseria connected in any way?

In a Funimation email I got (web version), it was talking about the Tales of Zestiria The X anime. In it, it says

It's time to switch gears and meet a new heroine in our tale and of the upcoming game Tales of Berseria. Velvet Crowe has been imprisoned on a remote island for three years but the time for her breakout has come. With revenge on her mind and demonic powers at her call, will she get what she wants or will her own vengeance create a dangerous bout of malevolence?

However, as the quote mentions, Velvet Crowe is from Tales of Berseria. Below is a screenshot from the Tales of Zestiria The X that was in the Funimation email. 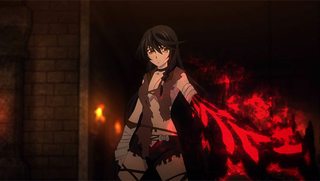 And below are the cover shot and screenshot from Tales of Berseria showing Velvet. 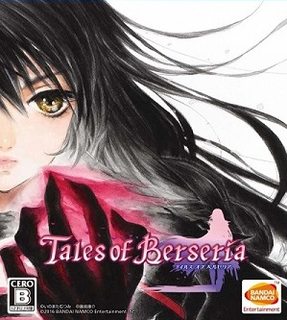 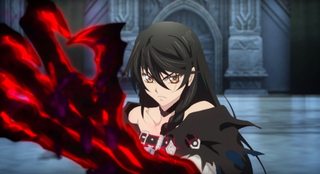 While she appears to be wearing something different between Tales of Zestiria The X and Tales of Berseria, her face, hair, and arm still look the same.

Tales of Berseria took places thousand of years before Zestiria during the time where human could still see Seraph (which during the time are called Malaks who descended from the heaven in droves after some sort of ritual during the Scarlet night).

The anime most likely try to connect the two by showing the origins of Hellions (Daemons as they called it during Berseria) and how Malaks develop emotion to become Seraphs of the Zestiria timeline. and as the episode 5 title suggest the Beginning of the Calamity.

P/S She wears some sorts of prison robe. she got back in gears after plundering what looks to be the prison Armory

Not the answer you're looking for? Browse other questions tagged tales-of-zestiria tales-of-berseria or ask your own question.

5
Can the Tales of Games be grouped storyline-wise?

0
Who is Leilah in Tales of Zestiria the X?
6
Zestiria vs Berseria map comparison