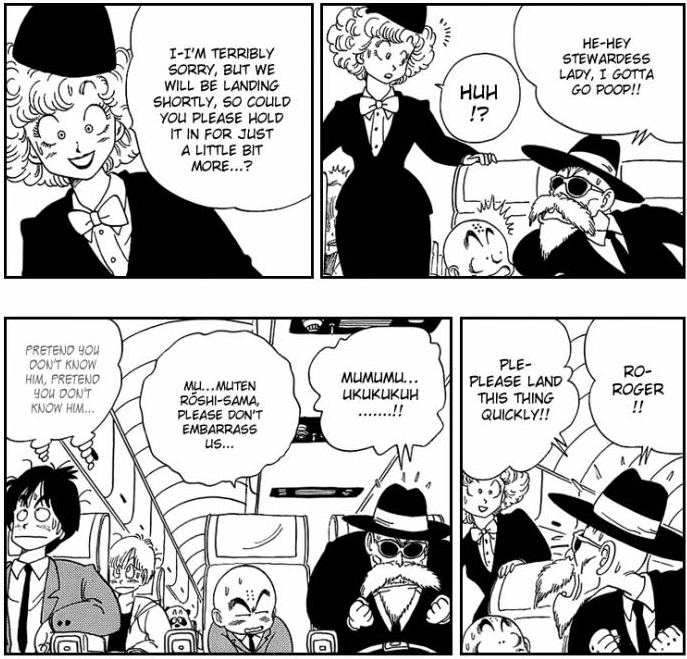 Not the answer you're looking for? Browse other questions tagged dragon-ball .

4
Why didn't Goku and Chi Chi use the Dragon Balls to rescue the Ox King and his castle?