What forms did Ichogo start and then bankai to in Anime War episode 4?

I just discovered Anime War on YouTube. It's a fanfic story/compilation/moshpit/glorious hack with Dragonball, One Punch Man, Bleach, and lots of other popular anime characters.

In episode 4 of the playlist I linked to, Ichigo does a bankai transformation. I didn't recognize his sword form, so I presumed that he already was in bankai, so clearly I was wrong.

What forms does he start and end with? I presume that these forms from the manga, as opposed too completely invented by the fan fiction. I've watched the anime, but have not read the manga, and have not seen these forms. Given how the anime ended, clearly he regained his powers and started collecting them like Pokemon (Bounto, Shinigami, Hollow, Vizard, etc.)

This pic is just prior to him going bankai. Notice his sword has some wavy things on the backside, and his kimono looks more or less like a regular shinigami kimono. Up until this point, I figured it was artistic rendition of his regular shinigami bankai, which clearly it's not because in this scene he's releasing it. 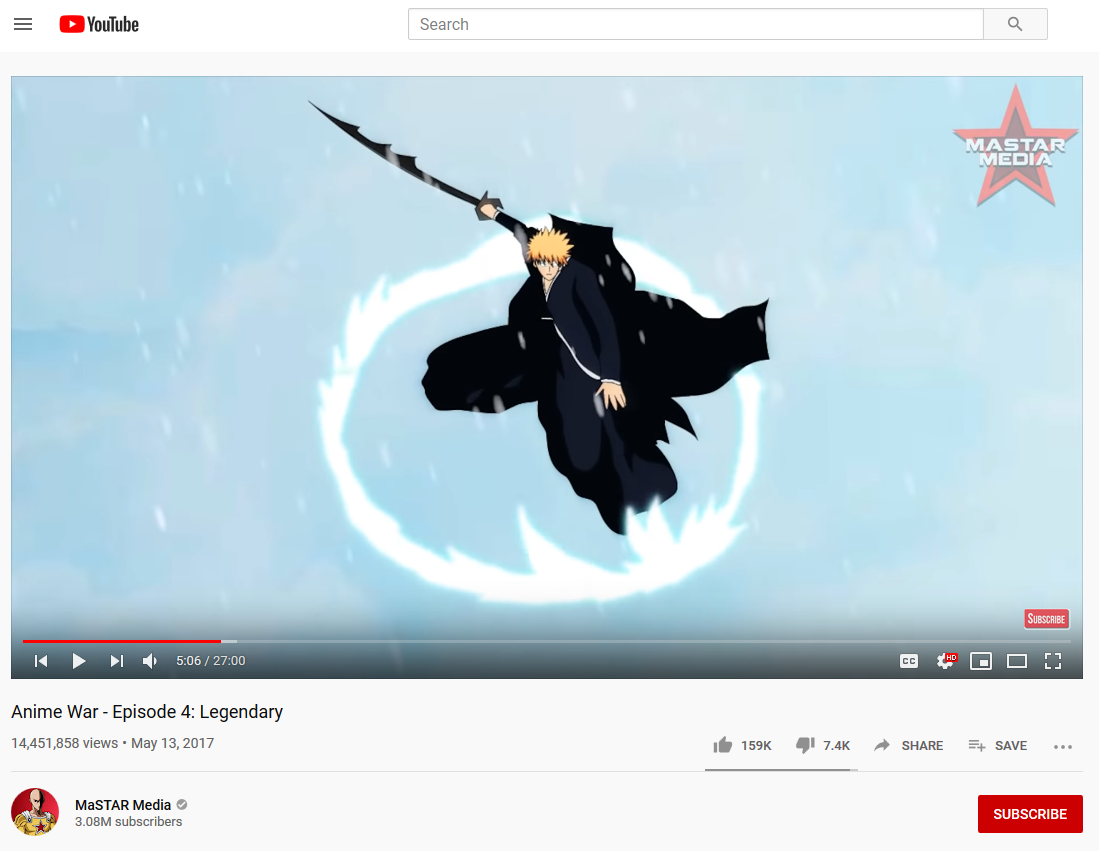 Here's his face post-bankai. Notice the small part of the hollow skull/facemask, and the black tattoo-like thing on his face. 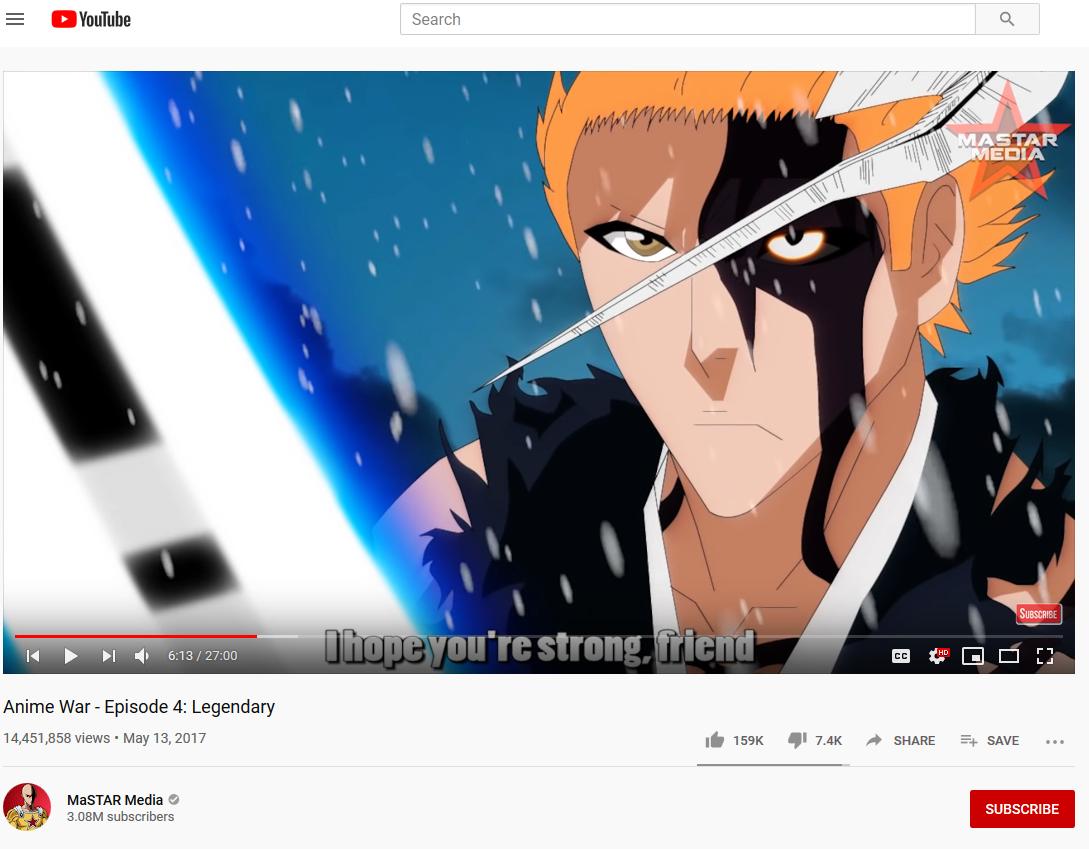 Here's his chest post-bankai, and you can see some form of tattoo or black pattern on his chest. 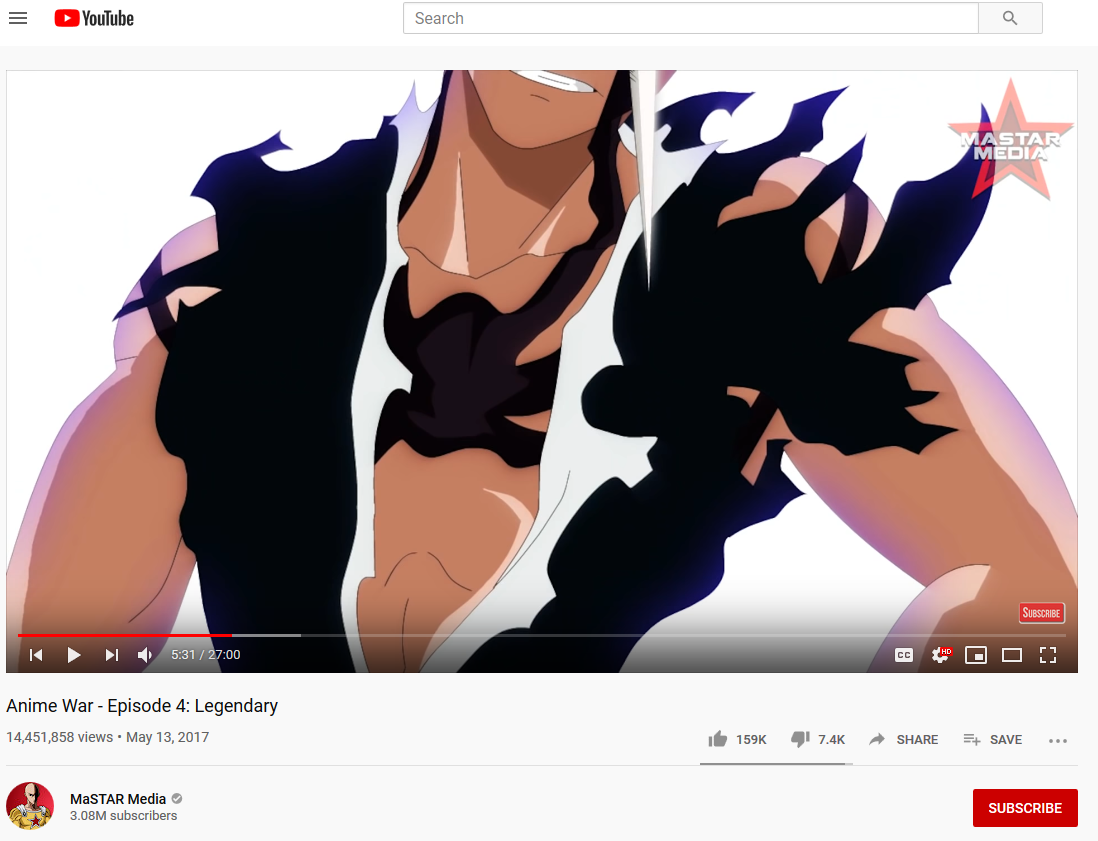 Here's him from the back, and you can clearly see that his garb and zanpakto have changed after the bankai. 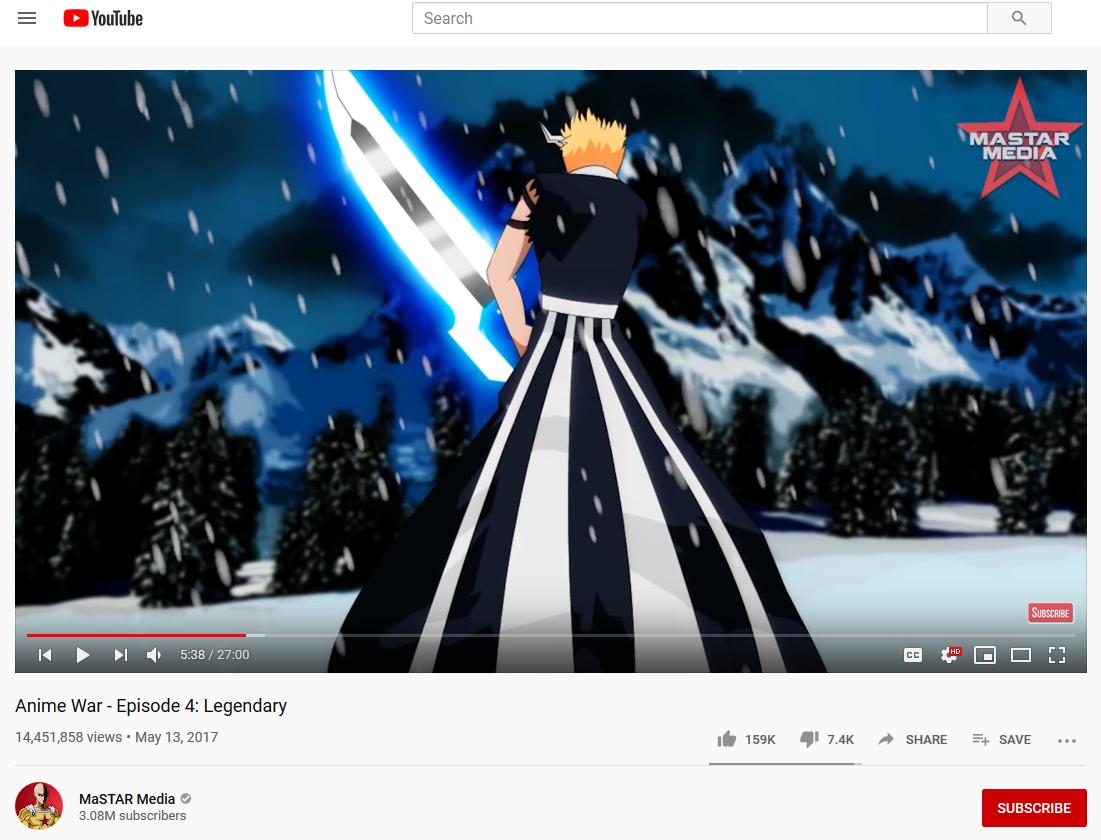 Pictured are his Fullbring form 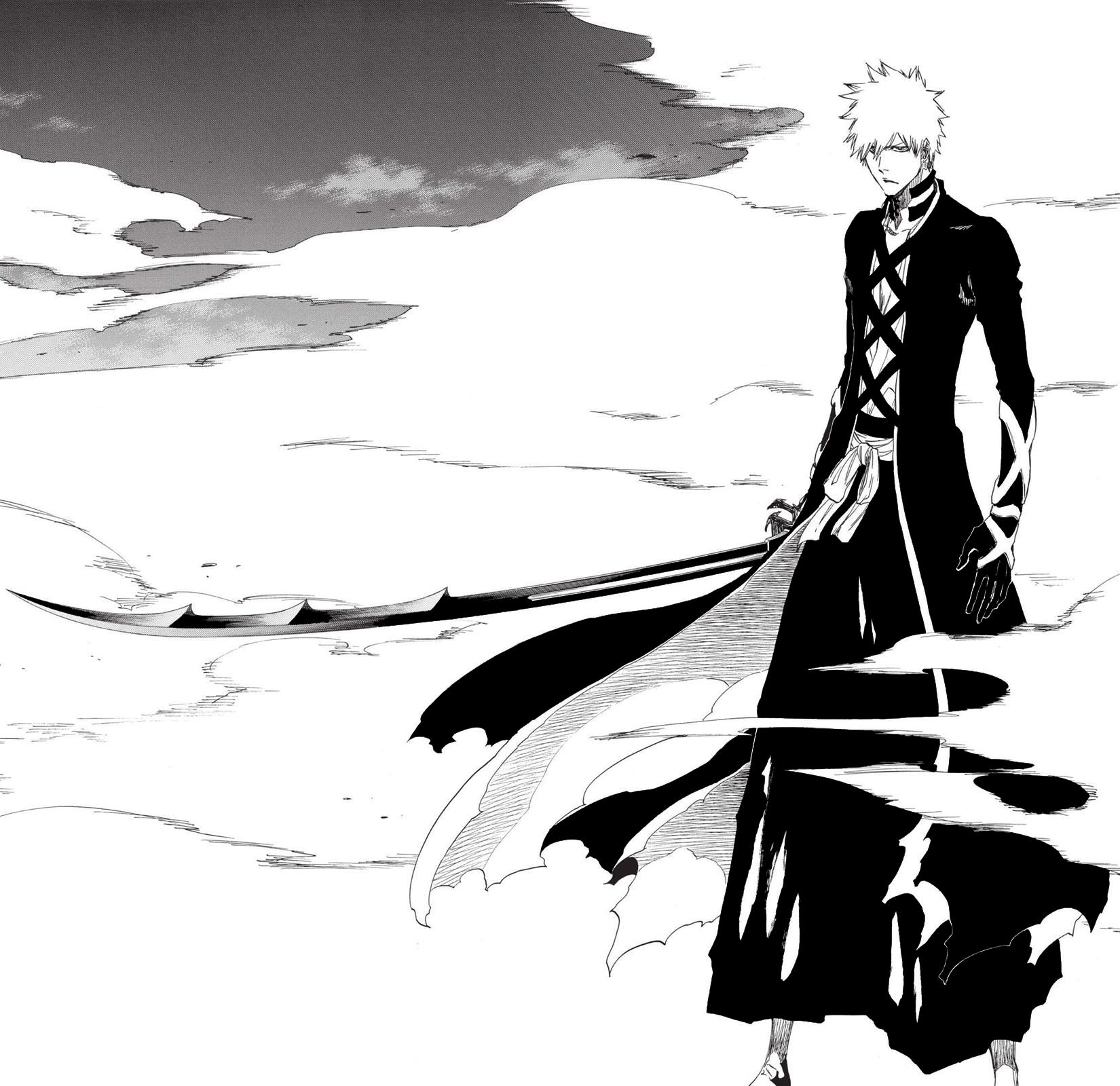 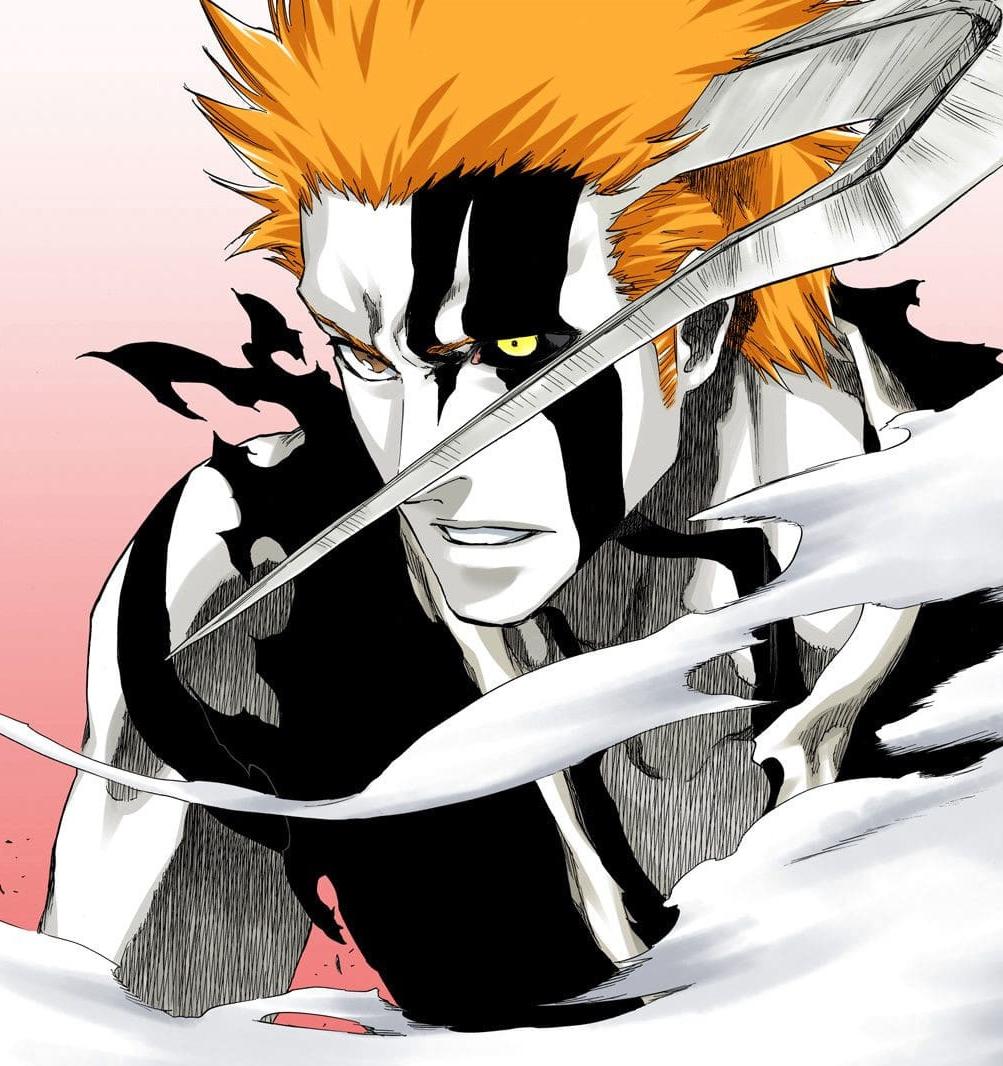 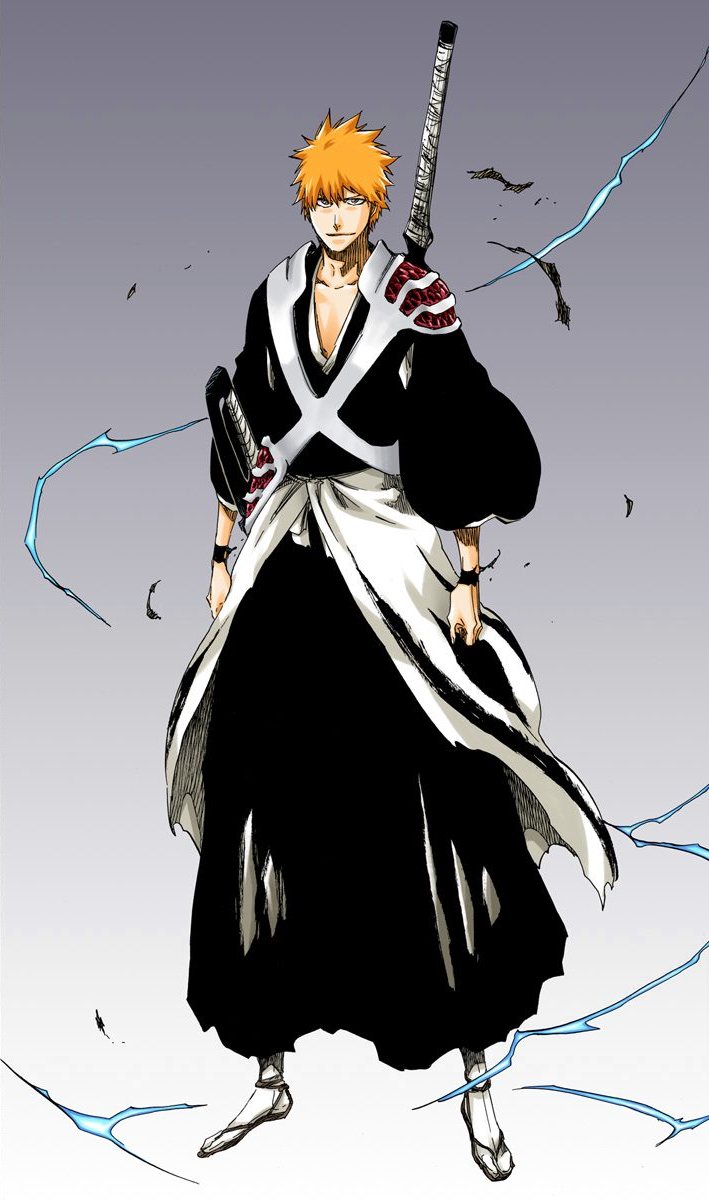 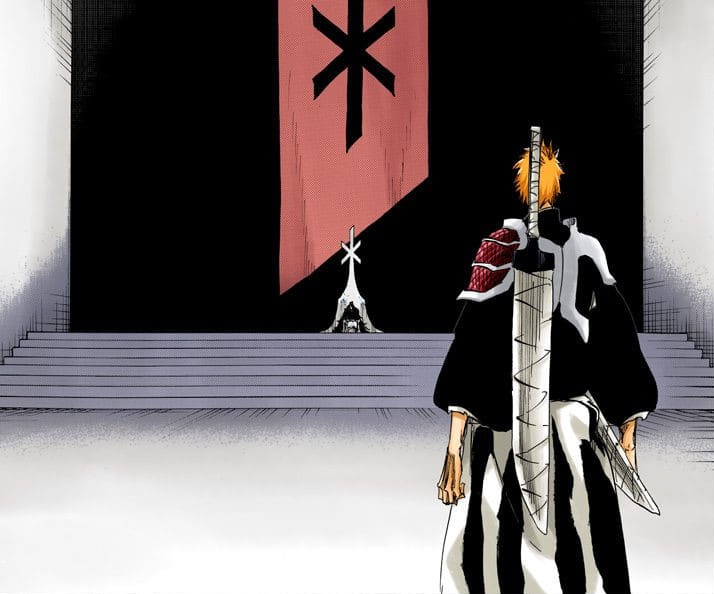 4
Why did the Bleach anime stop airing? And did the manga also end its serialization?
1
In Bleach, did Isshin become a captain after Urahara was exiled? If not, then where was he when Hirako and the others were getting beaten up by Aizen?