Where does Code Geass: Boukoku no Akito fall in the story line?

I just finished the second OVA, and I have some doubts. Are the OVAs a spin-off of the series? If not, when in the story line are they set? Are they before R2 or after?.

There is a scene in the second OVA where we see Lelouch and Susaku in a train. Lelouch seems to be pretty hurt, and Suzaku looks at him with indifference. At the end of the second OVA they get out of the train and Lelouch calls himself as "Julius ...something." This actually blew my mind. I thought that the first scene was a connection with the end of the first season (when Suzaku and Lelouch fire each other), but apparently not.

What is the connection with this scenes? Or are the OVAs an spin-off?

In answer to your question, Code Geass: Akito of the Exiled (Code Geass: Boukoku no Akito) is set during the 1 year gap between the 2 Anime Series of Code Geass: Lelouch of the Rebellion set during the time when Britannia was putting pressure on their EU Front

Another peice of evidence to show that Code Geass: Akito of the Exiled is set in between the 2 series is Suzaku's apperance as he is a member of the Knights of the Round at this time and also

at the end of R2 Suzaku is supposedly dead in the public and assumes the role of Zero. this ruse would be foiled if Suzaku is seen alive in puiblic

As for Julius Kingsley, he is infact a brainwashed Lelouch as revealed in Episode 3. the brainwashing however is somewhat unstable as "Lelouch" reappears briefly, also his Geass has yet to be sealed 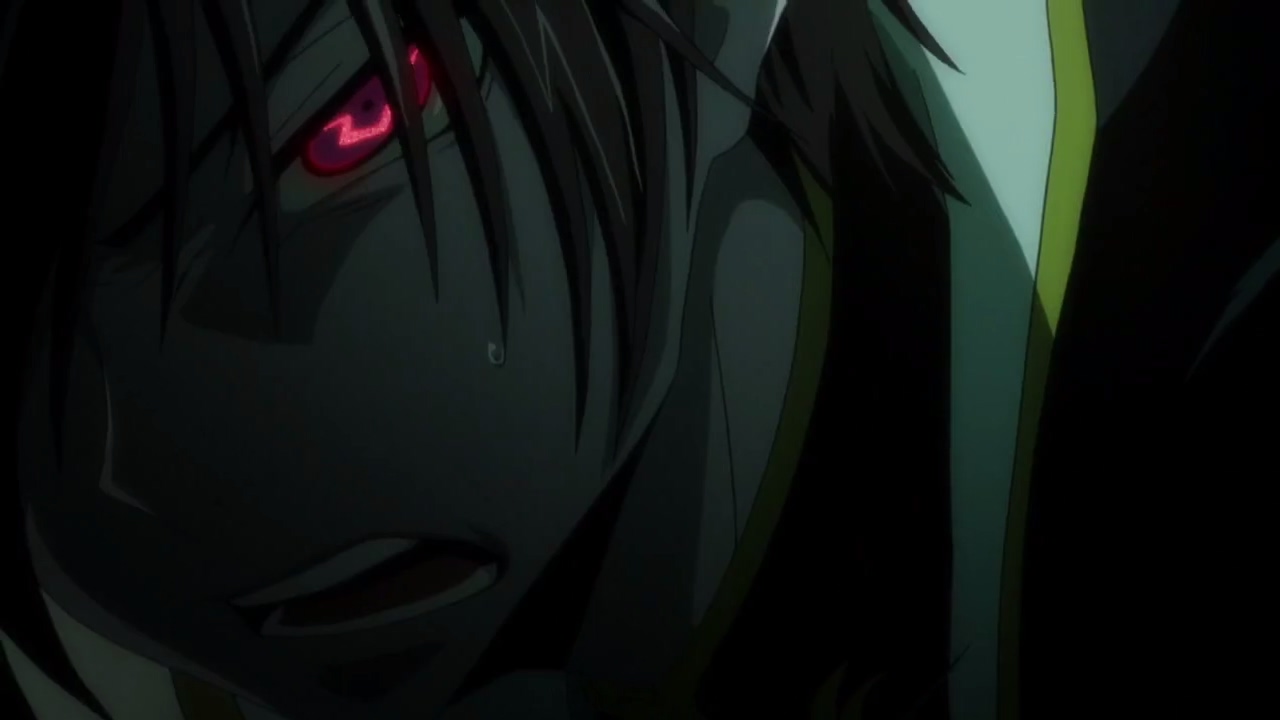 Lelouch became immortal, so the theory of him with the wound in Akito, post R2 makes sense. C2 started off a mortal who obtained geass and eventually became in an immortal when she obtain the highest level and the code from the nun. Lelouch obtained his V2 code when he murdered his immortal father who stole V2's code just before. So it is plausible that Lelouch is now immortal and also has given Suzaku a different geass ability as scene in the last scene in the series. For Akito, I initially believed it was when Lelouch was a kid when the OVA was taking place due to the old version of Knightmare frames until I saw Lelouch on the train with Suzaku. However it makes lots of sense that this takes place after R2.

5
In which order R1, R2 and Akito the Exiled need to be watched?