Are there elite schools or private schools in Japan that teach advanced knowledge for their students' age?

At around 14:00 in the first episode of Puella Magi Madoka Magica, there are 3 math questions in the blackboard. (The following pictures are for the convenience for reference.) 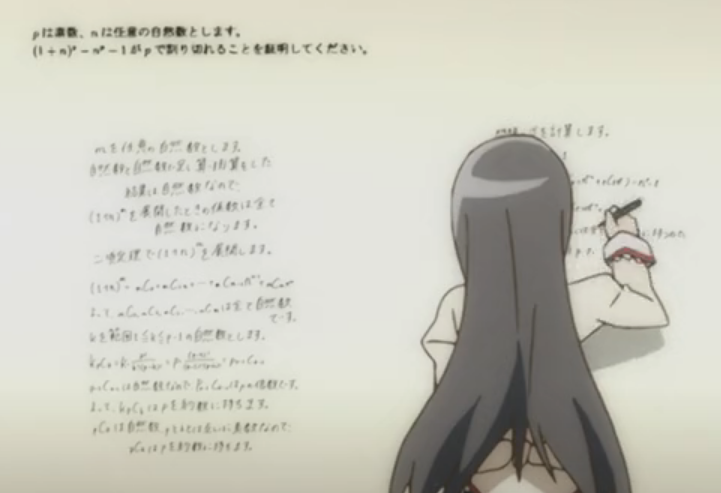 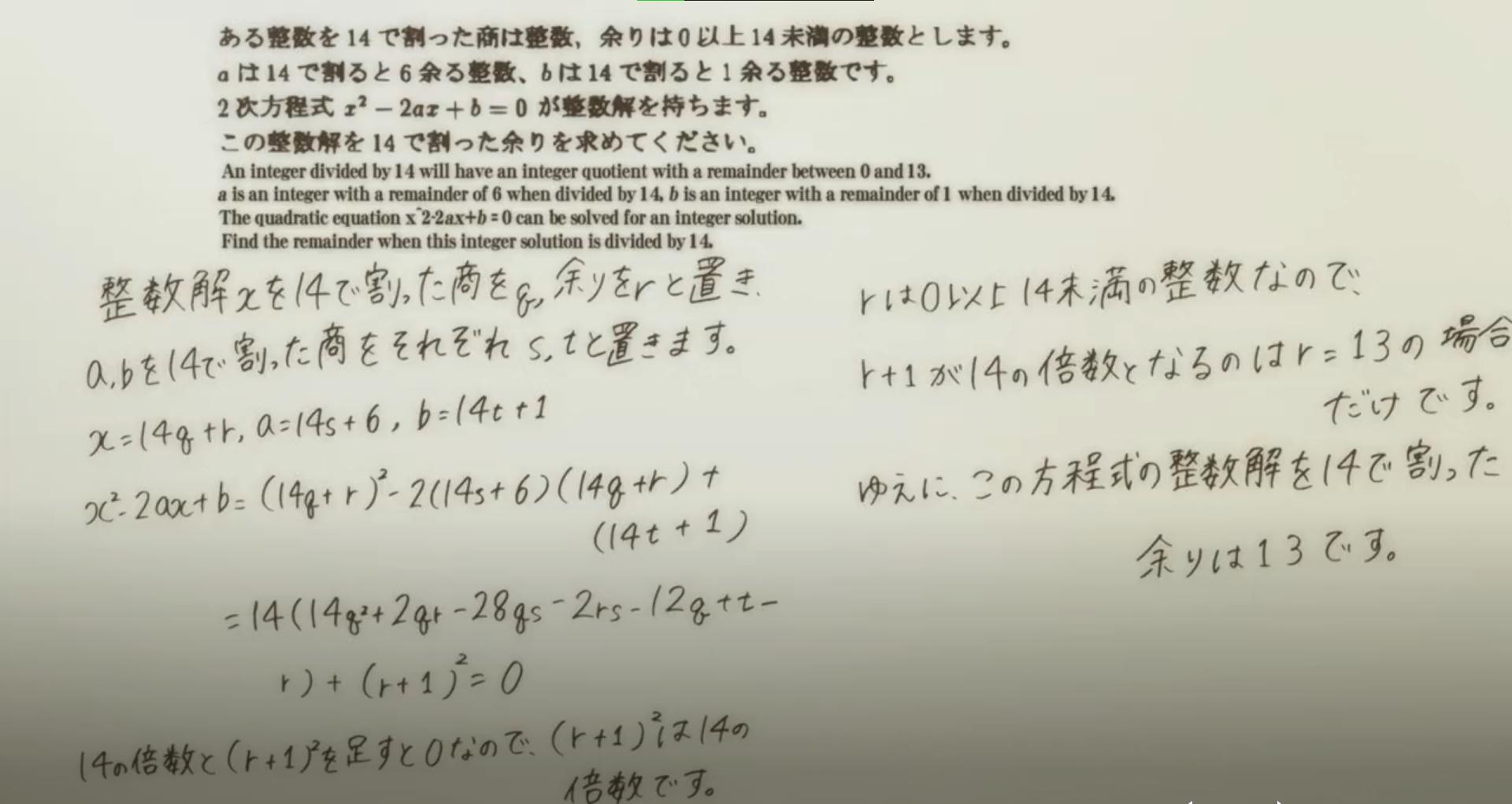 I wonder if the MCs are attending an elite school, which expects more from its students. Are there elite schools or private schools in Japan that teach advanced knowledge for their students' age, say high school or even university math? (It's said that the USSR used to have this kind of schools for talented students.)

Speaking simply about the reality, I believe the short answer is no.

"Elite schools" typically (especially near Tokyo) combines middle and high school education, which means that children enters those schools at 12 and stay there for 6 years. The schools' primary objective is to prepare those children for entrance exams for universities. So, in some schools, children are taught the full contents (i.e., what is supposed to be taught in 6 years) in 5 years, and spend the last year practicing for tests. In this sense, some schools teach stuff earlier/quicker than normal, but not like teaching high school stuff in middle school (at least not fully).

That said, obviously, there are pupils in those middle schools who can solve high school problems, just as some children skip grades in the US or elsewhere. Some of those elite schools are known for producing math Olympiad medalists. But those pupils just learn on their own or learn them as extra-curricula activities, not as part of the standard teaching.

There are private prep schools whose target is pupils of elite schools and that teach 6-year stuff in 3 years (i.e., children who finished the curriculum know everything required for uni entrance at 15). But this is a little extreme case, and they are not exactly "schools" (in the sense that they are outside formal education).

Another thing is that there is Kumon (where mostly primary school pupils gets extra education, like prep school). I've heard that able children under 12 learn differentials or integrals in some cases. But as far as I know, it is about mechanically following calculations and not exactly teaching what those math concepts really are.

2
When do Japanese high schools have midterms?
18
Check and circle marks in test papers
1
What is this cutting instrument Tomoko has, and is she supposed to have it at school?