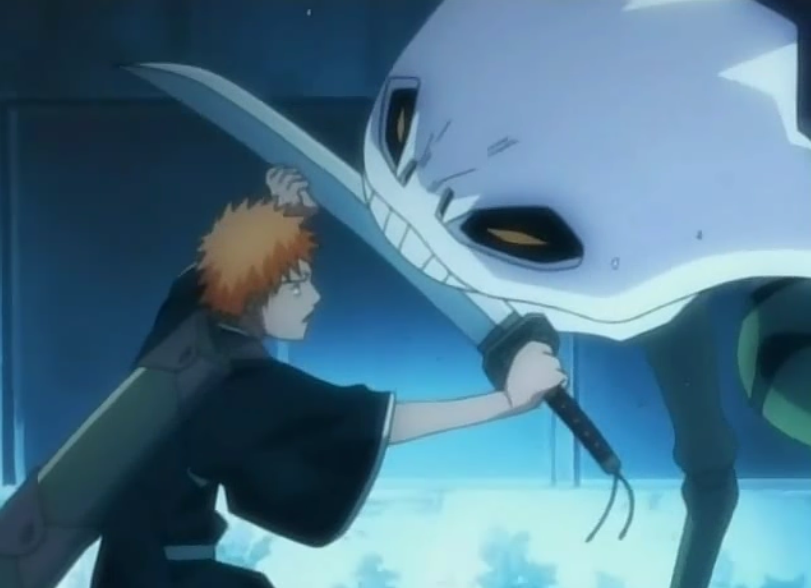 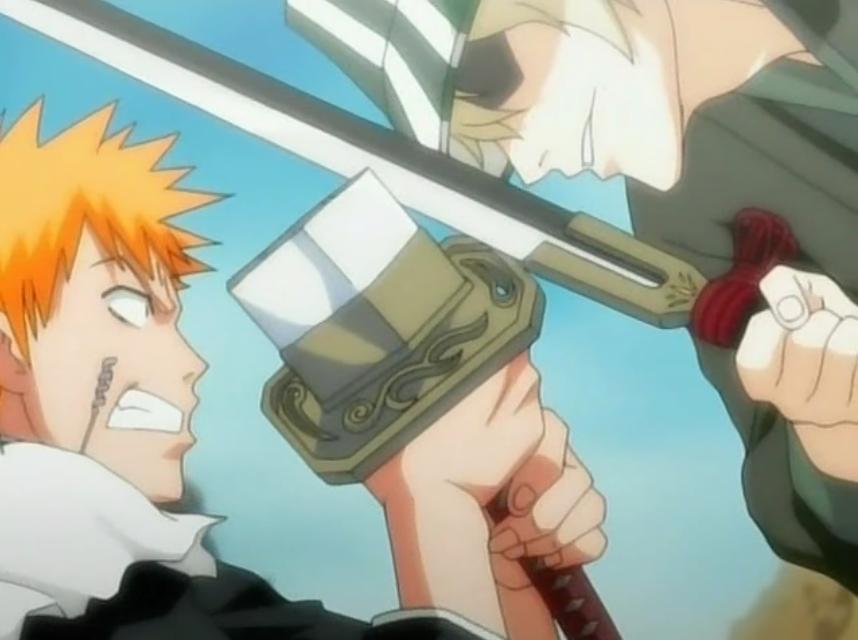 12
Why is Ichigo always in Shikai mode?
3
Why doesn't stabbing himself in the chest with Rukia's sword hurt Ichigo?
20
Why did Ichigo use his final move?
6
Is Ichigo technically dead?
1
What's the difference between Toshiro and Ichigo's Zanpakuto lore?
1
Captains' reiatsu levels after donating to Ichigo
2
How could Ichigo purify souls with Zangetsu?
0
Does Ichigo still have his powers after his battle with Yhwach?
2
In Bleach, if a Shinigami transfers their power to a human, where does their zanpakuto come from?