Could I kill myself with a Death Note? 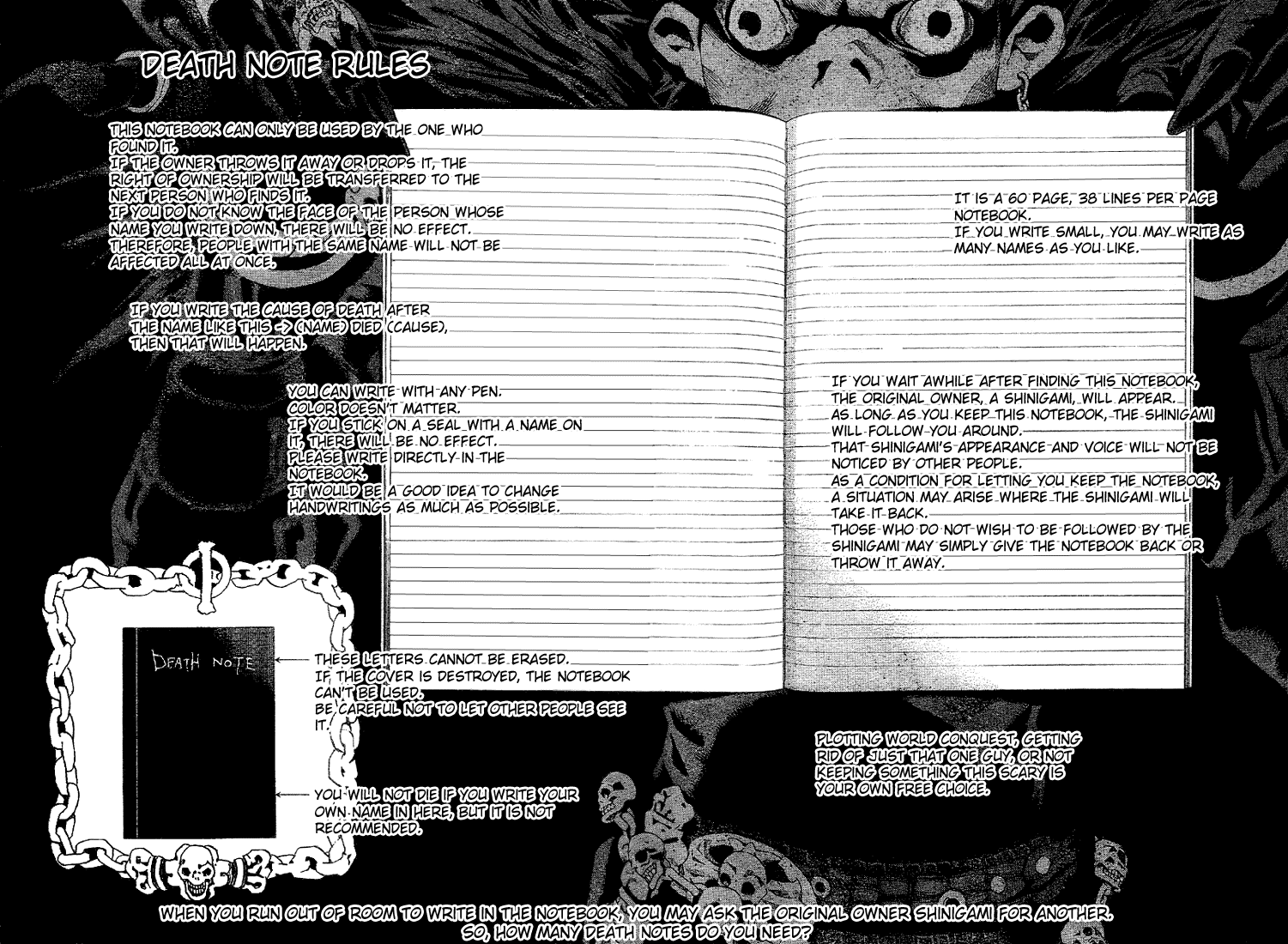 On the bottom left paragraph, it reads:

You will not die if you write your own name in here, but it's not recommended.

This page is taken from the pilot chapter of Death Note. Would the manga pilot be considered canon? And thus, would I be able to kill myself with the Death Note or not?

As mentioned by Maroon, OP's question would possibly contradict the answer at Can a person shorten their own life by using the Death Note?

So before answering OP's question, lets first see what we know about the effect of writing your own name in the Death Note.

Looking at the available evidence, it would indeed seem like a possible contradiction (although Miura-kun was about to try and commit suicide in the manga pilot and there is no evidence he wouldn't have died). Therefore, in order to correctly reply to OP's question I checked what should be considered canon according to the Death Note wiki. Since the only three sources considered as canon are the twelve original manga volumes, Death Note 13: How to Read, and the Death Note One-Shot-Special, it would seem that you can indeed commit suicide by using the Death Note as seen in the One-Shot-Special, when the C-killer couldn't handle the pressure and committed suicide.

A person can shorten his/her own life by using the note.

So, you may indeed shorten your own life.

44
Why does the Death Note never run out of pages?
11
Can a person shorten their own life by using the Death Note?
0
Would the Shinigami eye deal have shortened Light's lifespan?

15
Why is there an entire Death Note if only one page is enough?
8
How long can you manipulate a person with a Death Note?
3
How can a death note shorten the lifespan of others?
8
Killing Conjoined Twins using Death Note
14
Can Ryuk be killed with the Death Note?
3
Is it true that there's an eraser for the Death Note that can bring people back to life?
4
Can you write in English in the Death Note?
0
Can you prolong someone's life using the Death Note?