What is the light source in inverted world?

At the end of the movie, we know that 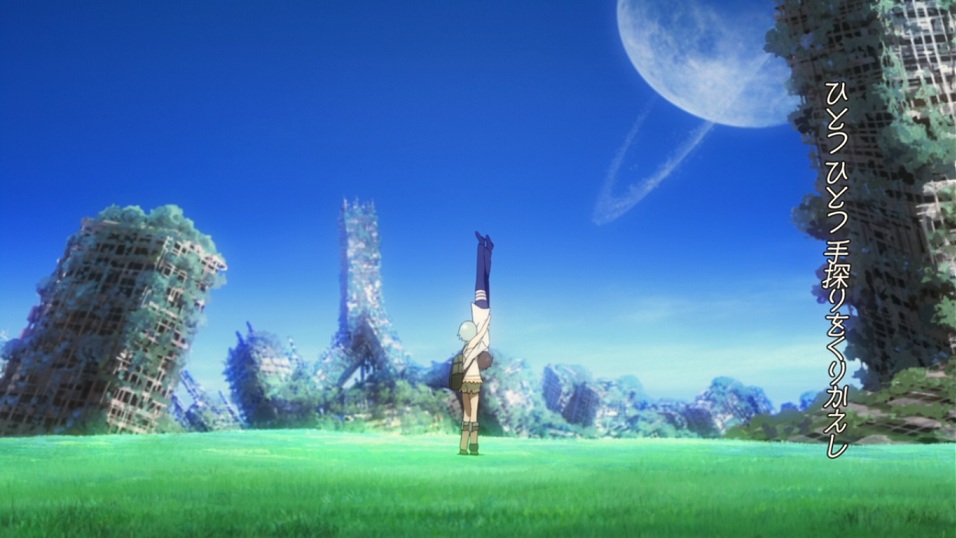 What exactly was the light source? Was that the planet's core? (It wasn't look like that on Earth) Or was that some kind of device?

I've made a little picture to explain the orientation of Patema's world:

WARNING: This explanation would be impossible without spoilers, so exit this question if you don't want to reveal parts of the story! 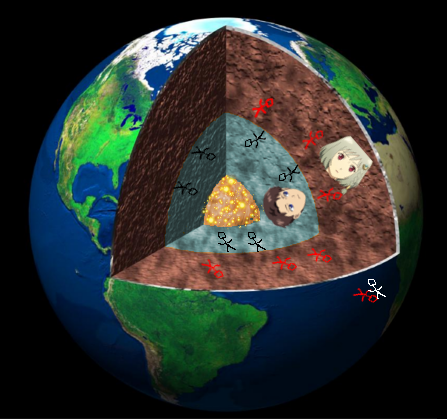 We'll explore this planet from the outside in. So, on the outside is the world like we the one we live on. It may have continental differences and other things, but nothing overly dissimilar to Earth. The light sources here are the same as ours - The Sun, Moon & Stars.

This layer (with the seas and continents) is actually where they end up at the end of the movie revealing that Age's civilisation were actually the inverts who were caught in the scientists' disaster and had their gravity reversed - despite their teachings otherwise.

The next layer is Patema's home (brown)- Tunnels in between Age's world and the outside. The cave dwellers who are her family are decendants of the people who burrowed into the earth in order to keep contact with the inverted civilisation. Despite the title - Patema is not in fact inverted - She is the correct way up. This is indicated on the picture by little red people. The light source here is mainly electric or oil-based. Some areas would have light leaking from Age's land.

The blue sector is where Age's civilisation resides. I think what people found confusing about this is the fact that looking up they were able to see the stars. But this is not actually the case, which we find out when Patema & Age take the flying ship to the innermost section.

Behind the stars that Age's civilization sees is actually a huge feat of engineering. Boiling hot machines shine light down on the citizens at timed intervals (nighttime). You may have noticed Patema & Age suffering from the heat - as not only were the machines hot with activity, they were also getting closer to the molten core of the earth [not shown in diagram]

So to answer your question, it is actually normal light from the sun and etc. All other light throughout the movie was man-produced. You can see your screenshot adapted in my diagram on the surface of the planet here (Age represented by the white person): 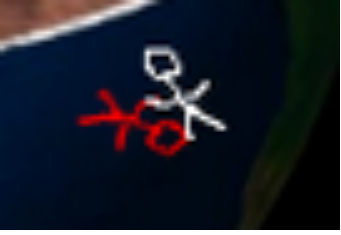 In movie, it is said scientists who caused the whole catastrophe felt responsible for what happened and went along the inverts to underground as form of atonement. And as part of the atonement, they helped inverts in creating suitable living environment. And part of this environment was system to simulate sun, moon, daylight and starry sky. That is what we saw in the movie. And it is obvious that after whole thing finished, they went their own way both forgetting about what really happened and thinking they are actually the opposite side.

Not the answer you're looking for? Browse other questions tagged patema-inverted or ask your own question.