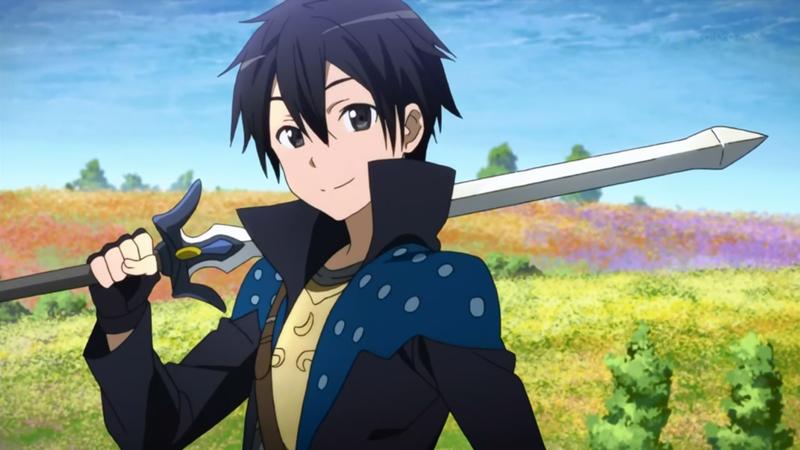 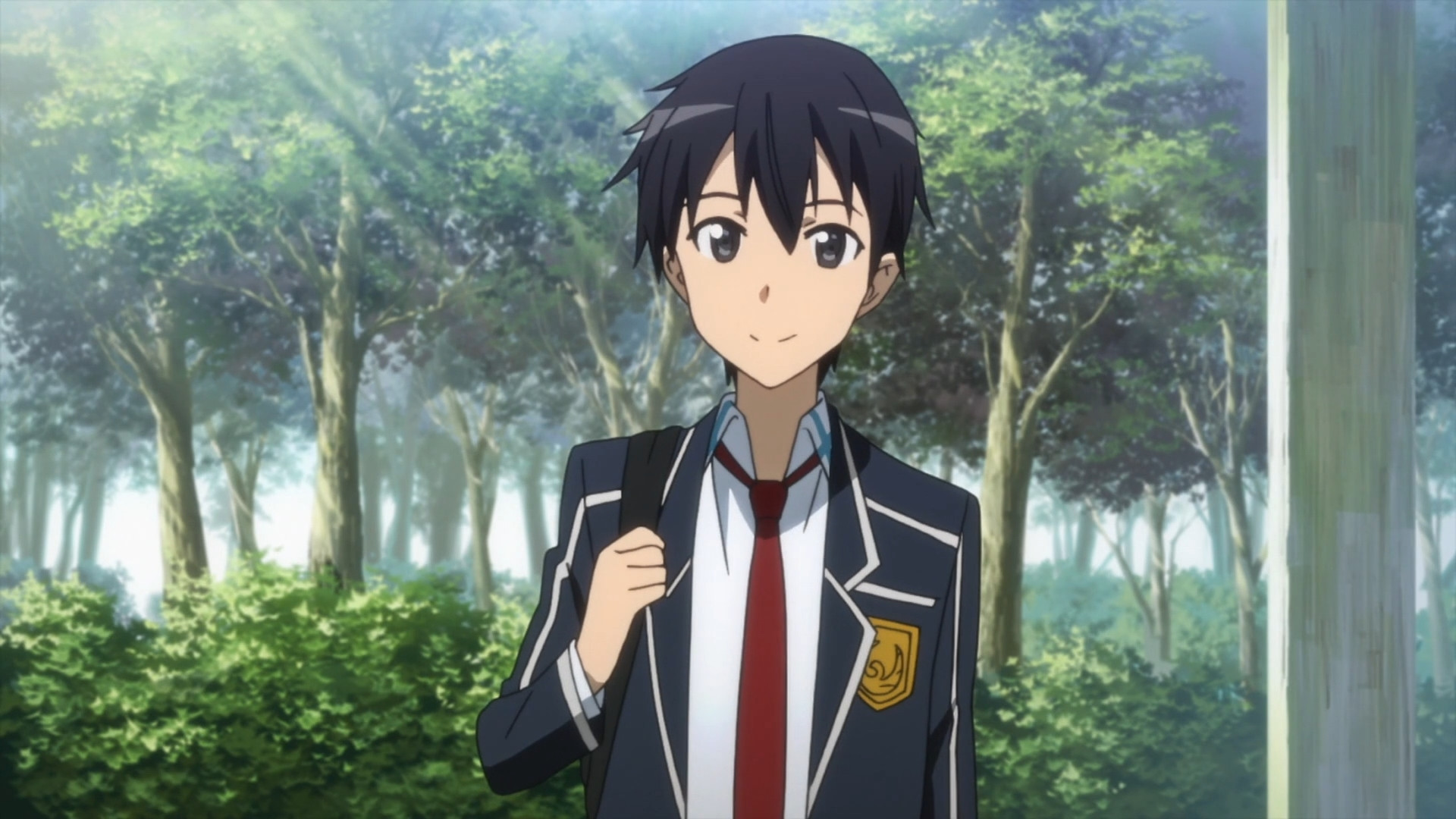 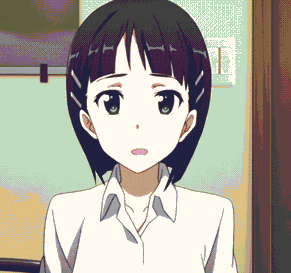 9
How is it that people in ALO didn't recognize Kirito?

12
Why was Yui's Heart the only SAO item to work in Alfheim Online?
3
What happened to Yui's Heart when Kirito wiped out his Inventory?
11
Why did Kirito toss the sword away in episode 17 of the second season?
9
How is it that people in ALO didn't recognize Kirito?
4
What SAO spin-off had a female character that resembled Kirito?
10
What is causing Kirito's eyes to change colour?
2
Why was the world of SAO not dominated by good real-life fencers?
10
Why didn't they take Asuna's NerveGear off?
3
Why is it assumed that people who just got out of SAO would not dive in to another game?