What SAO spin-off had a female character that resembled Kirito?

I know it was a Sword Art Online spin-off.

Anyone know the title of this spin-off?

The spin-off you're looking for appears to be Sword Art Online: Girls Ops

This manga follows Leafa, Silica, and Lisbeth through a story that takes place both in the real world and in the new ALO1.

They do indeed meet a player that they first think is Kirito, but it turns out is a female player that dual wields out of admiration of Kirito. She says that she thinks fate made her character look like that.

She then told the other girls that her name was Kuro and that she took her name from Kirito's nickname, «The Black Swordsman» (黒の剣士, Kuro no Kenshi?). Kuro then explained that she took up a dual-wielding style out of admiration of Kirito 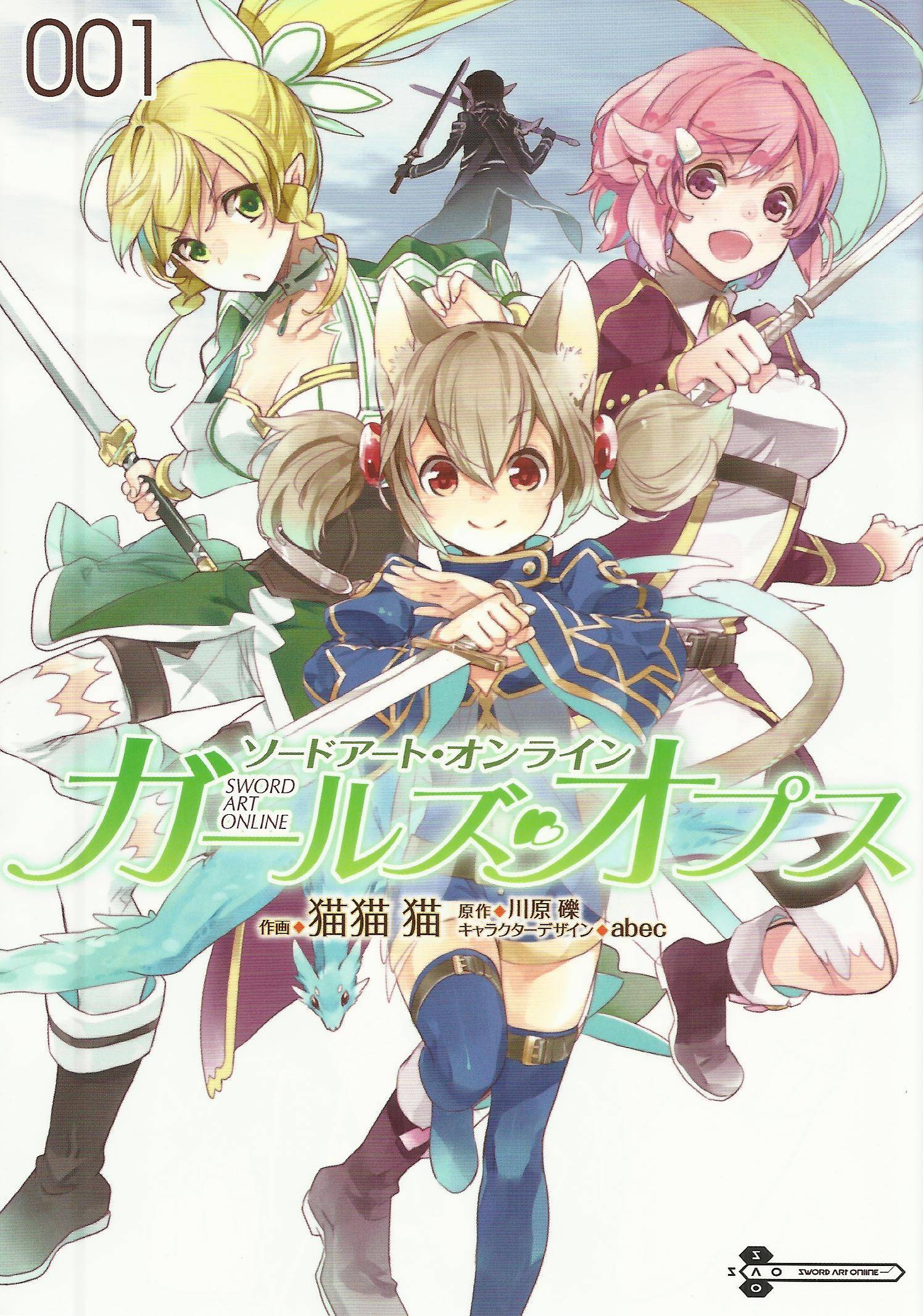 37
What does Kirito say at the end of SAO?
7
What other Beaters were there in Sword Art Online?
9
How did Kirito's Illusion actually kill?
9
How did Asuna and Kirito survive?
3
How can a player in ALO make an original Sword Skill?
11
What is causing Kirito's eyes to change colour?
9
Why does Kirito have access to Sachi's inventory?
9
Where is Yui stored in SAO II?
10
Why didn't they take Asuna's NerveGear off?
6
How did Kirito regrow his hand in episode 10?