What was Naruto's chakra nature before Shippuden?

According to the Naruto Wikia,

Naruto currently has all of the chakra natures.

Before Shippuden, what type of chakra does Naruto possess?

In the first series, Naruto was unaware of what his chakra nature was. It was not until episode 55, Wind, of Naruto Shippuden that Kakashi explained chakra forms and types to Naruto. This is when Kakashi helps Naruto identify what type of chakra he possesses.

He did this with a special kind of paper called Litmus paper, which is sensitive to chakra. When a ninja focuses their chakra through it, different things will happen to the paper. 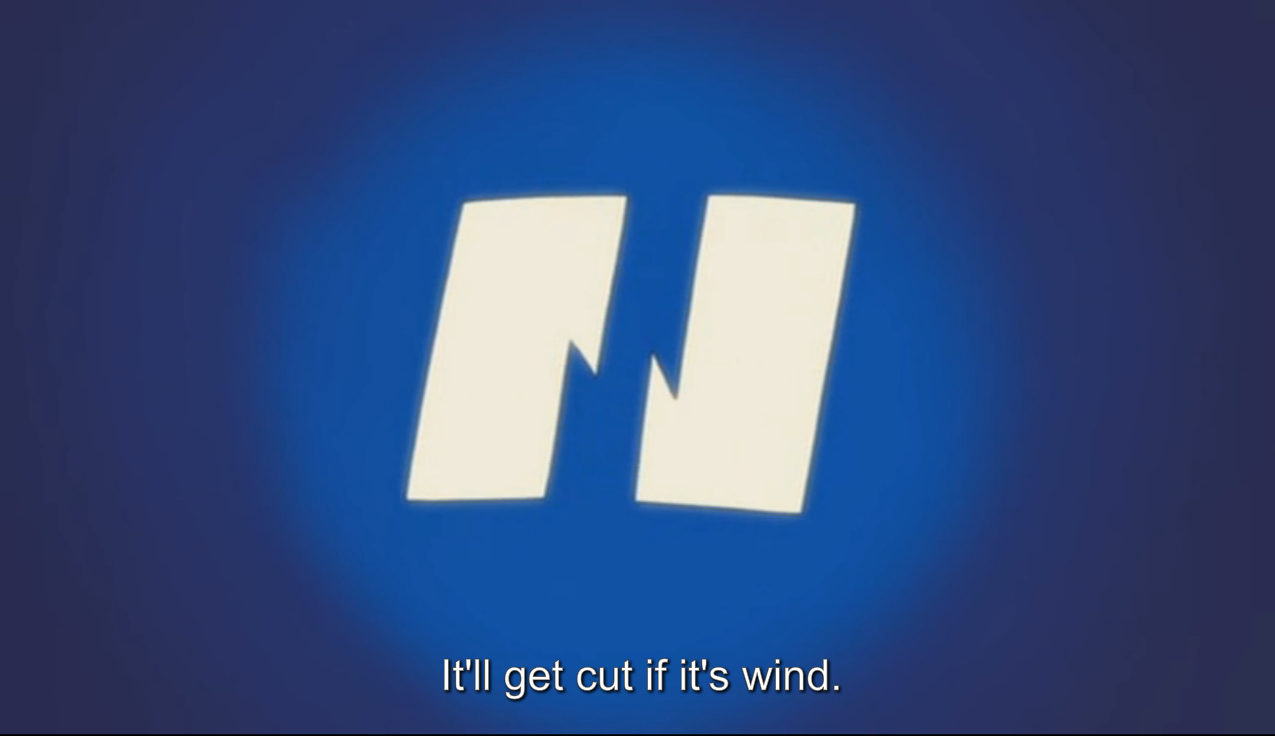 When he focused his chakra into the Litmus paper it split in half, identifying his chakra as wind. 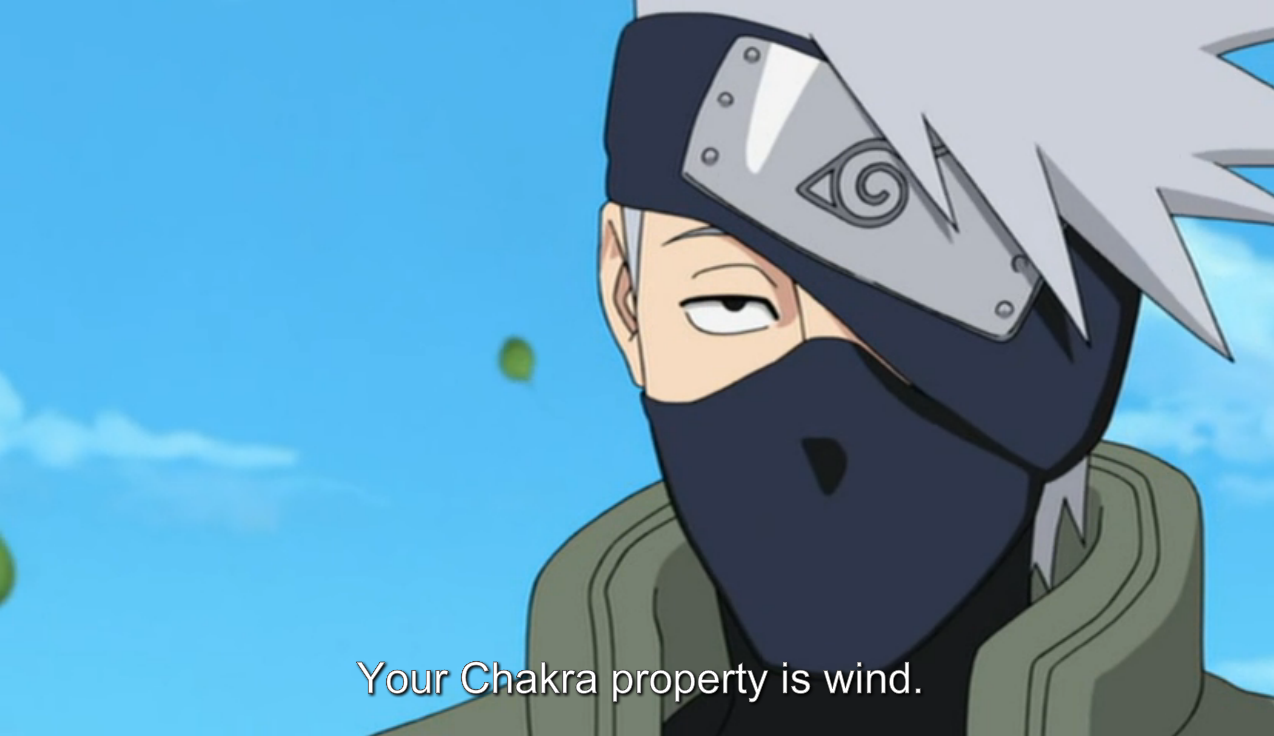 In the same same episode, we see that Kakashi's chakra nature is lightning because of the way the paper wrinkles. The fact that Kakashi can use (and has mastered) more than one chakra nature at this point shows us that the paper will only react in one way. So we can conclude that his original nature, in the Naruto series, was wind; his chakra nature was just not known until that point.

0
Will a person's first chakra nature always be the strongest?