What's the meaning of the numbers at the end of the episode?

At the end of any episode of Yahari Ore no Seishun Love Come wa Machigatteiru, some numbers appears coupled with the title and the number of the next episode (circled). 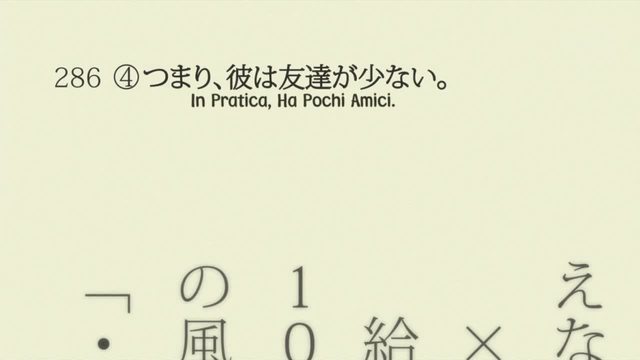 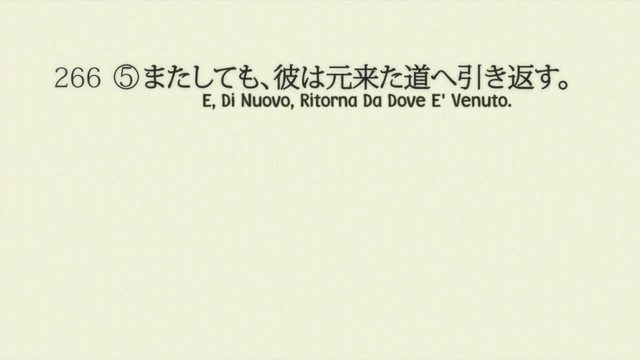 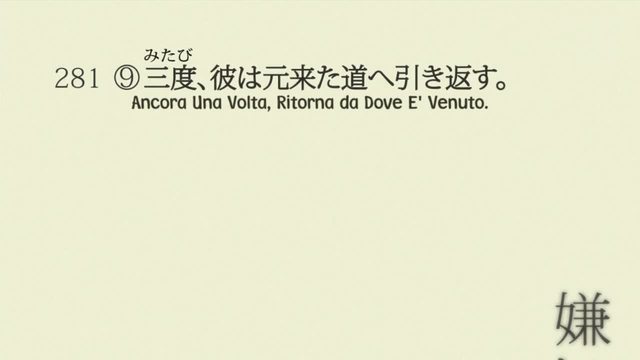 What's the meaning of these numbers?

Angel Beats! also did something similar, except that the numbers, prefixed by the character 'c', appear in the previews for next episode. 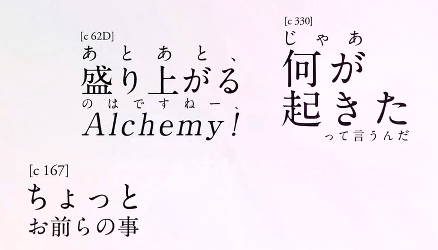 These are the cut numbers found in storyboards, or （絵）コンテ (e konte, from the English word continuity) in Japanese. According to Anime Production – Detailed Guide to How Anime is Made and the Talent Behind it!,

Cuts refer to a single shot of the camera and an average TV-anime episode will usually contain around 300 cuts.

which basically matches the range of numbers that appear in both Oregairu and Angel Beats!.

To top it off, I was able to find a screenshot (click to enlarge) of a selection of Oregairu's storyboards: 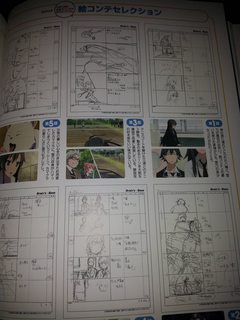 Not the answer you're looking for? Browse other questions tagged oregairu or ask your own question.

4
What is the "SNAFU" in My Teen Romantic Comedy SNAFU?
3
What is the bondage-like rope Yui Yuigahama from Oregairu is wearing?
5
Did OreGairu anime adapt the Light Novel closely?
0
In the opening scene, why does Hiratsuka-sensei get held up by some policemen?
4
What exactly was Yui trying to do at the end of OreGairu season 2?
3
What exactly is the problem with Yukinoshita Yukino being dependent on Hikigaya Hachiman?
0
Where can I find the soundtrack played for the Oregairu Visual Novel for PS Vita?
2
Is Oregairu Season 3 the end?
2
My Teen Romantic Comedy: What did Yukinoshita mean "this will be the last one then you can end it."?