Do Mob and Saitama live in the same universe?

Do Mob, Tatsumaki and Saitama live in the same universe/planet kinda like Goku and Arale from Dragon Ball / Dr Slump ?

Saitama's world and Mob's world is totally different. We can see that the art style of the anime and the main character is almost alike that's because they were written by the same creator, ONE. 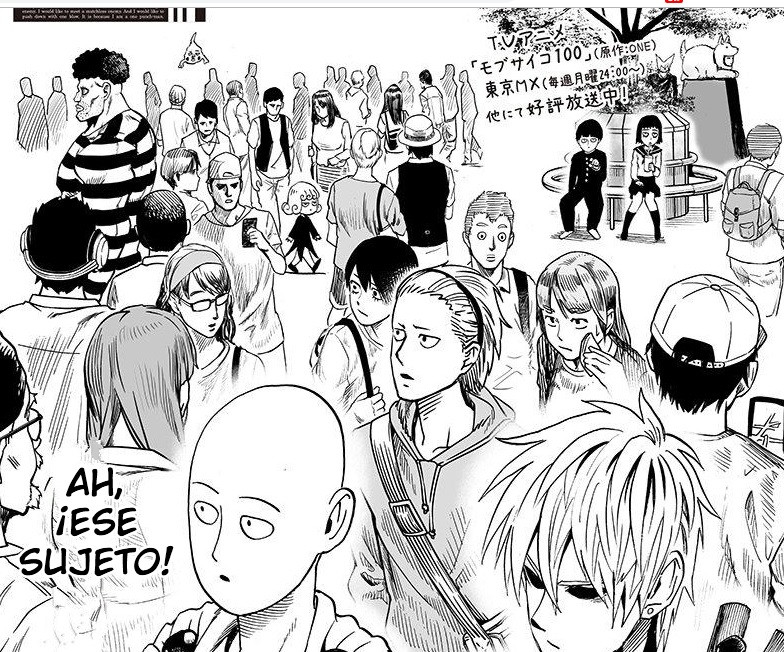 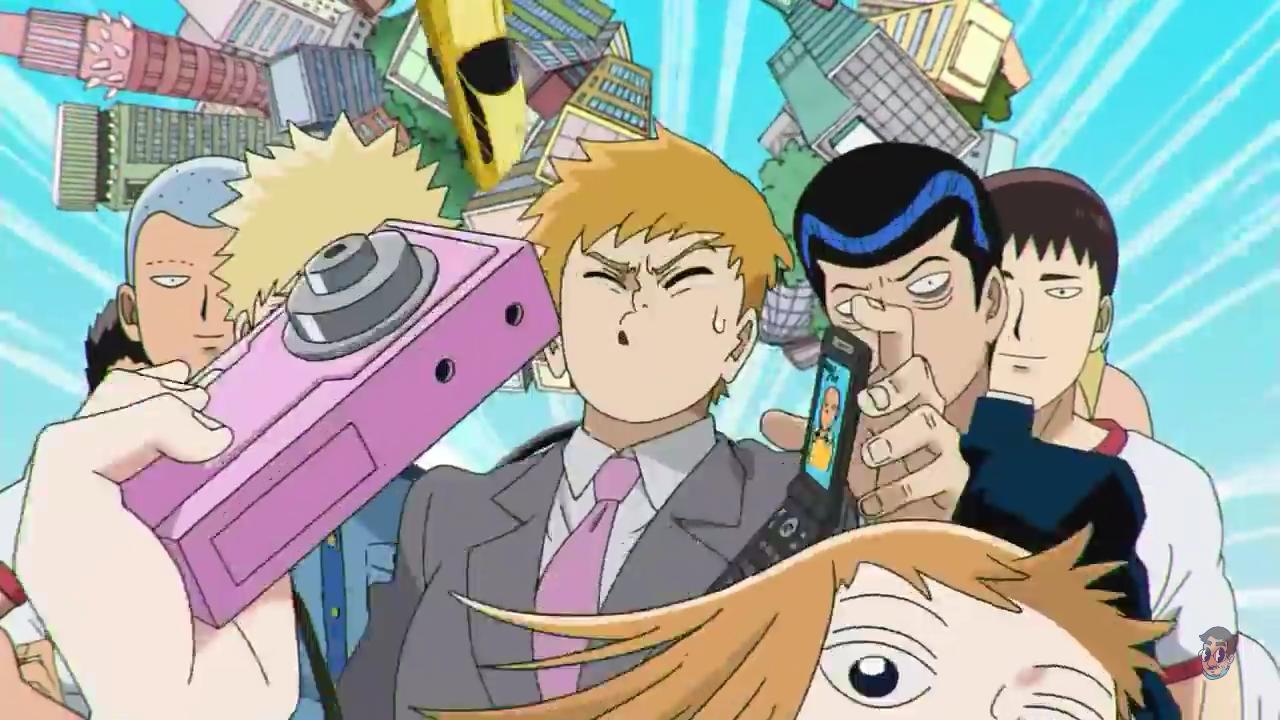 So why does these 2 not related story will appear on each other scene, I guess it was just a purely an advertisement purpose.

For me, i think that they are in the same universe and i have PROOF as you remember the episode that mob and his sensei reigen fought the ghost in a tunnel in the first season his sensei reigen suddenly got scared and suddenly released his phone quickly and show his phone to the screen with saitama's face to try to call him if something bad happens heres the link of the vid

https://www.youtube.com/watch?v=QsGv6er1fcY Stop the video @ 0:06 seconds and watch the phone

Not the answer you're looking for? Browse other questions tagged one-punch-man mob-psycho-100 or ask your own question.

2
Does Mob appear in One Punch Man?

8
According to ONE, who would win in a fight between Tatsumaki and Mob?
4
How many times has Mob reached 100%, and what emotion surfaced each time?
0
Which chapters of the manga do the season 1 and 2 of the Mob Psycho 100 anime cover?
1
Does Saitama have any friends outside the heroes ones?
0
Do Metal Bat and Tatsumaki get any closer to Saitama at any point of the story?
1
Who is the strongest hero physically after Saitama?
0
Has any other work of ONE been animated aside One Punch Man and Mob Psycho 001?
2
Does Mob appear in One Punch Man?
1
Did the fight between Orochi and Saitama happened in the webcomic like it just happened in the manga?