Why does the narrator call Kaguya by 1st name but everyone else by either last name or full name?

(If your answer is 'because the manga does it', then I'll just convert my question about the anime to a question about the manga.) In both sub and dub, what I recall is that the narrator calls Kaguya by 1st name but pretty much everyone else by last name. You can see for yourself besides the regular narration, there's also the official result at the end of a sub-episode.

Some examples from s1 and s2: 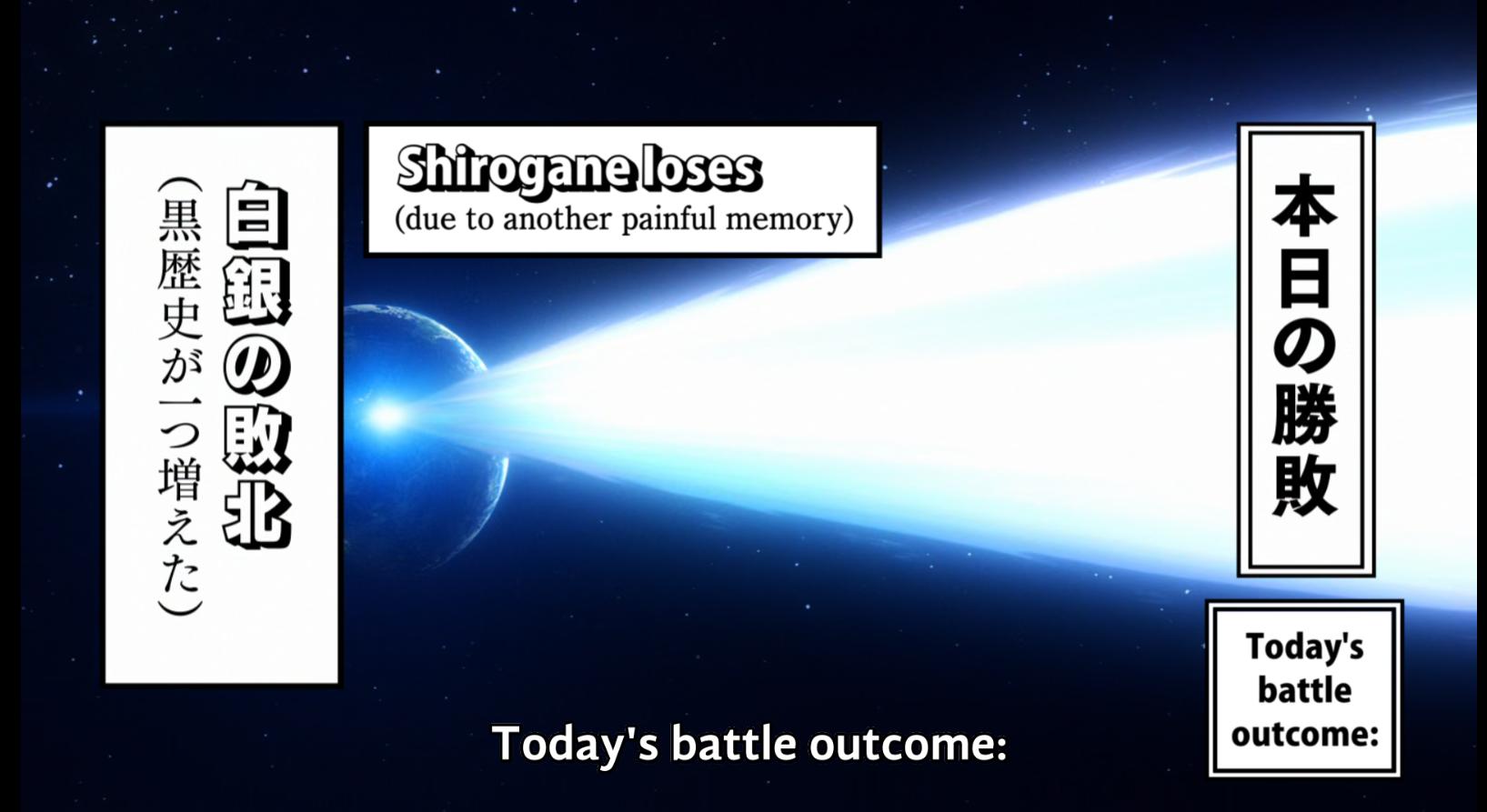 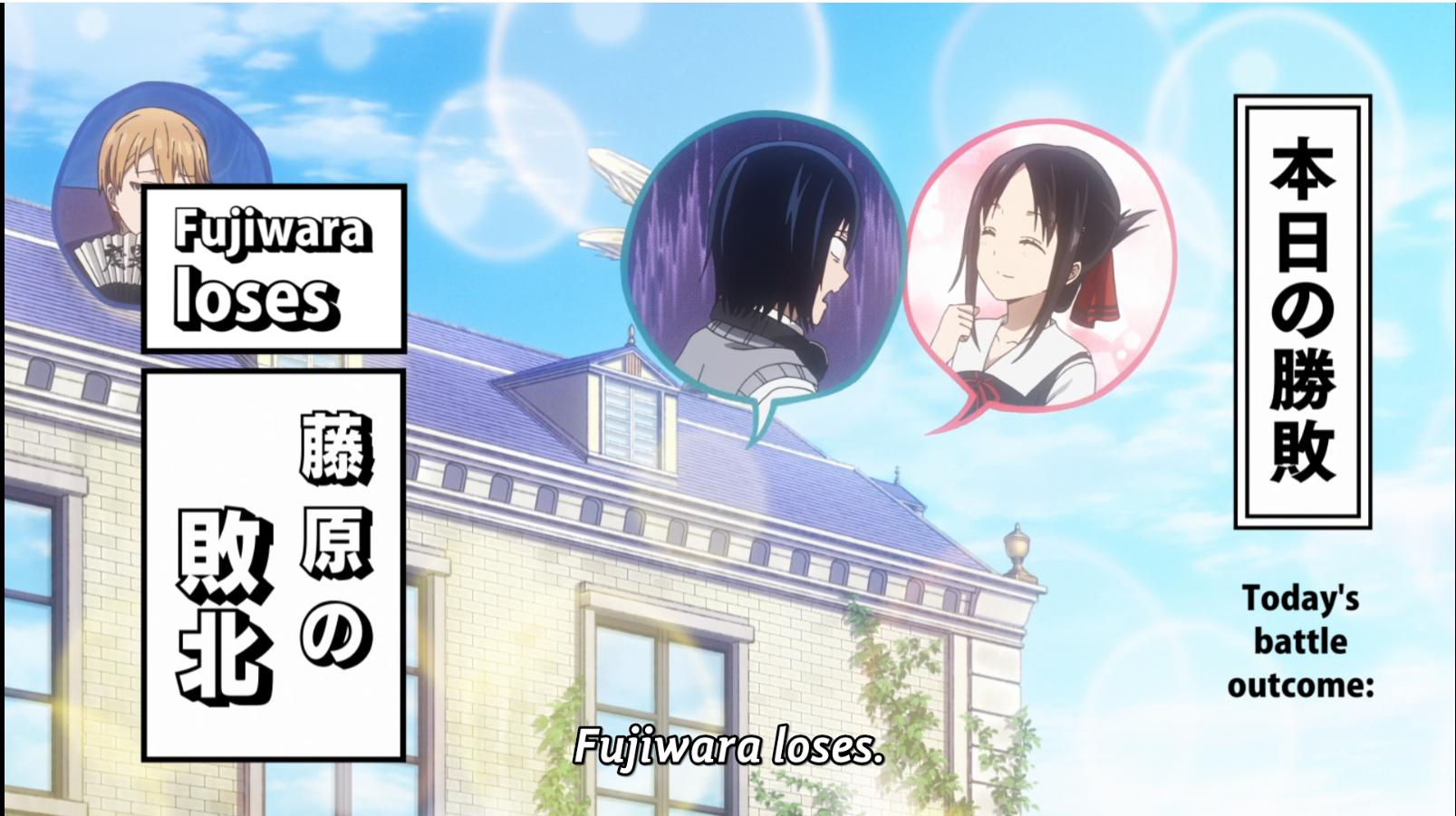 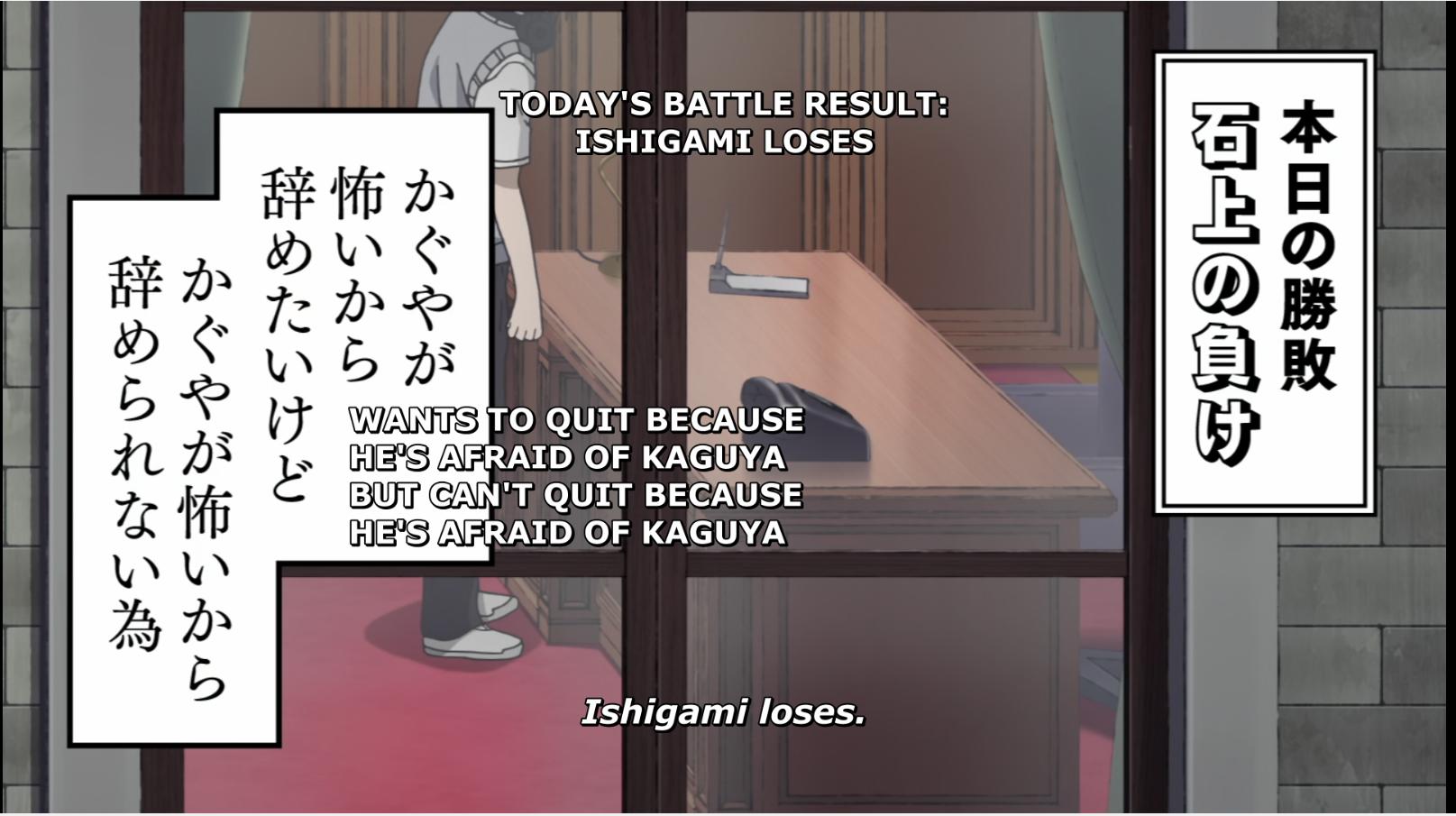 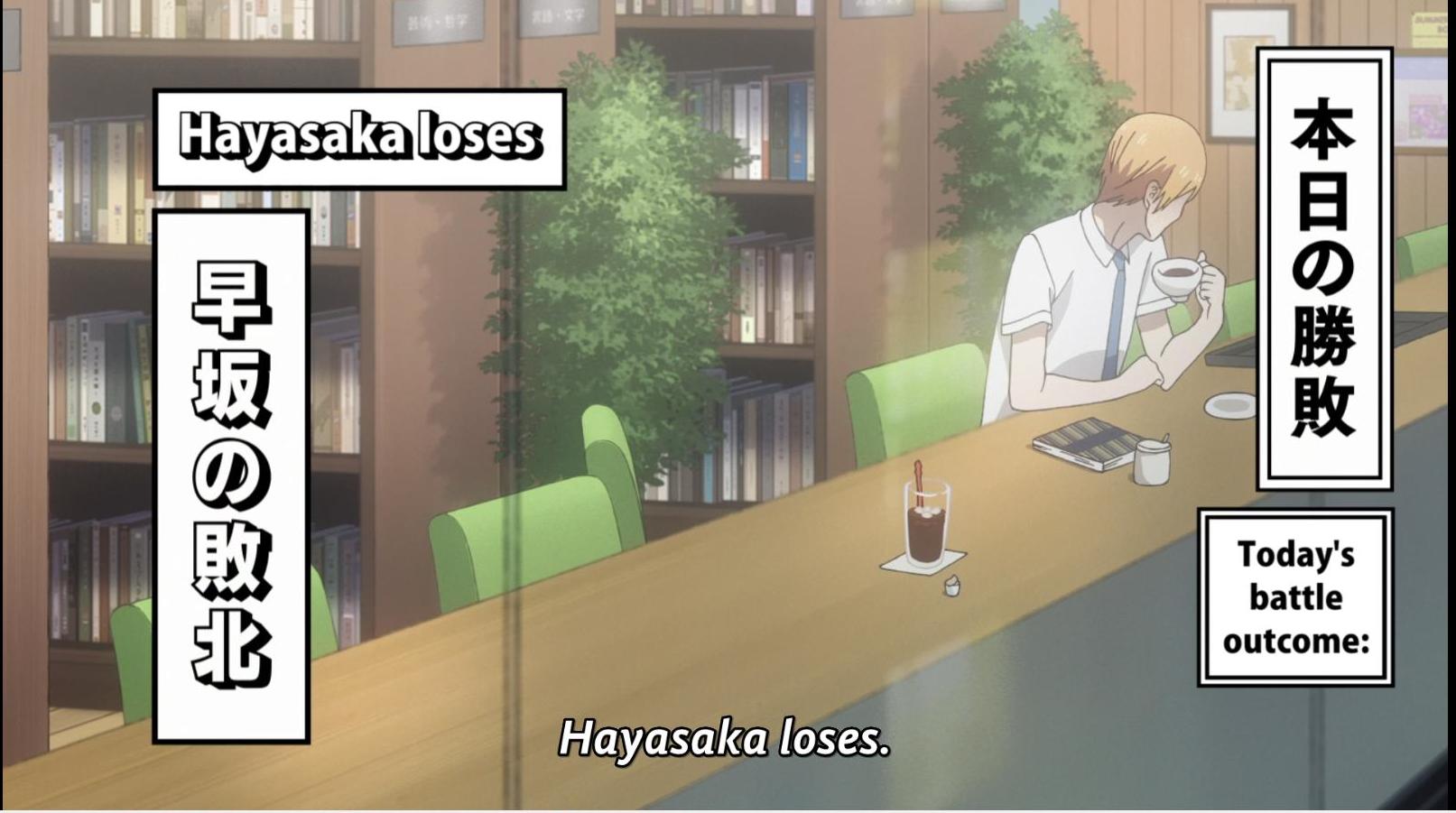 5 - Kei Shirogane instead of...well I think this 1 is ok since Kei is not a major character or at least has the same last name as a more major character (specifically a main character). (eg S01E08) 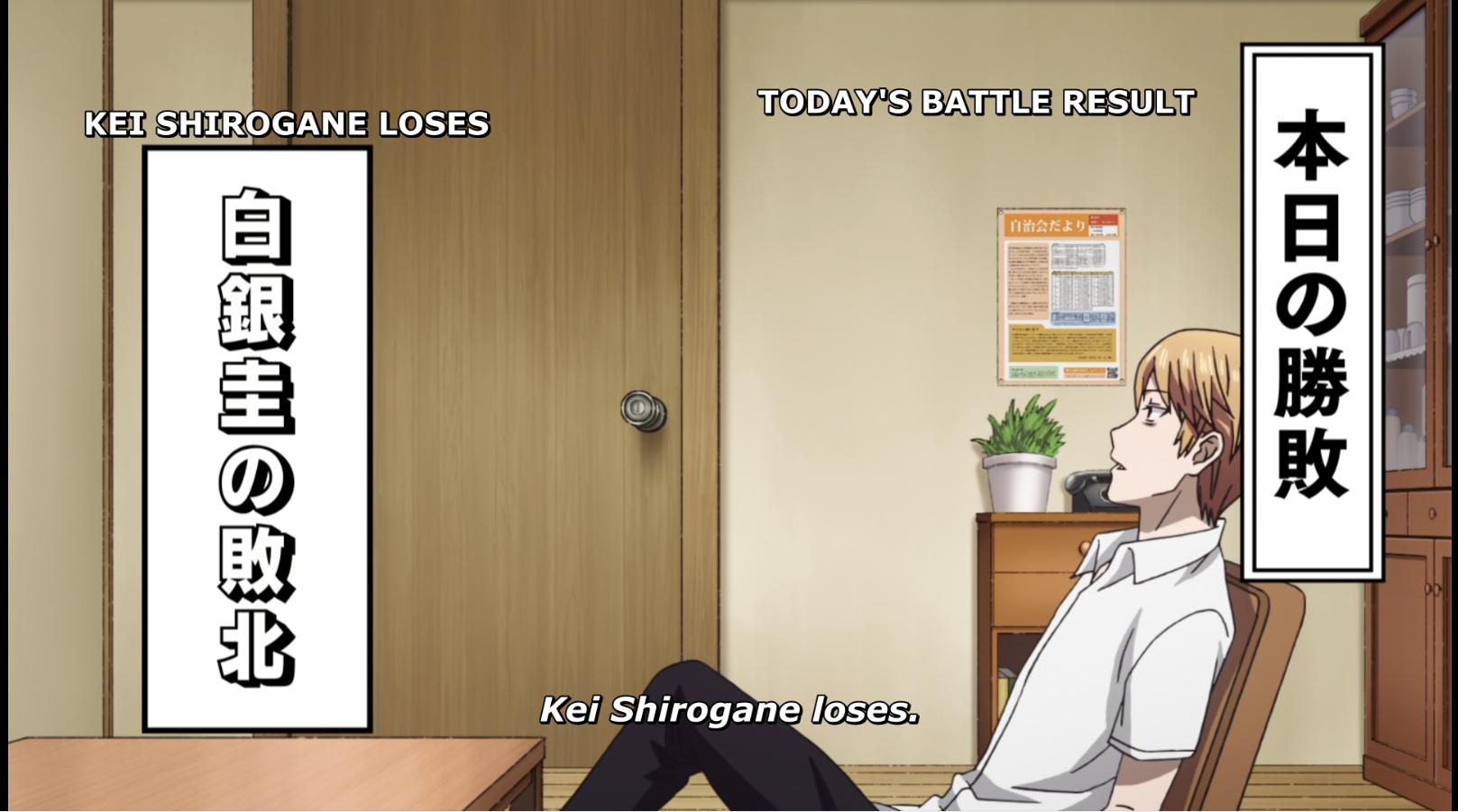 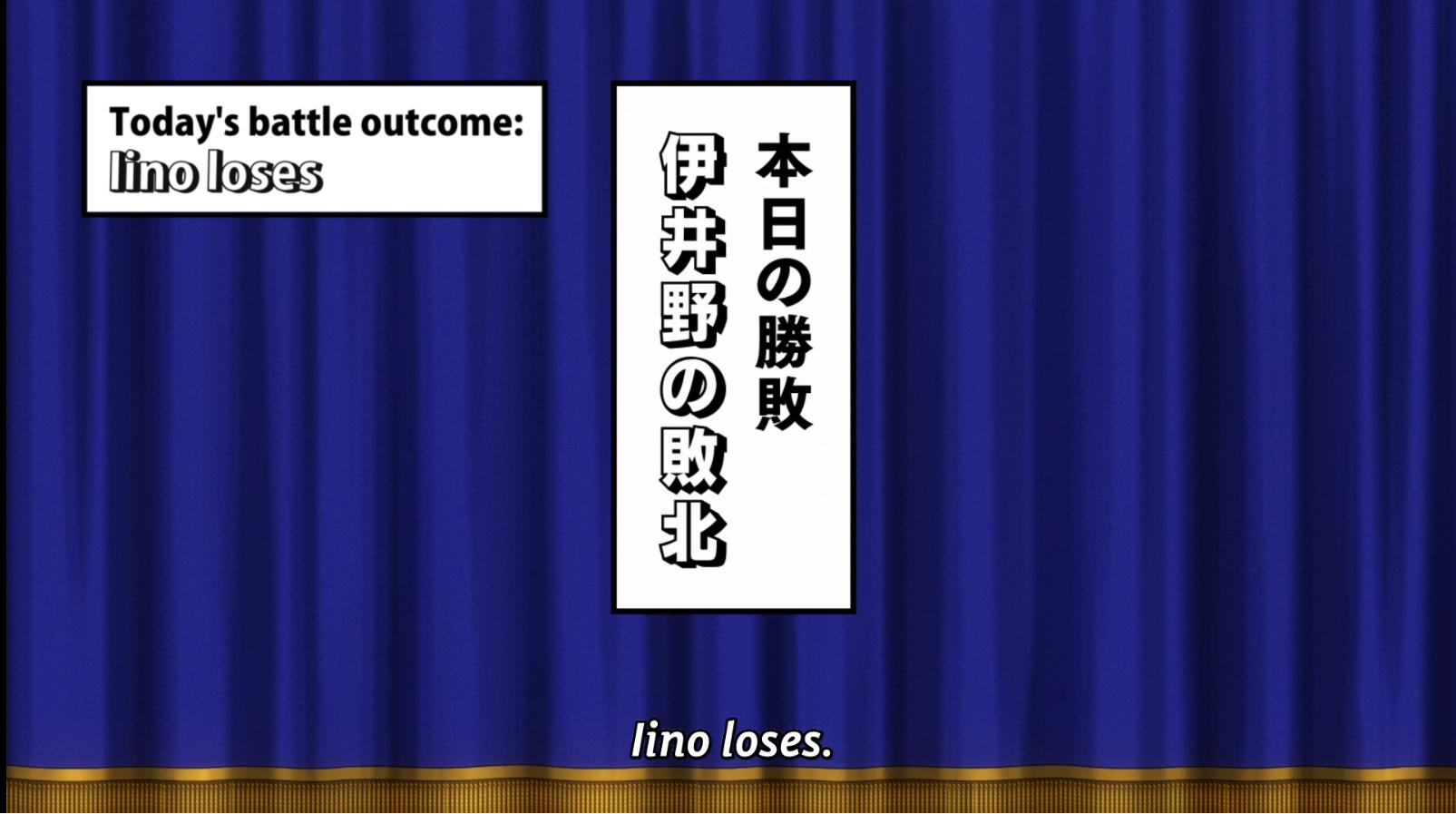 Kaguya instead of Shinomiya (eg S01E01) 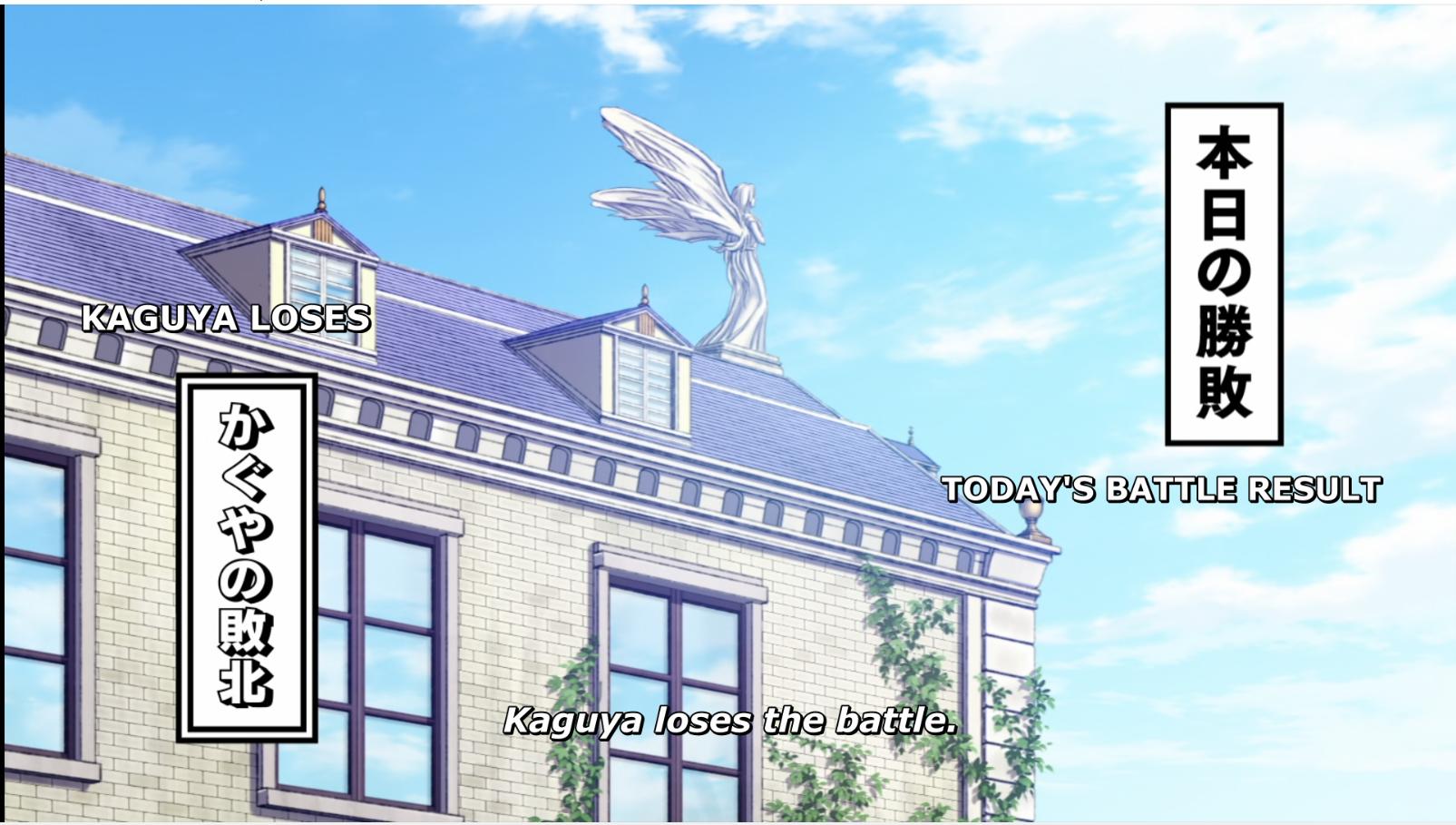 Edit 1: Guess: Wait...I think easy guess...far easier than the (cw) answer I posted. Kaguya is simply the viewpoint character and so is called by 1st name.

It's like Harry Potter: Iirc, JK Rowling's narrator calls Harry Potter as Harry and calls the rest of the characters the way Harry would call them except possibly for the title/honorific.

But eh could be double entendre. Like both viewpoint character and something in my cw answer.

Edit 2: Btw, in the afterword in Volume 22 Chapter 221.1, Aka Akasaka actually refers to Miyuki Shirogane by last name but to Kaguya Shinomiya by 1st name.

japanese-language kaguya-sama-love-is-war
Share
Improve this question
edited May 9 at 5:35
BCLC
asked Apr 9 at 13:33

Just a cw answer since these are my own little conjectures. I don't quite have a good basis, but I have ideas based on a source outside the anime (eg the manga, the live action or an author interview).

This source makes me think that the narrator actually has an identity, namely

Kaguya's cardiologist Dr. Shozo Tanuma. In the 1st movie, Tanuma and the narrator are portrayed by the same person Jiro Sato.

And it's actually said explicitly

I'm the person in charge of the narration for this story. 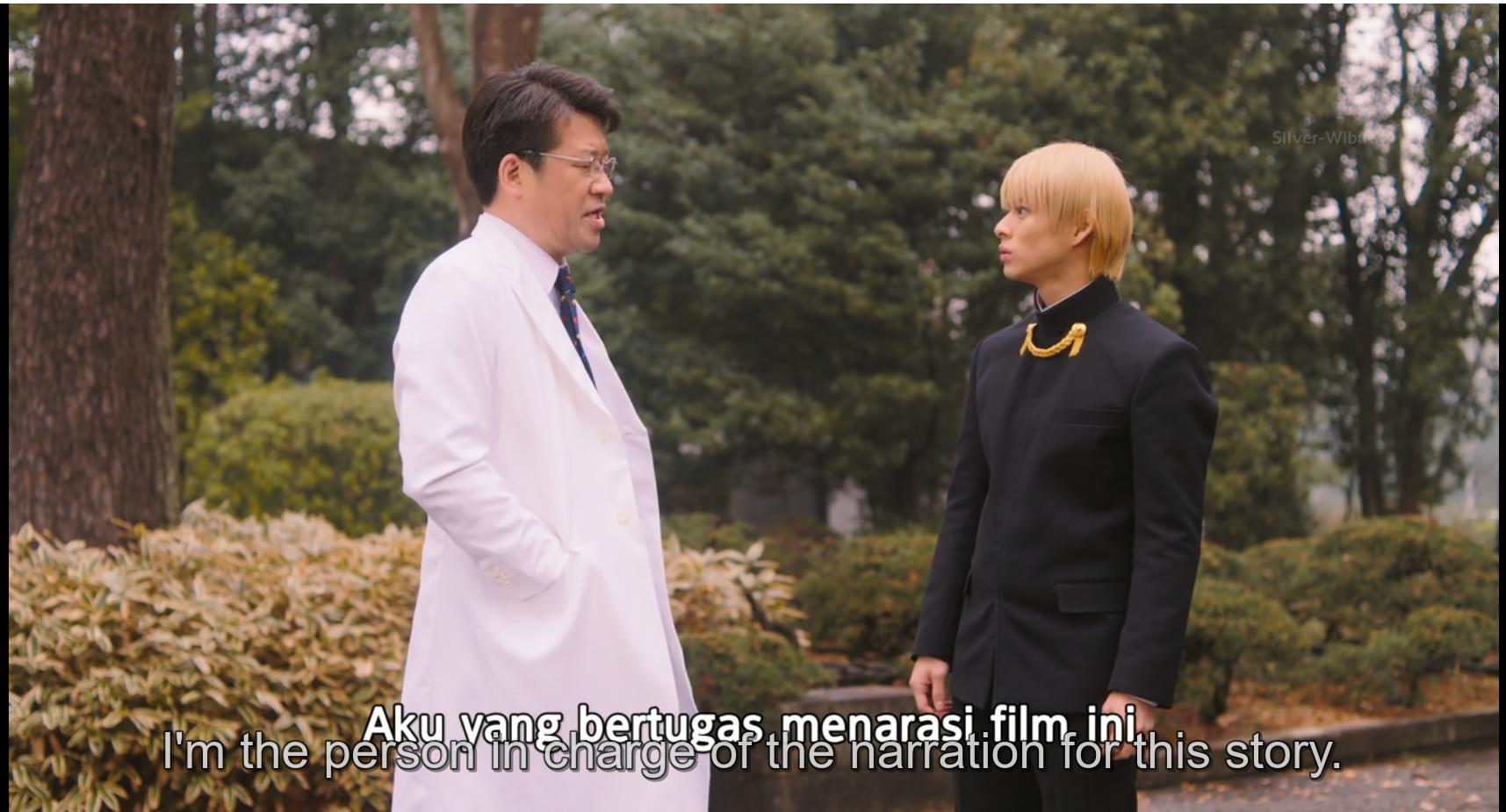 Idk. In this case, I guess the narrator calls or later starts calling Kaguya by 1st name due to knowing Kaguya personally but doesn't know anyone else personally and thus calls the rest either last name or full name.

Of course we see initially at some point in

the anime series that the supposed narrator doesn't yet do this... 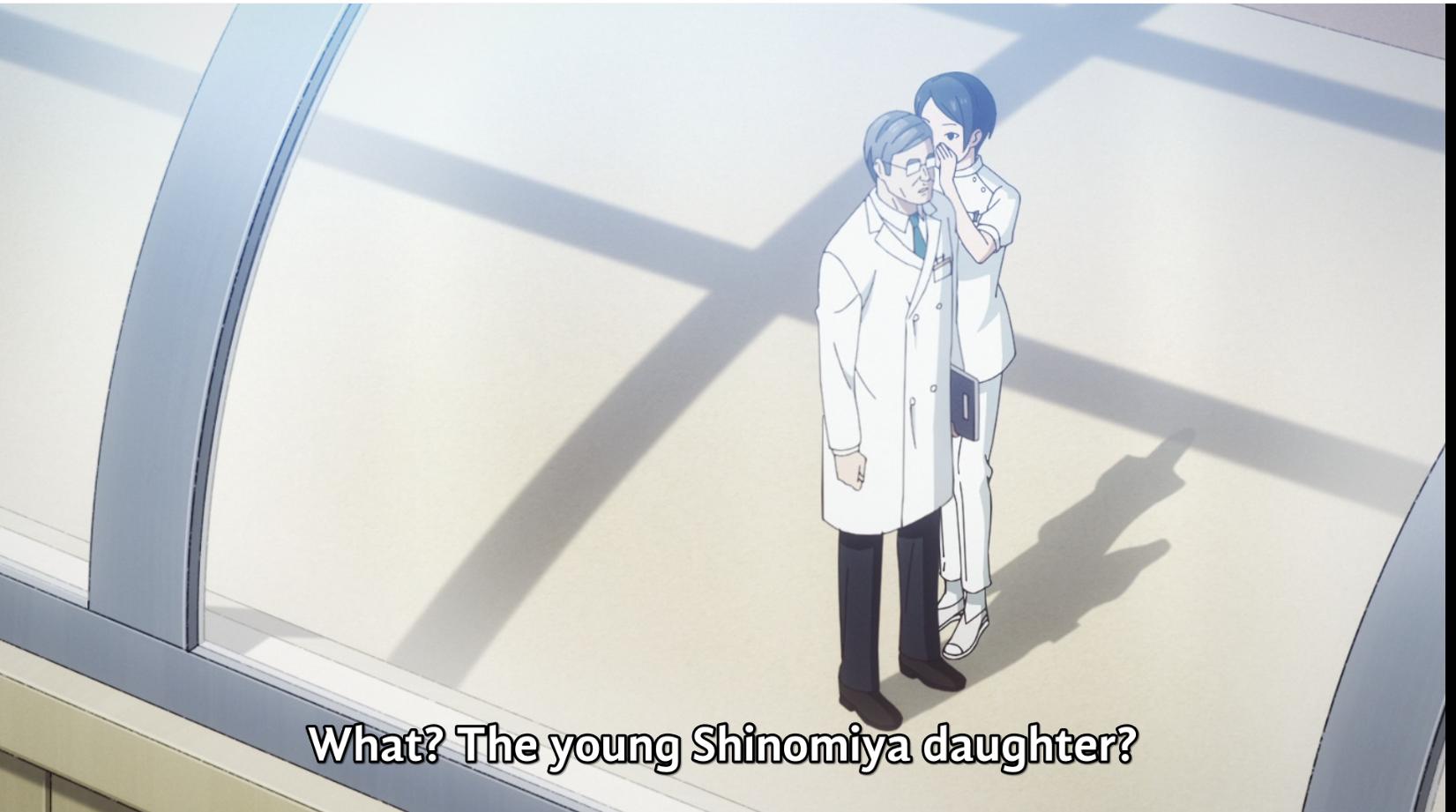 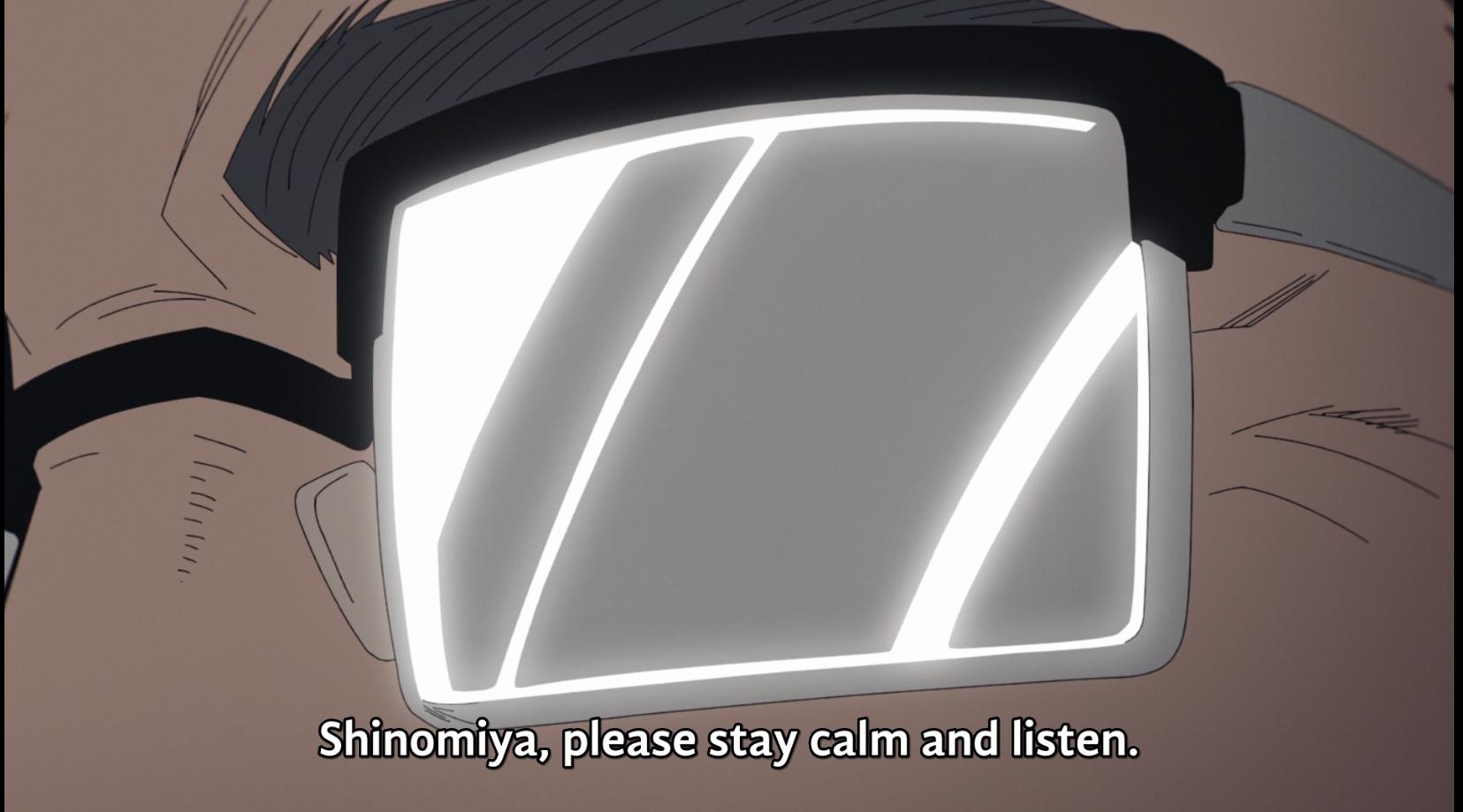 Another guess I read elsewhere:

Also there's a reddit post that says Kaguya's dad is the narrator. I guess that would explain also things: Kaguya's dad calls Kaguya by 1st name and everyone else by last/full name.

Same flavour as the previous ideas: The narrator is simply someone who knows Kaguya personally but doesn't quite know the others personally or as well or at least calls them by last name but Kaguya by 1st name.

it's like, say, a psychiatrist or psychologist that Kaguya sees in the future. 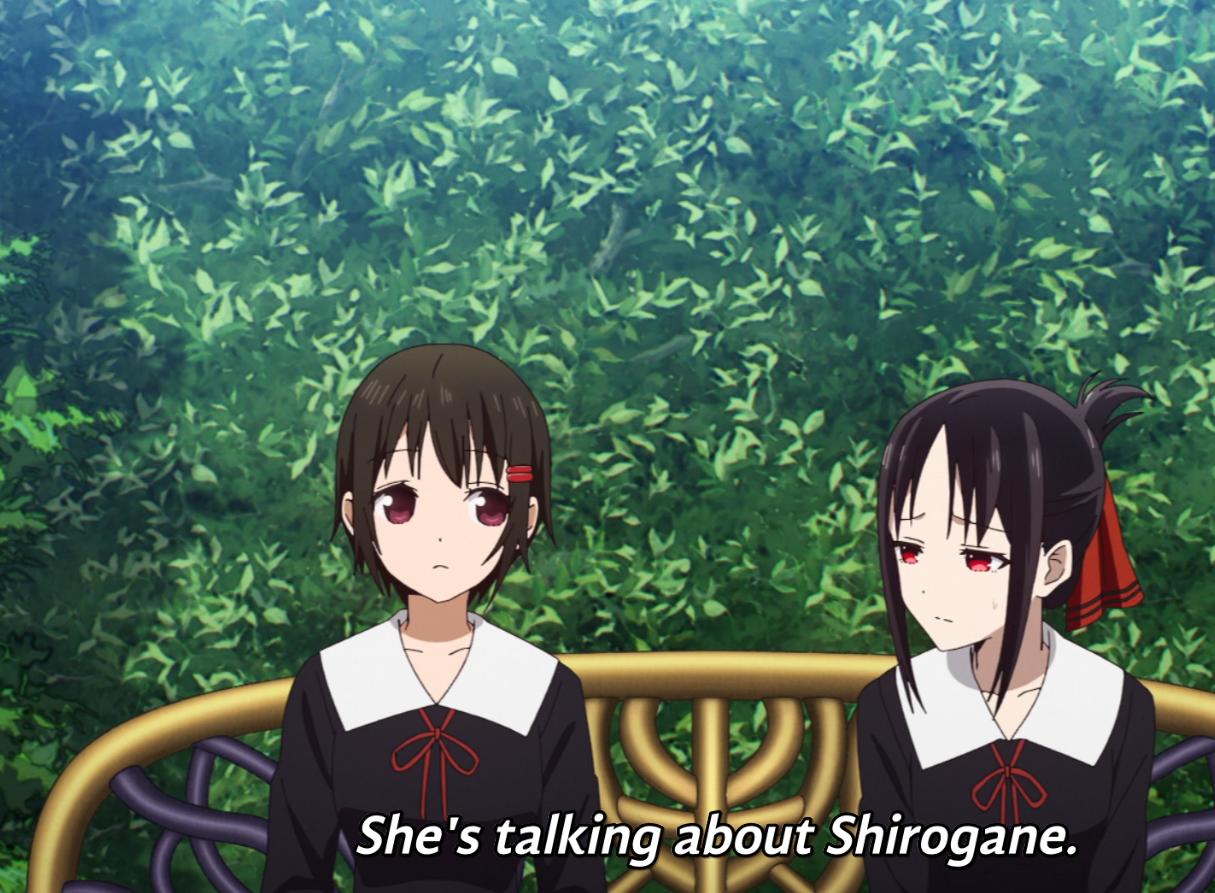 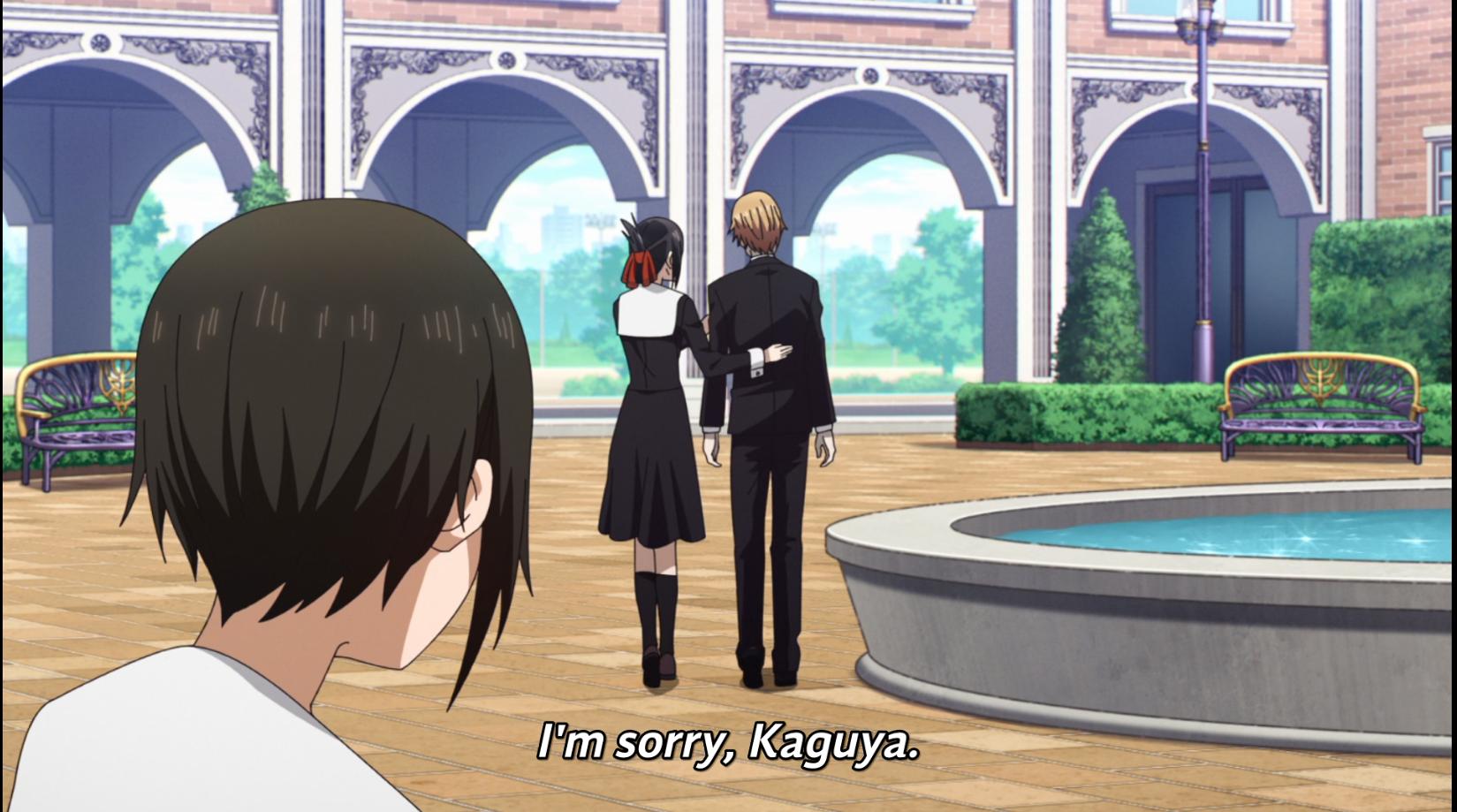 (However, in actual conversation, Nagisa might address Miyuki directly as 'Kaichou' or 'Shirogane-san' or whatever.)

Note 1: In S01E05, Nagisa addresses Kaguya as 'Kaguya-sama'. Well, at least it's not Shinomiya-sama, so I think this doesn't rule out Nagisa. 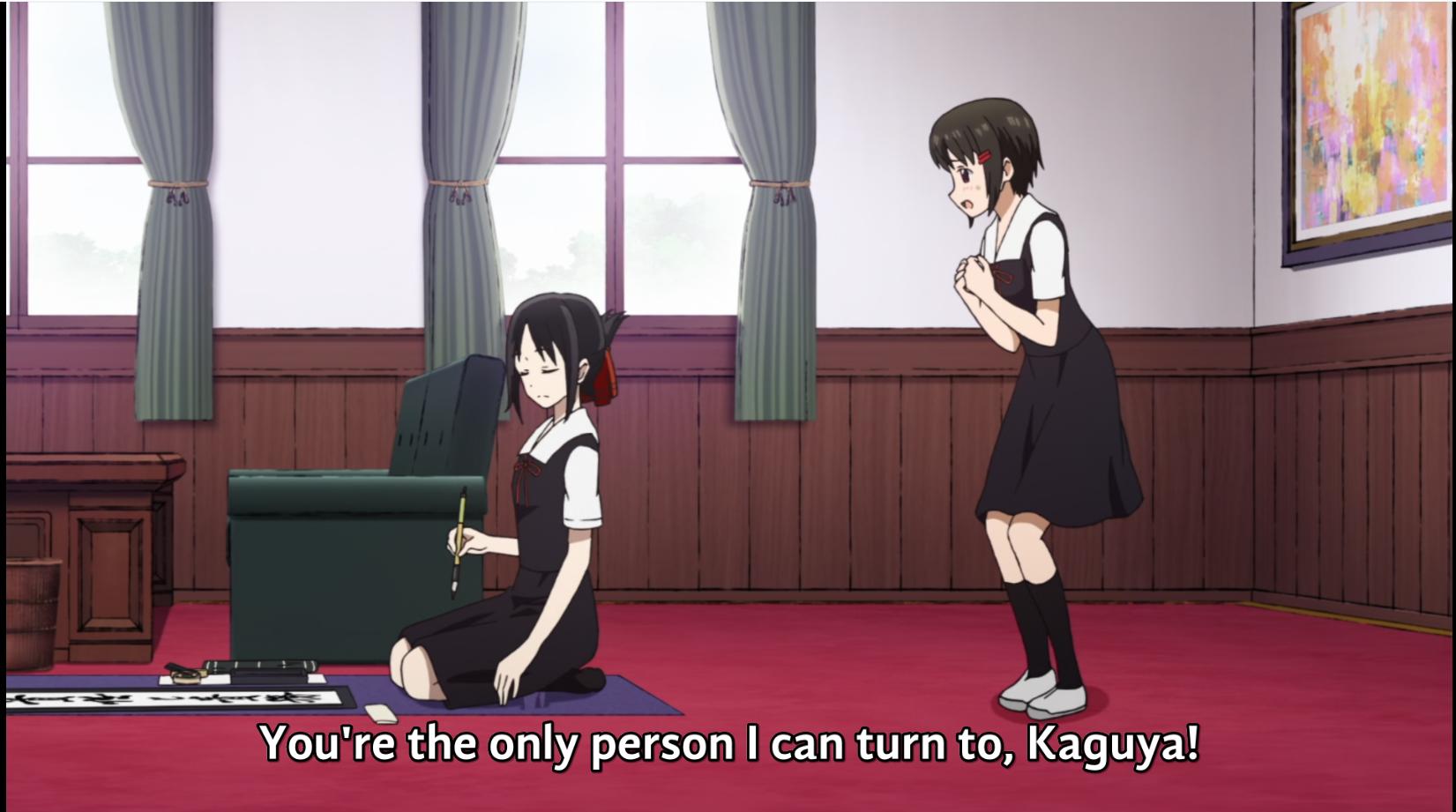 Wait, au contraire, perhaps this previous Kaguya-sama actually suggests Nagisa is the narrator because -sama is the honorific used in the title if none of the other named anime characters so far (besides Ai) call Kaguya as Kaguya-sama and if there isn't a result at the end of a story that includes Nagisa's name.

Note 2: Oh in S01E10, Nagisa says Shinomiya-san. Okay I don't know what to think anymore for Nagisa. Lol. --> Why does Nagisa call Kaguya 1st Kaguya-sama then later Shinomiya-san and then later Kaguya-san? 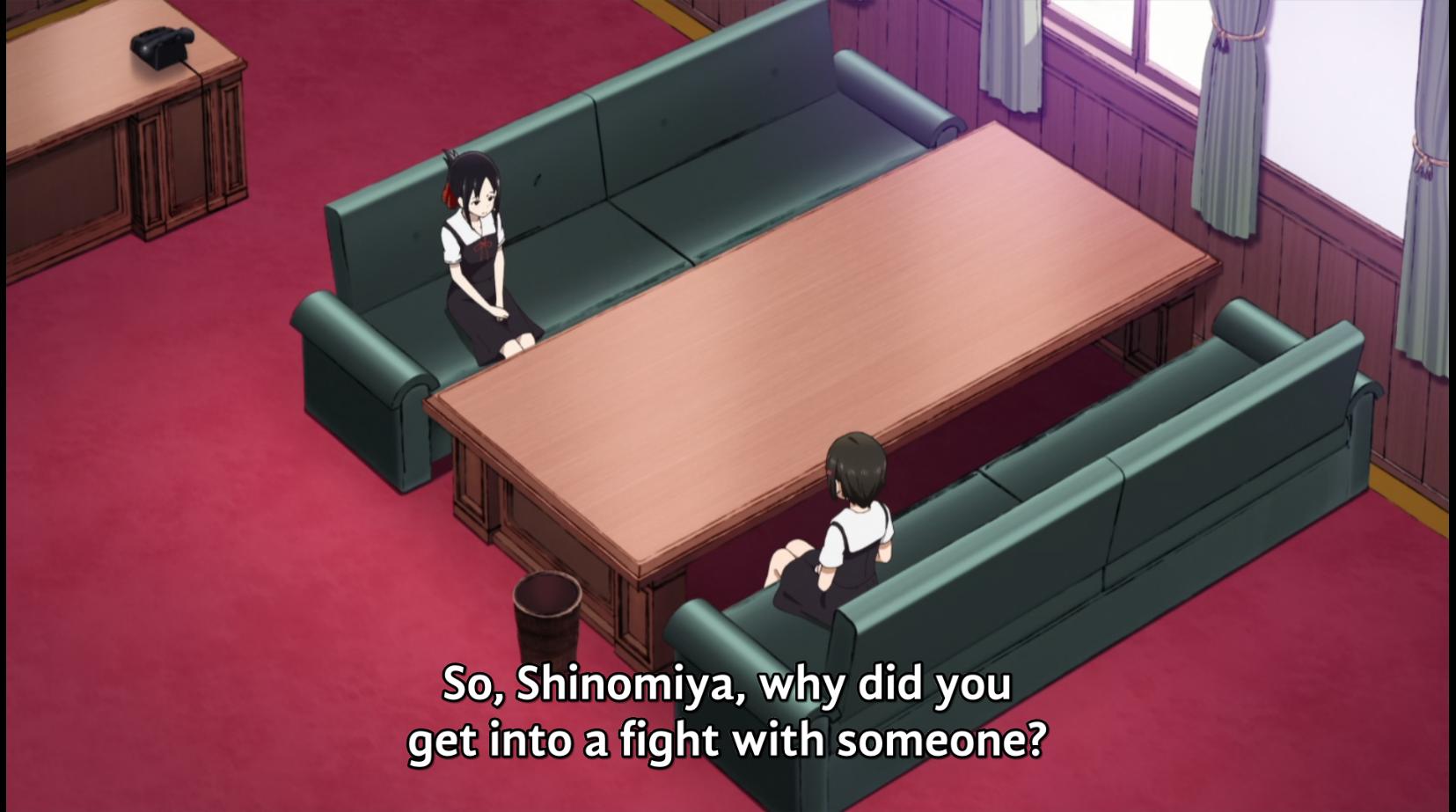 In the dub, Ai Hayasaka could be the narrator because AmaLee both voices Ai and dubs the openings. This also would explain why in the chapter titles, as well as the actual title, Kaguya is called Kaguya-sama.

Chika is the narrator.

Akasaka said that he is like Chika in that he loves board games, and that he feels like her and has her personality when friends and family visit.

Not the answer you're looking for? Browse other questions tagged japanese-language kaguya-sama-love-is-war .

9
Why does Last Order state her name twice?
6
Why does everyone laugh at Mina when she talks during the "buying toilet paper" scene?
1
Why does Miyuki lose when Miyuki is hardly in the story?