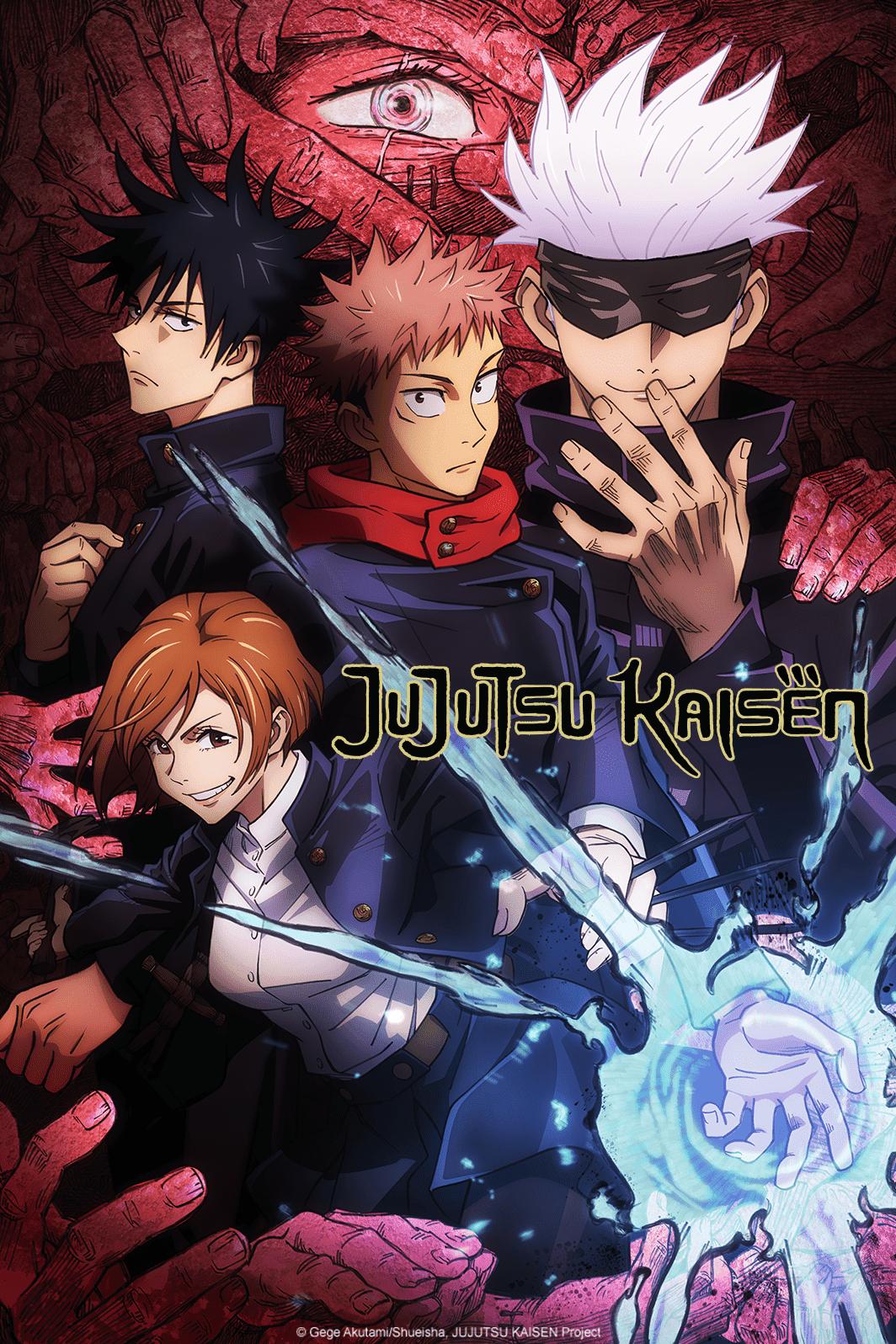 Itadori Yuuji is a boy with tremendous physical strength, though he lives a completely ordinary high school life. One day, to save a classmate who has been attacked by curses, he eats the finger of Ryomen Sukuna, taking the curse into his own soul. From then on, he shares one body with Ryomen Sukuna. Guided by the most powerful of sorcerers, Gojou Satoru, Itadori is admitted to Tokyo Metropolitan Jujutsu Technical High School, an organization that fights the curses... and thus begins the heroic tale of a boy who became a curse to exorcise a curse, a life from which he could never turn back.

Why do characters from Jujutsu Kaisen make so many references to the Naruto-verse?

Do we know what Hanami says before her words are automatically translated for the sake of the viewers?

What honorific does Panda use when speaking to Yaga Masamichi?

What does Yuji mean by the question "Was that Ichiro?" at the start of the Goodwill Event?

What's the reason Yuji Itadori has superhuman strength before being able to handle cursed energy?