Attire for a Japanese wedding: Why does Raiha attend Fuutarou's wedding in school uniform? (S1 finale)

In the s1 finale, we see Raiha and the dad of Fuutarou and Raiha attending Fuutarou's wedding. 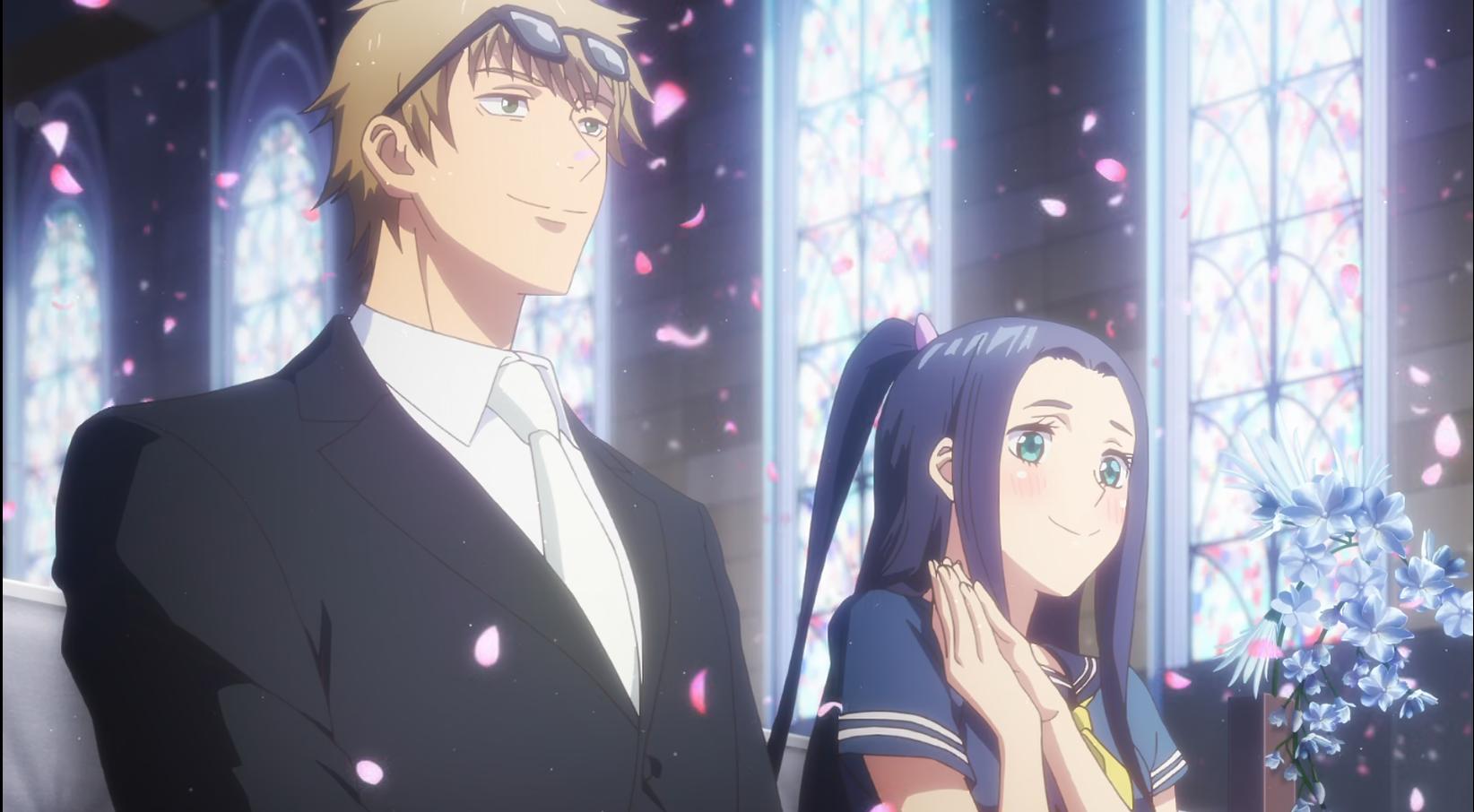 Based on the clothes that Raiha and their dad wore in the earlier scene, it seems like they were already in the clothes they wanted to attend in (except shoes and jacket/blazer). 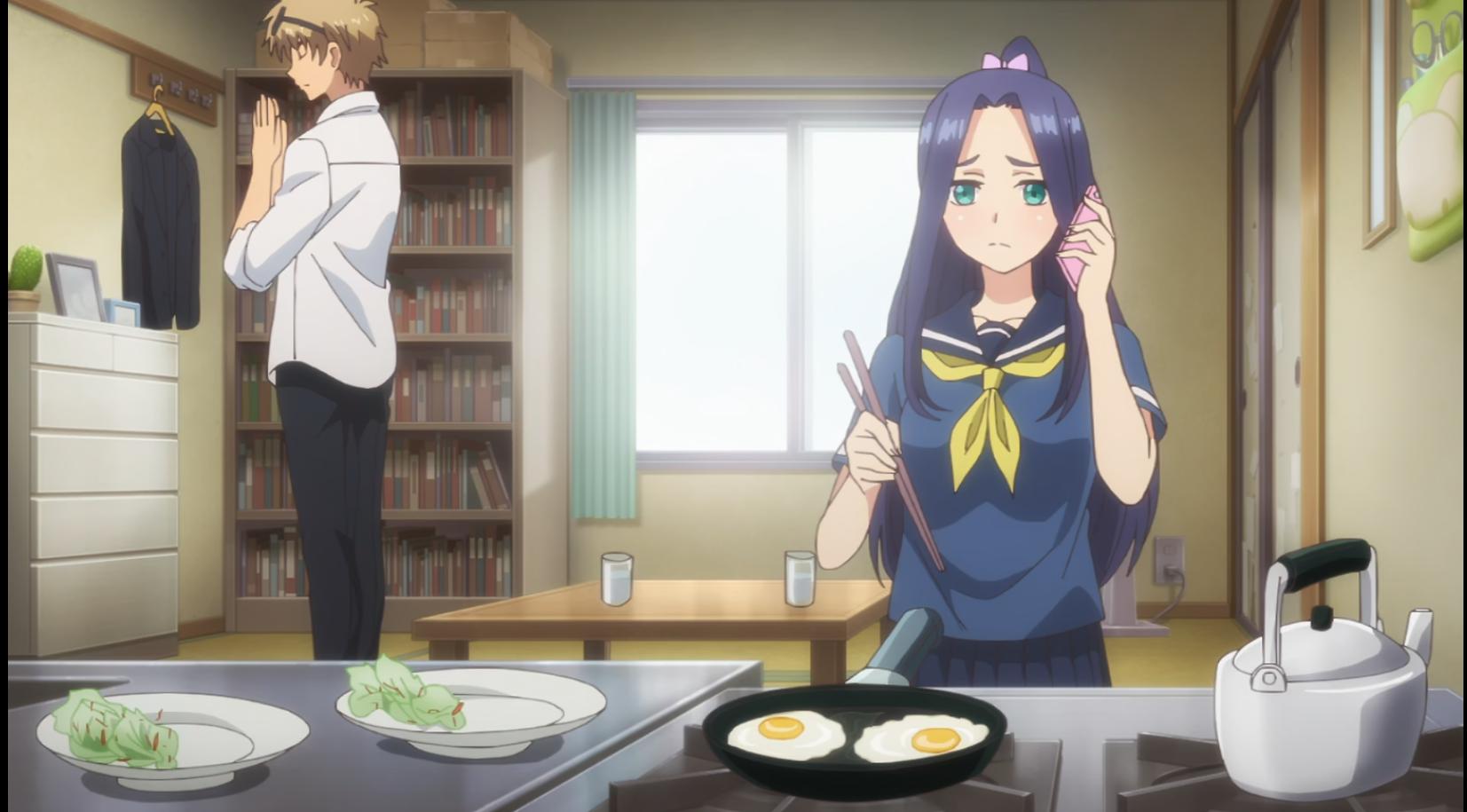 Question: What is up with this?

Guess 1: It was a Saturday, and for some reason there was a morning only school day. Raiha had just come back from school in the morning.

But this easily disproved from that the earlier scene appears to be during breakfast, with the wedding taking place between breakfast and lunch. 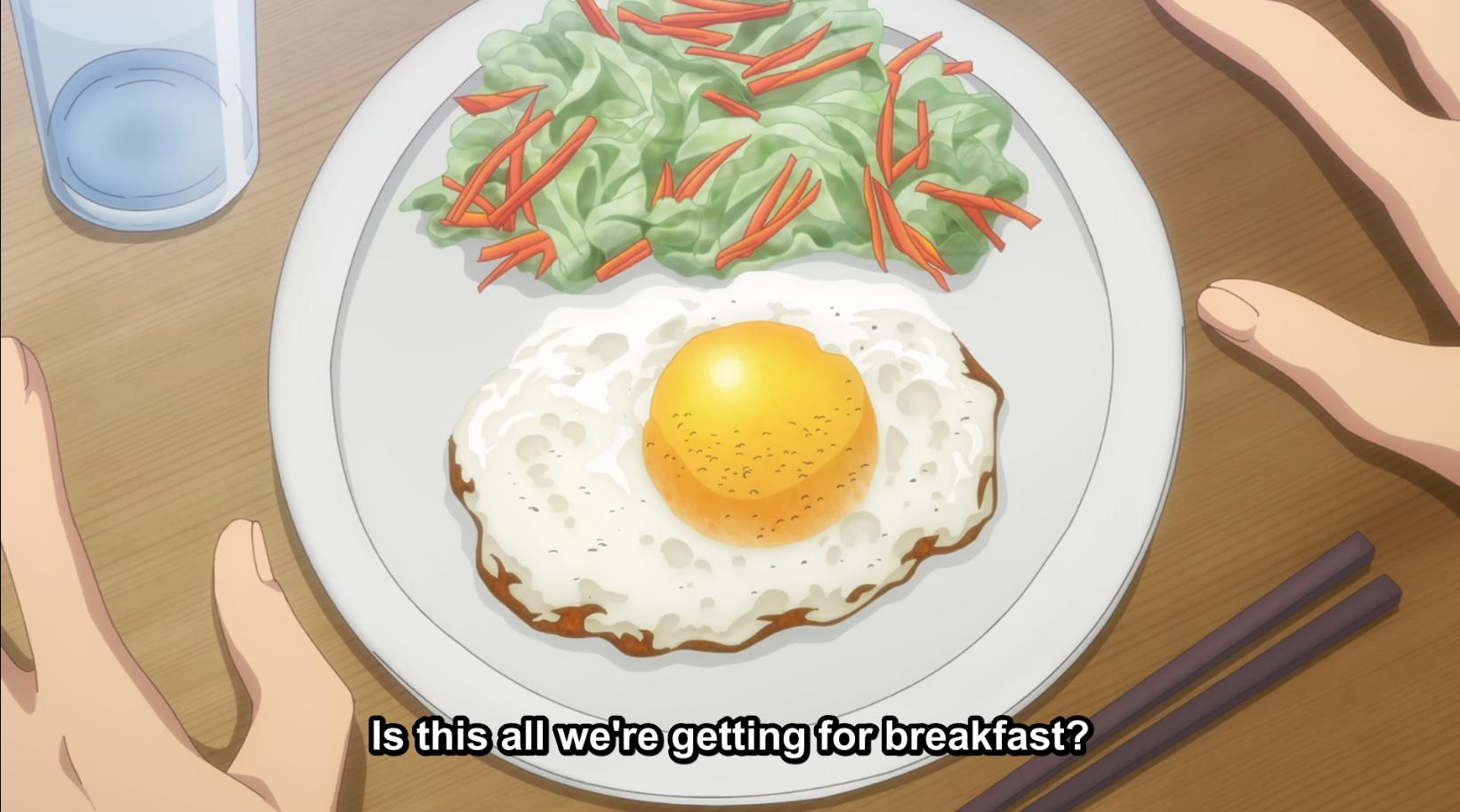 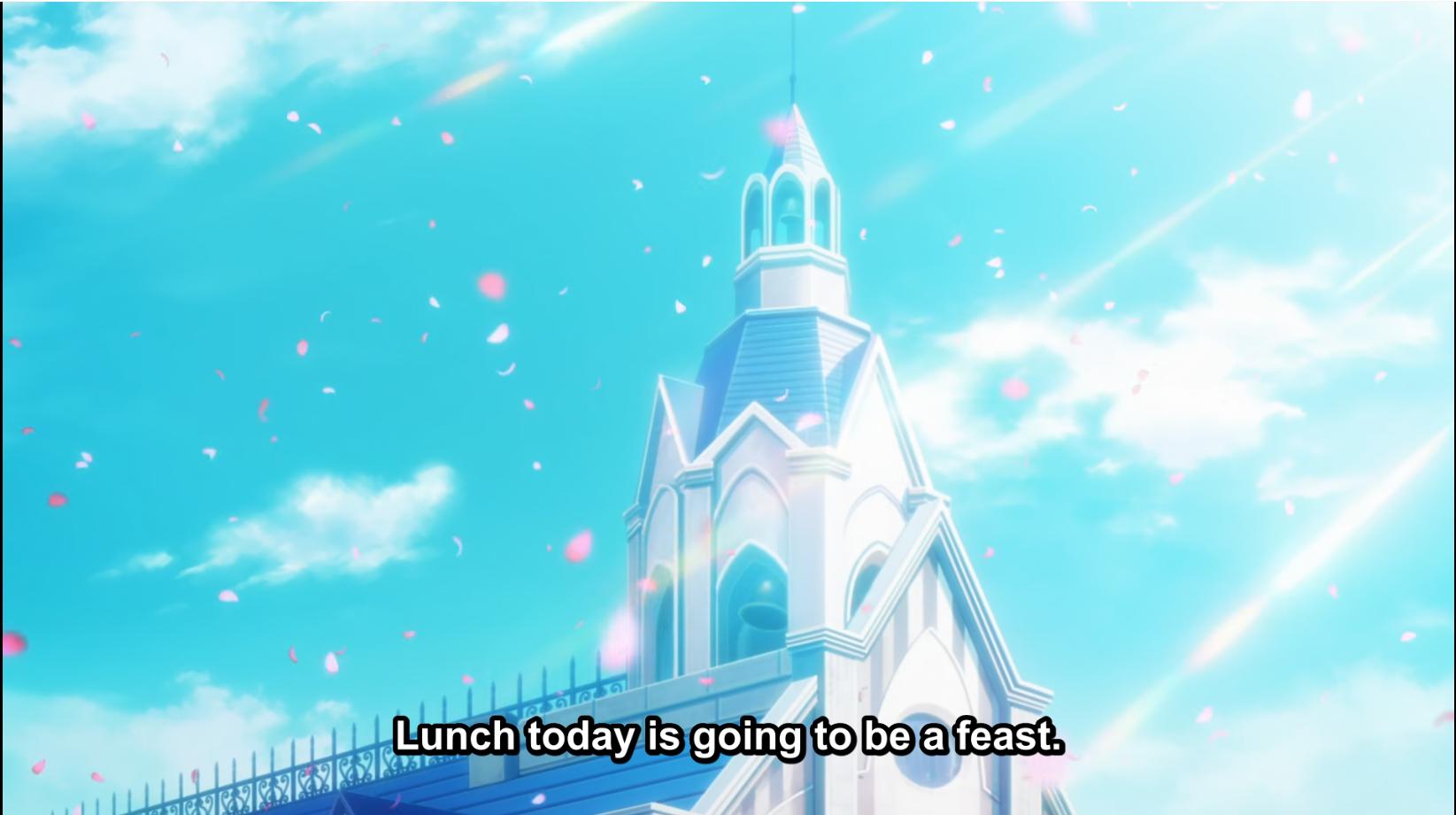 Guess 2: Or maybe it's afternoon only and Raiha just doesn't wanna change.

Possibly related question: Attire for a Japanese fireworks festival: Why does Miyuki (Shirogane) REALLY attend in school uniform? (What is up with anime s1 finale's and students attending events in their school uniforms?) 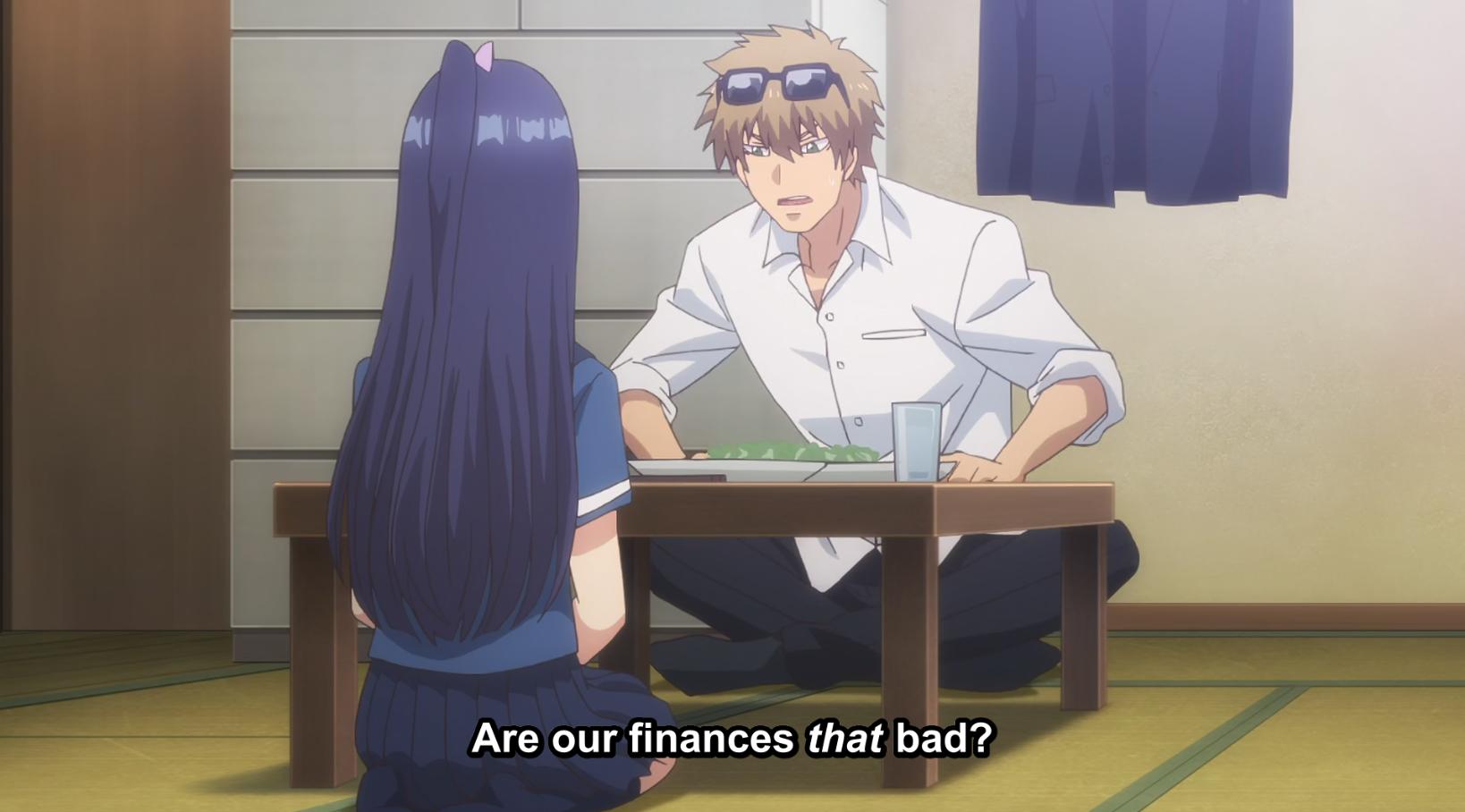 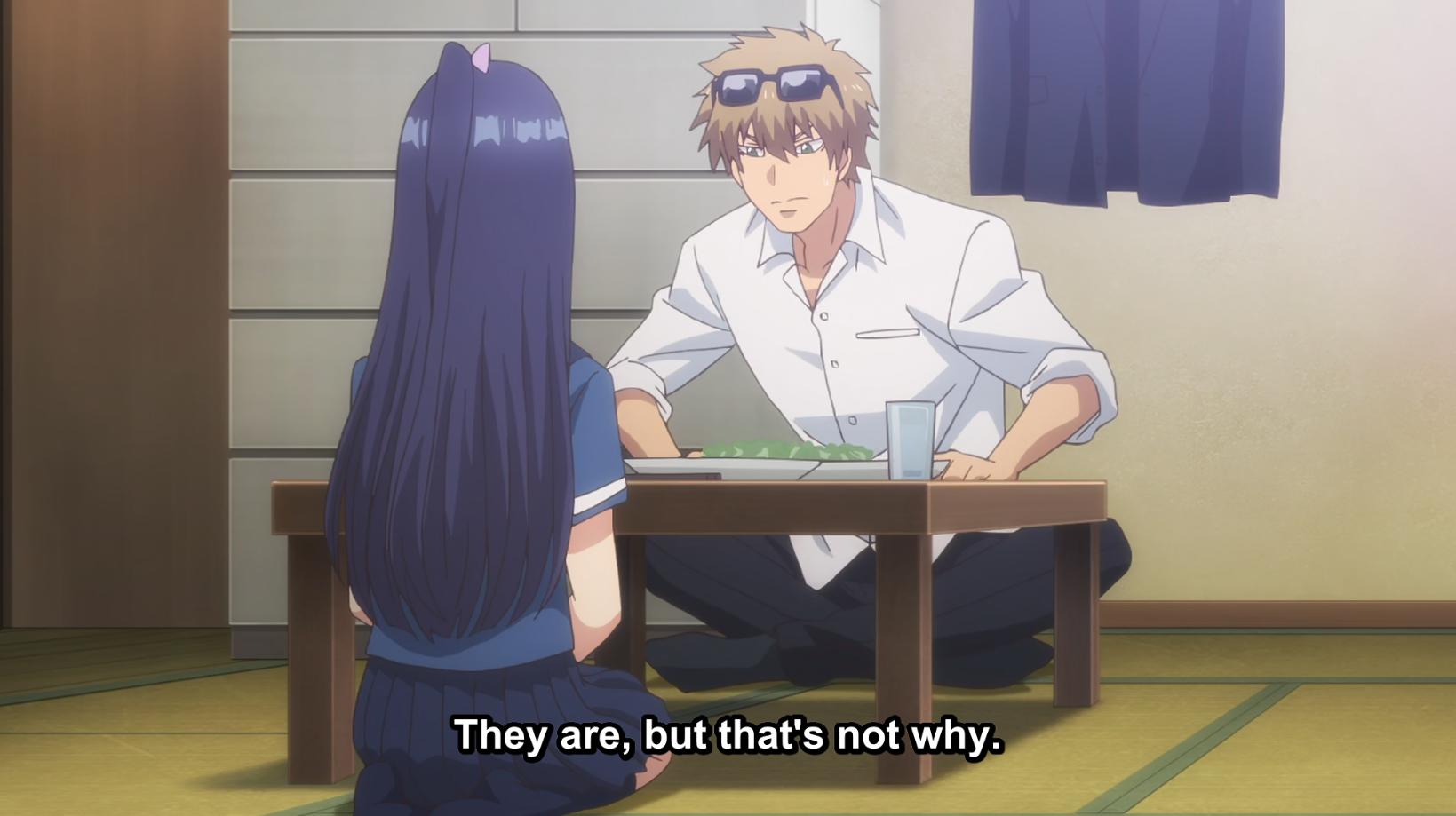 It is simply quite common for teenagers to attend ceremonial events in school uniform. I don't think the code is very strict, but generally people are assumed to wear formally in weddings, funeral etc. And school uniform is considered formal enough.

0
Attire for a Japanese fireworks festival: Why does Miyuki (Shirogane) REALLY attend in school uniform?

12
Why do first, second, and third grade of Japanese students wear different uniform in Anime?
10
Is it common for Japanese school kids to live alone IRL?
0
Attire for a Japanese fireworks festival: Why does Miyuki (Shirogane) REALLY attend in school uniform?
9
Why does school bullying keep showing up in manga?