What chapter of Berserk's manga did the anime Berserk (2017) episode 12 end?

I have finished watching Berserk (2017) and would like to continue reading the manga.

On what chapter of Berserk's manga did the anime end?

The anime ends on Chapter 249. You can start reading from chapter 250. 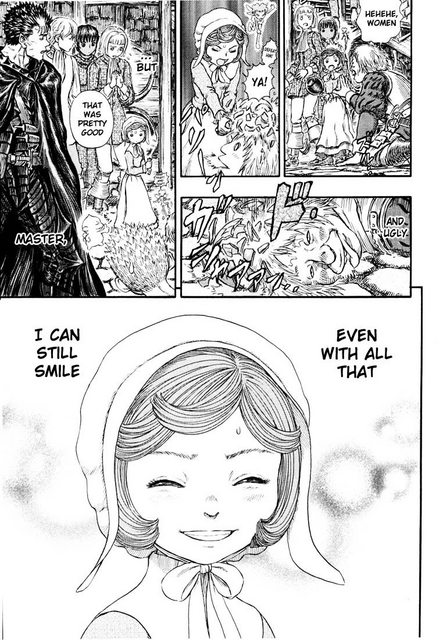 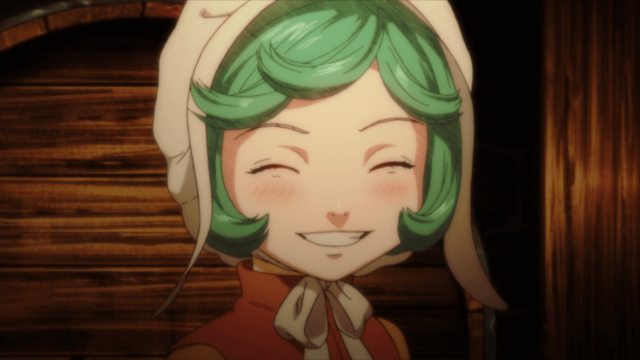 Aaaand it's a bad idea. I mean, a really BAD idea. You can't start reading from where the anime ended, you will be lost. Important plot points (I'm not talking filler here, I'm talking real important plot points) were skipped by ANY Berserk anime adaptation. I started reading from the end of the 1997 anime, you think I would be safe: I wasn't, cause I lost all the explanations given in Black Swordsman Arc regarding Apostles and God Hand. Berserk 2016 skips the Demon Baby, Berserk 2017 skips the Moonlight boy. And if we are talking about "normal" content that's been skipped...you'll lose the Wyald fight, Lost Children Arc, and tons of other stuff. READ FROM THE BEGINNING, I can't stress this enough. - BerserkGallery

That doesn't even matter when the anime won't even tell the same history as the manga .... and I'm not talking about adaptations, I'm talking about shit like skipping WHOLE major arcs, or just removing completely VITAL screens and even characters from history...Dracsxd

8
Where in the manga does the Berserk (1997) anime end?
7
How much of the Berserk storyline do the anime and OVA cover?
4
How does Griffith's dream have anything to do with becoming a demon lord?
7
Why did Guts have sex with an Apostle? Was he aware that she was an Apostle?
3
In the Berserk anime, what was Guts's interpretation of Casca's "woman issue" in episode 11?
5
In the Berserk manga, what was the interpretation when Guts was lying on his back looking at the starry heaven?
3
What are the deeper meanings in Berserk?
10
What happened at the end of the anime Berserk?
0
Does Nosferatu Zodd help Gatsu in the manga?