Are 3DCG-based animes cheaper to produce?

Arpeggio of Blue Steel and Knights of Sidonia: 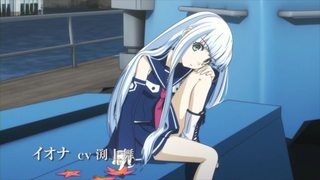 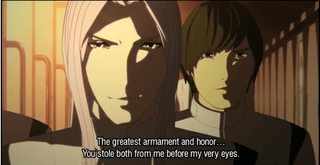 I've also noticed it appearing to smaller effect in parts of other shows, such as Girls Und Panzer, when the focus is not directly on the characters: 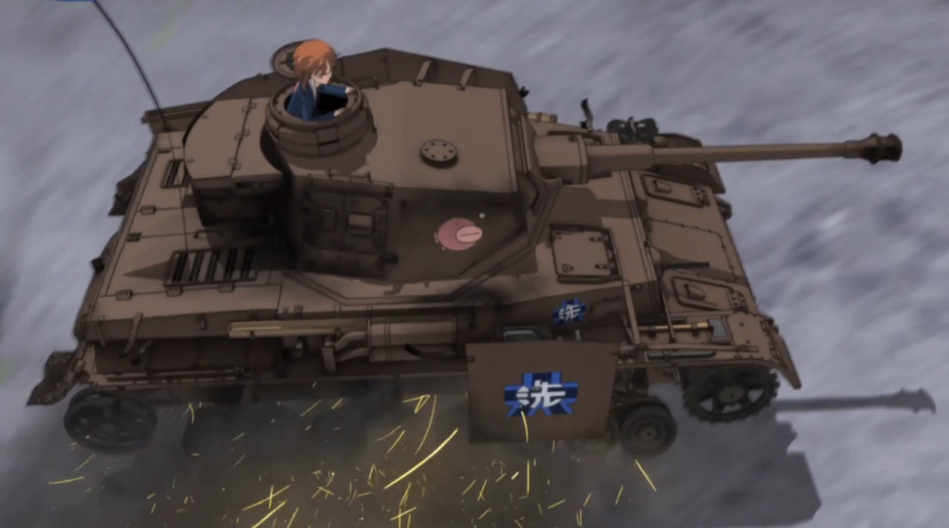 It seems that primarily mechanical objects are done with 3D technologies as the measurements are exact. This doesn't surprise me, but human characters are notoriously hard to do with computer graphics - see the Uncanny Valley . For this reason I would have thought making 3d anime characters (who don't even have normal human proportions) would be expensive to do right.

Is the reason anime companies are starting to use this technique more for characters, that it has become cheaper to implement? Or is there another reason for this slowly increasing popularity?

3D modelling and rendering is often faster than drawing each frame, since all the 3D models can be reused and the 2D animation frames must be redrawn from various angles. Unless you're a cheapskate show that reuses the same poses and facial expressions over and over. This isn't a problem with 3D animation, since most of what it takes to do a different look is to change camera angle and rotate model's limbs.

It's supposed to be faster than 2D, but it may actually be more expensive, in theory. Can't say for sure, as I haven't seen the actual cost comparison.

I don't know if 3DCG is cheaper, but we can compare differences in 2D and 3D process to identify possible savings.

First, lots of the anime creation process is same. Directing, writing, character design, screenplay, dubbing, marketing are all same. So there are no savings there.

Second, 3DCG has bigger up-front cost, because you have to create the 3D models. This is especially problematic for characters, if it is main focus of the show. It is less a problem for mechanical stuff and backgrounds, because they are easier to model and many shows already use 3D for those.

Third, the animation. Animating mechanical things is easy because you have low number of moving parts and their order of freedom is low. Humanoids on the other hand are hard to animate and even harder if you want the movement to seem natural. And the complexity goes up as character interact between each other and environment.

So if the show is primarily animating mechanical things moving around then there is big chance of saving some money. If the show is about characters and their interaction, then I guess there is no much saving and the primary purpose of using 3DCG is to maintain consistency.

3D Rendered Models can be more expensive as you have to render the models, this can take time depending on which Shading and Lighting Algorithms you use, by adding more computers you can get more work done however the upkeep starts to increase aswell.

The advantage to using 3d in an entire series is that you can reuse models to remain consistency, and also you can make the animation look more impressive using particle effects, shadows and lighting in a way you can do with 2d.

However with 3D is that the more real it looks, the more out of place thing can be when you try and add the common Anime Tropes like facial expressions of even the proportions used. alot of the time i tend to notice variations of Cell-Shading used in anime because Cell-Shading tends to create a more "cartoon-y" look which separates the animation from realism.

15
Why are there so many fillers in long-running animes?
9
When do animes get subsequent seasons?
18
What are the different colors in anime production drawings for?
2
Why do animes have this "milky"-like texture?
2
What are these designs based on?
5
Why does Madhouse produce anime with consistently high-quality animation?
12
Why do the stronger enemies in anime/manga tend to look more human?
5
Why so many anime these days end prematurely?