What is the origin of the curling-up tongue trope?

I've seen this curled-up tongue trope pop its head up every once in a while and I was wondering: Which trope is it, and where does it originate from? 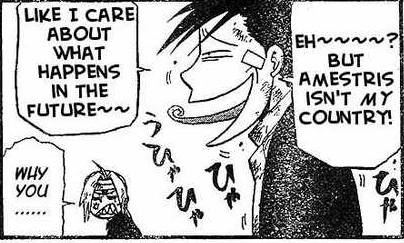 This might be completely wrong, but I think this face/trope is more about the wide-mouthed grin rather than the curling tongue.

Compare it to the emoticon ":V", which is usually used online after saying something that will annoy the reader. Which is what is also happening in the panel given in the question.

Person A: You should watch Avatar, It's one of my favourite anime second only to Lucky Star.

Person B: I'll check it out, but technically Avatar is a cartoon :V

They seem similar enough both in what they represent and how they look to be connected. 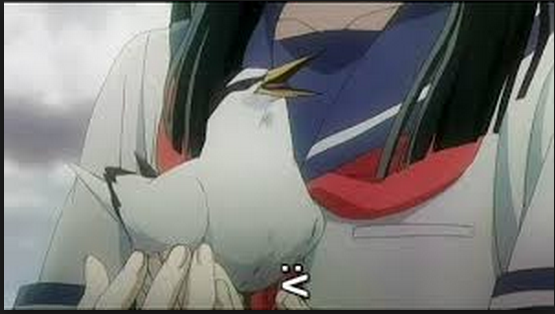 You'll often see the smiley referred to as the 'pacman smiley', but this term has risen from Facebook's popularity - The smiley has been around on forums and other community groups (albeit less mainstream) for many years and tracing its origins is near impossible due to the vast nature of the internet.

The wide mouthed grin is also a noticeable feature of the famous troll face, albeit at a different angle. Its usage is similar to the above.