Why weren't the people underground affected by the nation-wide transmutation?

In chapter 104 of the Fullmetal Alchemist manga, we see people collapsing after the nationwide transmutation circle has been activated by Father. However, on page 8 or so of chapter 105, it seems that (at least some of) the people who were still in the tunnels underneath Central are still conscious before Hohenheim reverses the absorption of the souls of the country's citizens - Scar, Darius, Zampano, Jerso, and Hawkeye still seem "fine". Why is this the case? 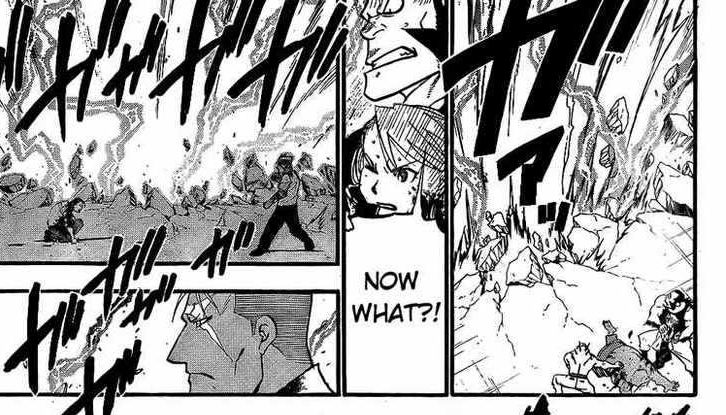 It could be because of how close they were to the center of the array, not just being in Central but being close to the actual point where the array was being activated from.

Remember in Xerxes Von Hohenheim didn't collapse when the nation wide array was activated because he was at the center of the array, not to mention the Amestris array must have been much larger than the Xerxes array so the "dead zone" of sorts was much larger.