What is this sheet Toshinou Kyouko is using?

While I was looking for a cute image to post in the chat room, I came across this image 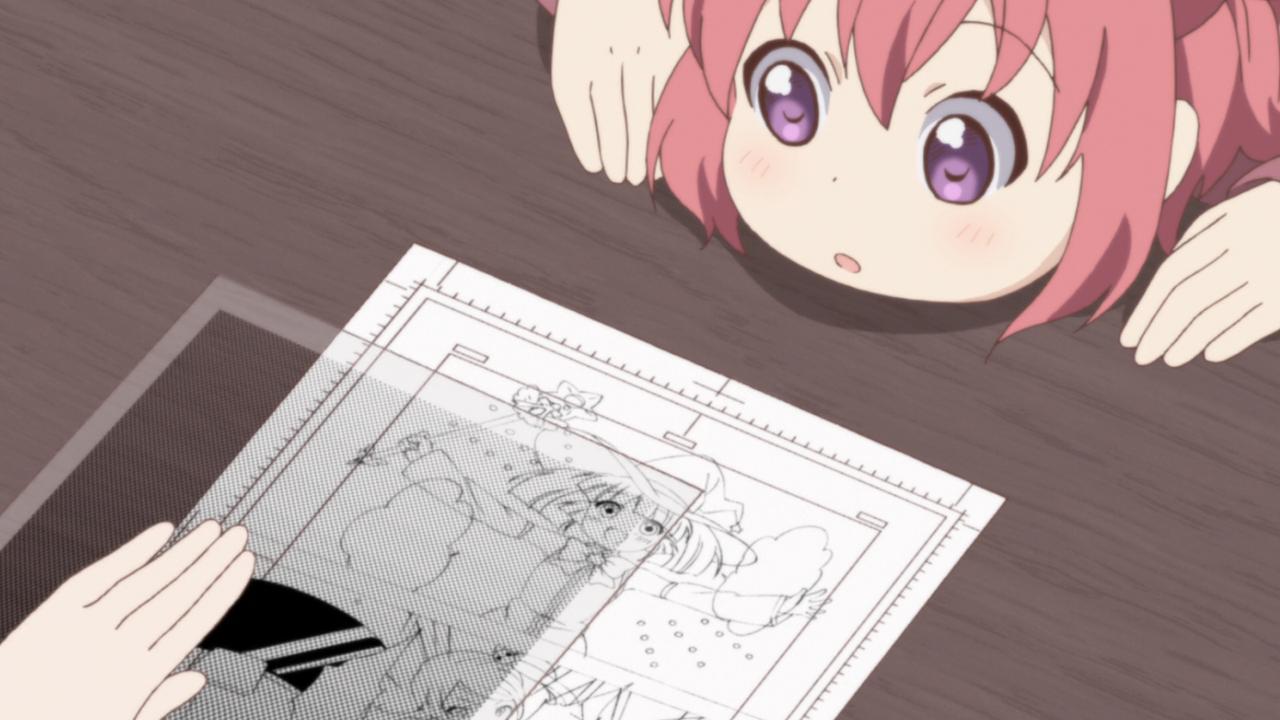 I remember in Season 2 Episode 8 - Chinatsu Unrivalled (I think), Toshinō Kyōko gets everyone to help her with her doujin work by doing some shading. From what I remember, they place the darker sheet on top of the outlined doujin pages.

So what exactly is this sheet? What is it used for? Is it something doujin artists use to supplement what a professional would use, or is it used by professional mangakas as well?

That's called screentone. The idea is that it's borderline impossible to get a uniform gray that will be reproduced well by a printer if you shade the gray in by hand. Keep in mind that "gray" on a standard printer is actually just "small black dots with some white space" - which is not what a human with a pencil or an ink brush will produce.

Screentones, in their most basic form, are preprinted sheets of various shades of gray that can be cut and pasted onto a black-and-white drawing to impart some "color". As you can see, they are printer-friendly, since they consist of black dots on a white backdrop. Also, aside from the fact that they print better, it's just easier to cut-and-paste screentones than to draw stuff in by hand. 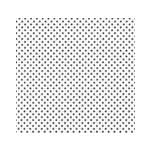 More elaborate screentones exist for other kinds of non-uniform textures, such as:

I would assume that professional manga artists and amateurs both use screentones for any serious work they do, though I imagine pros probably have access to (and make use of) a wider variety of screentones, being professionals and all.

Not the answer you're looking for? Browse other questions tagged manga-production yuru-yuri or ask your own question.

7
What did Chinatsu make?
9
How does this calendar thing even work?
11
What is the significance of the lottery box in Yuru Yuri Nachuyachumi! OVA? And why are some of the words crossed out?
11
How did Toshinou Kyouko's personality change?
6
Is Akaza Akari the same grade as Toshinou Kyouko and Funami Yui?
7
What does the word "Akarin" mean?
9
Why did Funami Yui accuse Toshinou Kyouko of playing dirty?
20
What are these color pages for?
8
What is the method used by Oomuro Sakurako in her "lucky color" lottery?
10
Is Nishikyougoku Ramuko a word play of Toushinou Kyouko?